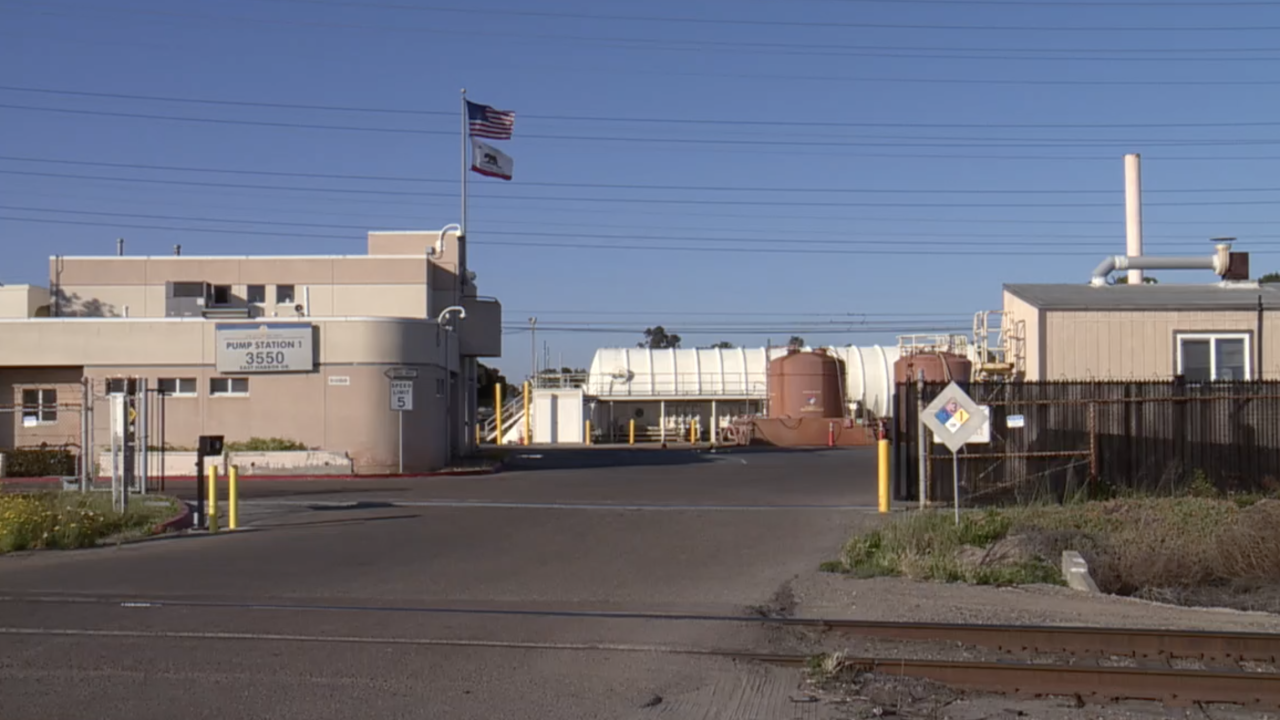 SAN DIEGO (CNS) - Police announced Friday that they have halted an investigation into the discovery of the remains of unborn twins found at a wastewater-treatment plant near San Diego Bay because the fetuses were not at a viable stage of development.

Investigators were still concerned that the mother of the fetuses, which were discovered Thursday at the treatment plant on Harbor Drive, could be in need of medical attention, San Diego police Lt. Matt Dobbs said.

``This is obviously a very difficult time and the investigators hope these developments will give the mother the confidence to seek whatever medical or emotional assistance she may need,'' he said.

Homicide detectives were assigned to investigate, but the probe was called off after it was determined that the fetuses ``were not of a viable stage of development,'' Dobbs said.

``Incidents like these are thankfully rare, but nonetheless tragic for everyone involved,'' the lieutenant said. ``The San Diego Police Department would like to remind everyone of the safe-surrender law, which allows for the anonymous surrender of a newborn to any emergency room or fire station to avoid babies from being hurt or killed due to abandonment.''

Information about the state statute can be found on the County of San Diego website.