One Earth Recycling says location is the solution 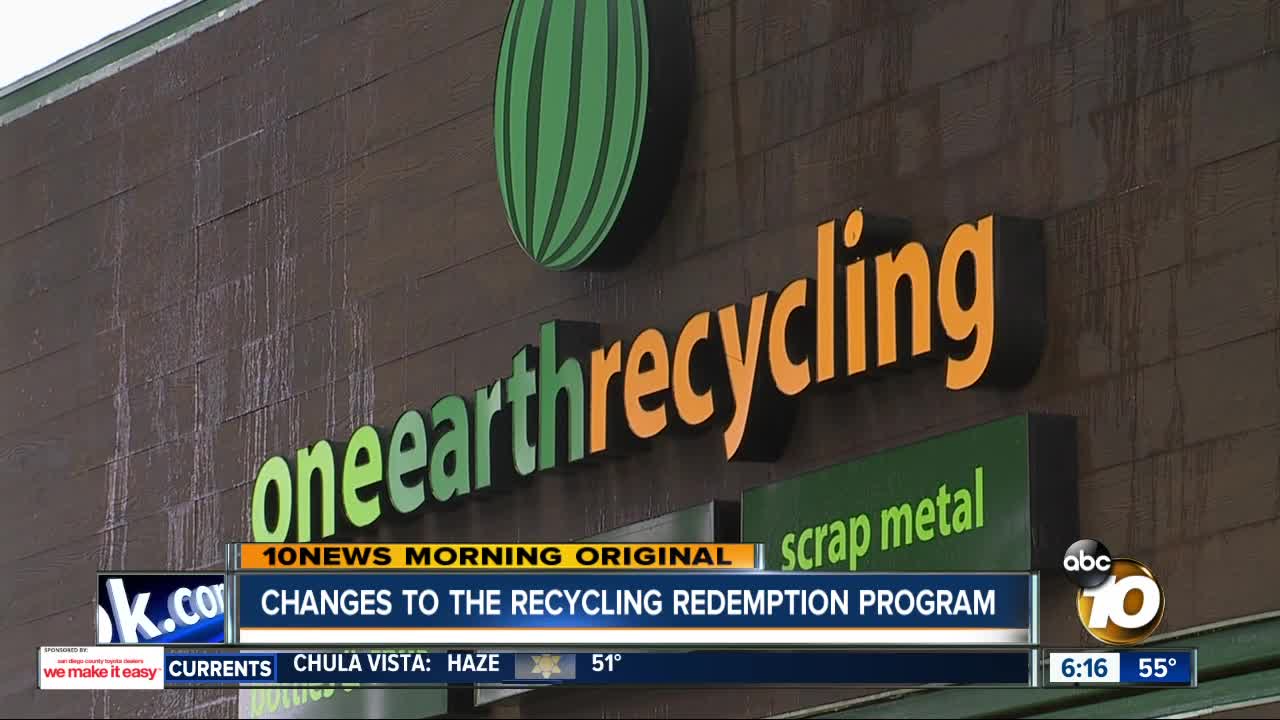 A San Diego company says they have the solution to make people recycle more and get back the money they spend on redemption fees. One Earth Recycling wants to put the redemption centers in high traffic areas like malls and grocery stores, rather than their usual spots in industrial areas of the city. 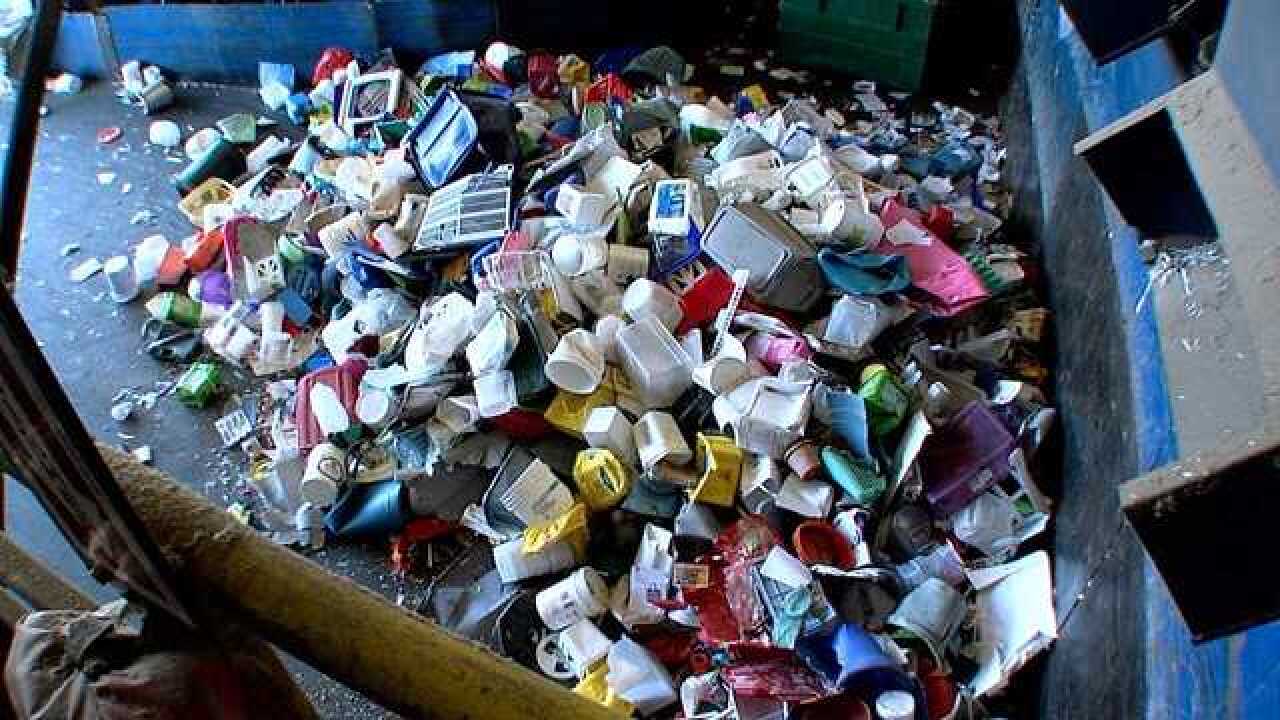 SAN DIEGO (KGTV) — A San Diego company says they have the solution to make people recycle more and get back the money they spend on redemption fees.

One Earth Recycling wants to put the redemption centers in high-traffic areas like malls and grocery stores, rather than their usual spots in industrial areas of the city.

"Our goal is not to try to exceed people's expectations of recycling, we're trying to develop a whole new category of recycling," says One Earth CEO Josh Turchin.

RELATED: California considers overhaul of bottle and can recycling program

Every year, Californians leave hundreds of millions of dollars on the table because of unredeemed cans and bottles. Turchin says the biggest problem is that it's not easy to find redemption centers, and they're not always the most welcoming of places.

"This program has been hijacked by opportunistic operators who have just strip-mined the model and operate it as inexpensively as possible," he says.

To counter that, Turchin plans to open 100 small-scale redemption centers at malls and grocery stores across California. Putting them where people already shop will make it easier for them to bring back redemption bottles and cans.

"We focus on marketing to the soccer mom set, kids and across demographics to make recycling something everybody has access to," says Turchin.

The first One Earth Recycling center is already set up at the Westfield Mission Valley parking lot. The refurbished shipping container takes up just five parking spaces and lets people bring back bottles, cans, electronics, wiring, glass, and many other items that can be recycled.

Turchin says the stores can benefit from the extra customers that will come for the recycling and stay to shop.

"We're trying to make recycling as pleasant and user-friendly as any other kind of shopping," says Turchin "Let's take the stigma out of it and make it part of what you think about shopping."

Turchin's small redemption centers come as the State Senate debates a bill to change the way California's redemption program works. The new rule would make it the responsibility of the manufacturers and distributors to collect the cans and bottles and pay back customers. They say it's necessary as more than half of the state's redemption centers have closed in recent years.

Turchin says he's glad to see changes to the system, but doesn't think they need to be that drastic.

"A solution like what we’ve developed is really what needs to be in place," Turchin adds.