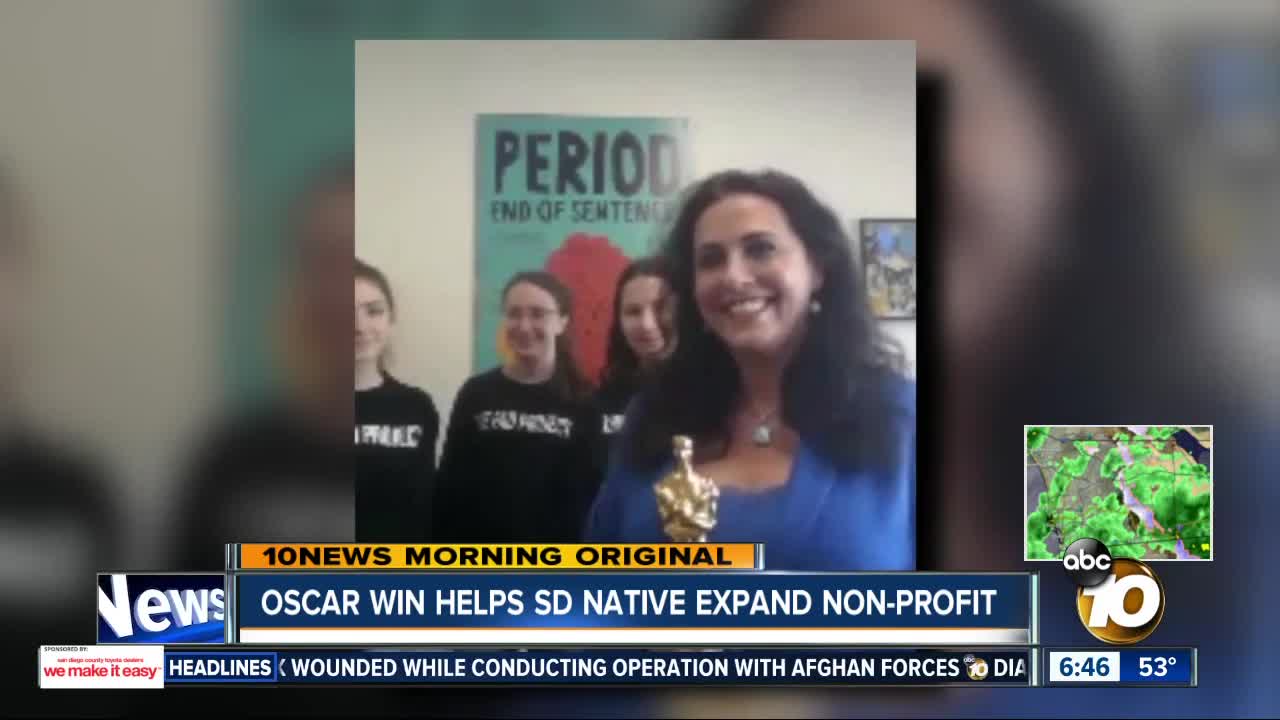 One year after winning the Oscar for Best Documentary Short Subject, Melissa Bertson says the response has been overwhelming and is helping to expand her mission to take the stigma out of menstruation. 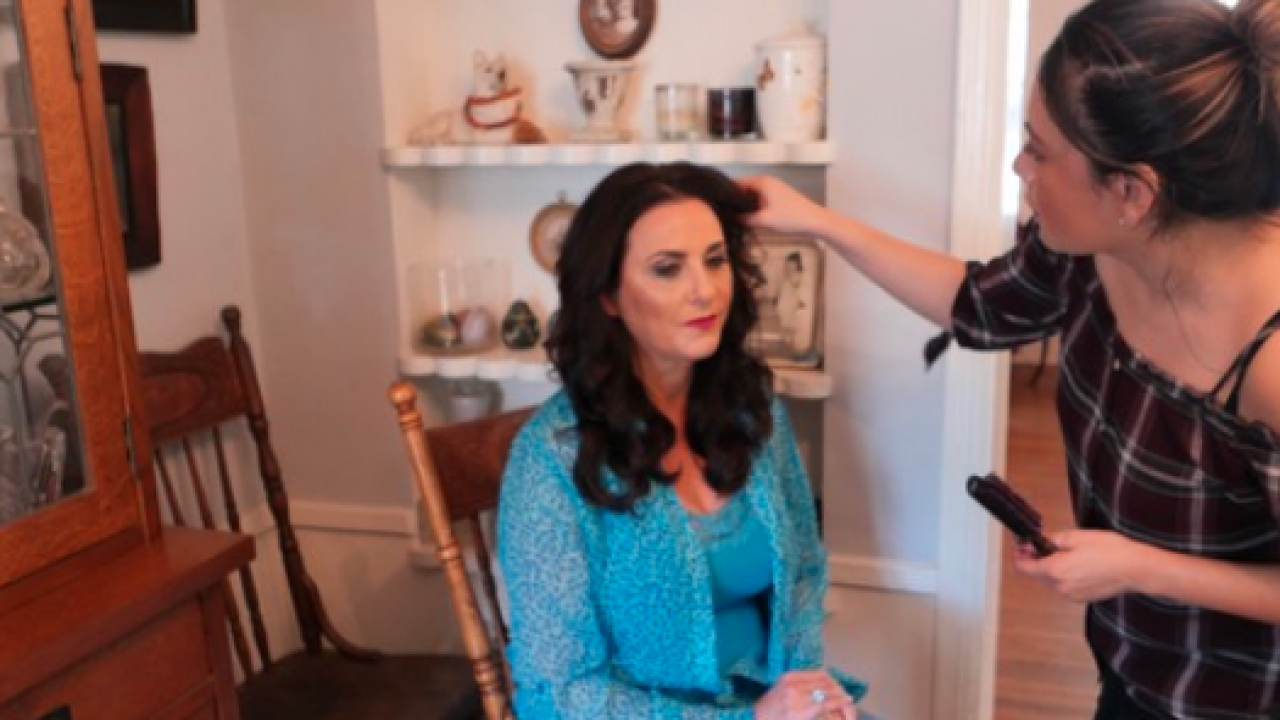 SAN DIEGO (KGTV) - The last year has been "overwhelming" for San Diego native Melissa Berton. But that's one of the happy side effects of winning an Oscar.

"It's been a humbling and profound outpouring of support," she told 10News over Skype from her classroom in Los Angeles.

Berton took home the 2019 Oscar for Best Documentary Short Subject. Her film, "Period. End of Sentence" profiled the effort to remove the stigma of menstruation from underdeveloped parts of India.

"That's what it's all about," she says. "We were very proud that women are getting their own agency, that menstruation's not the stigma it has been."

The movie shows how periods force many girls in India to leave school since they don't have access to sanitary pads. It also profiles the effort to put a pad-making machine in one area of the country, and how that simple change helped the women there gain more independence and acceptance.

Since winning the award, Berton says the non-profit profiled in the movie, The Pad Project, has received 17,000 emails or phone calls from people in 96 countries. Many of them are people who want to help. There have also been calls from people asking for help.

The Pad Project has also taken in more than 19,000 donations, ranging from $5 to $10,000. That's helped them buy five more sanitary pad machines and send them to India and Afghanistan. They're also working on expanding into parts of Uganda and Kenya.

Despite the film's success, Berton is back doing what she loves: teaching.

"It is my passion to teach, and I feel like it's the students' energy that drove this project as far as it has gotten," she says. "Their bravery and their courage in bringing this issue forward has been what's buoyed this project all along."

She also says it's been fun to bring her Oscar statue to school and let students take pictures with it.

"It's so great, and I think one of the most fun things was after Oscar night to bring it the next morning into the classroom where all the students were waiting," she says. "We've had a lot of school selfies with Oscar."