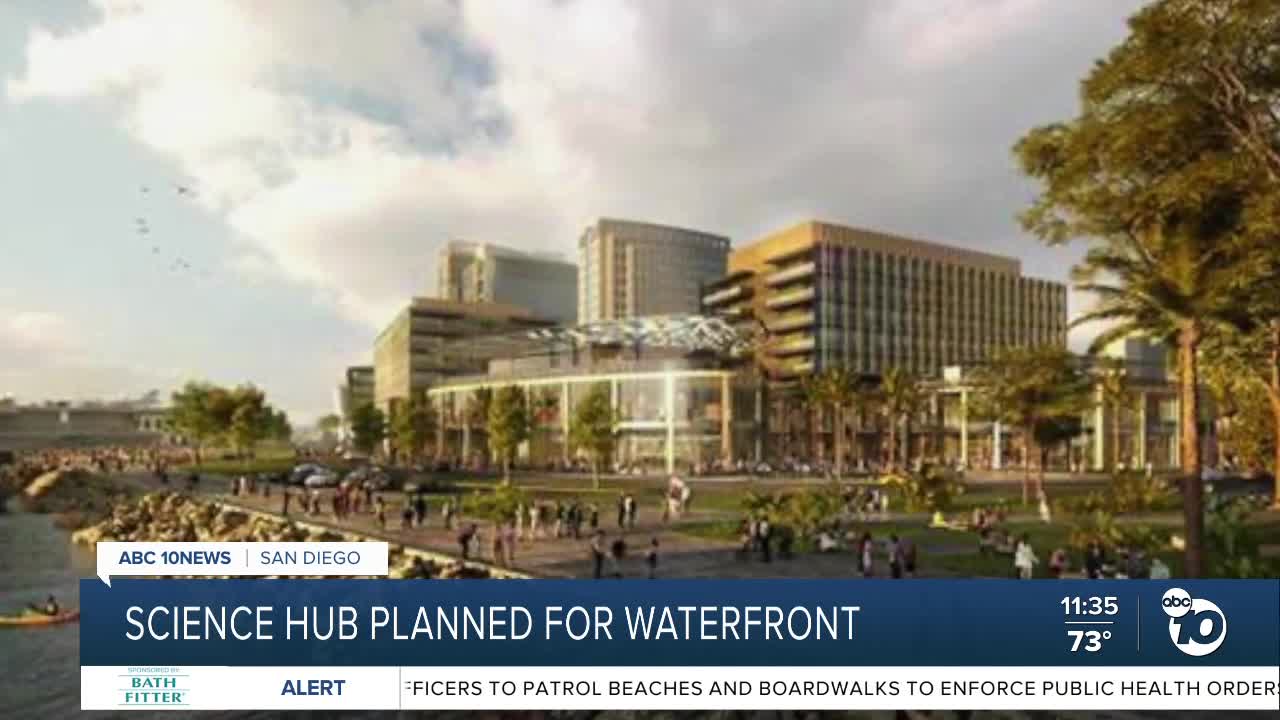 IQHQ CEO Stephen Rosetta talks about the purchase of property on San Diego's waterfront to be turned into a life sciences research center. 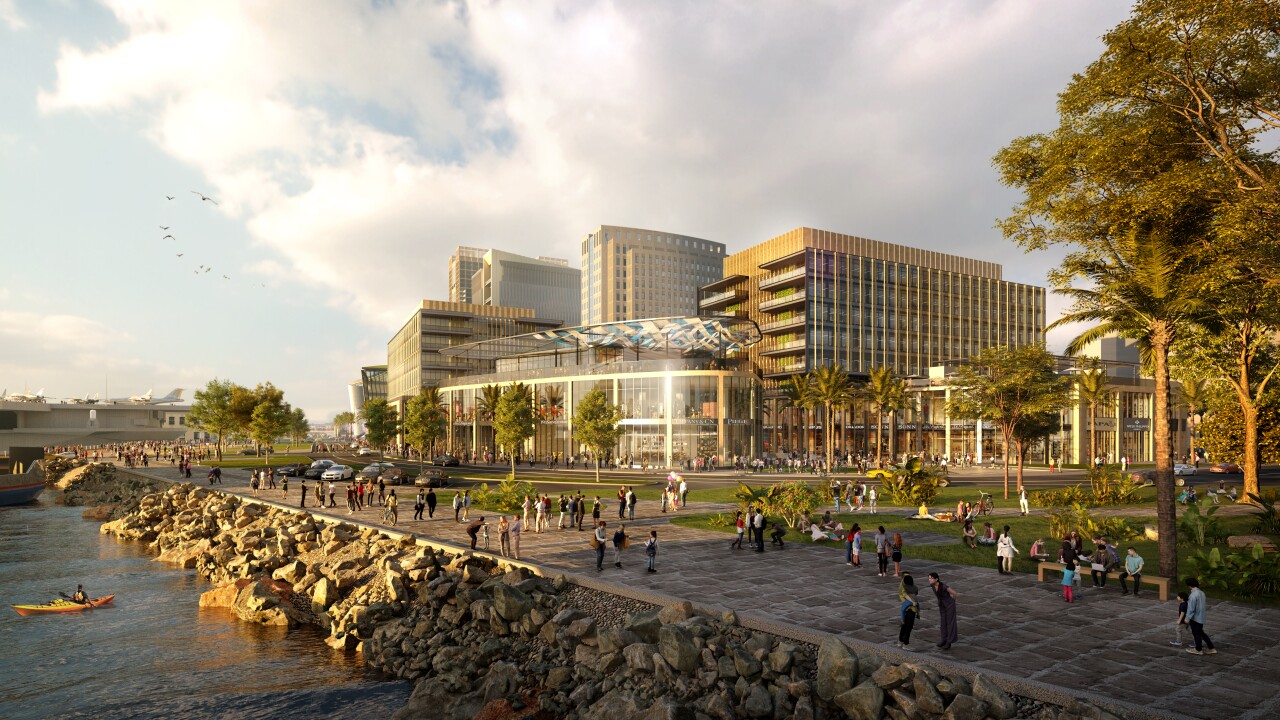 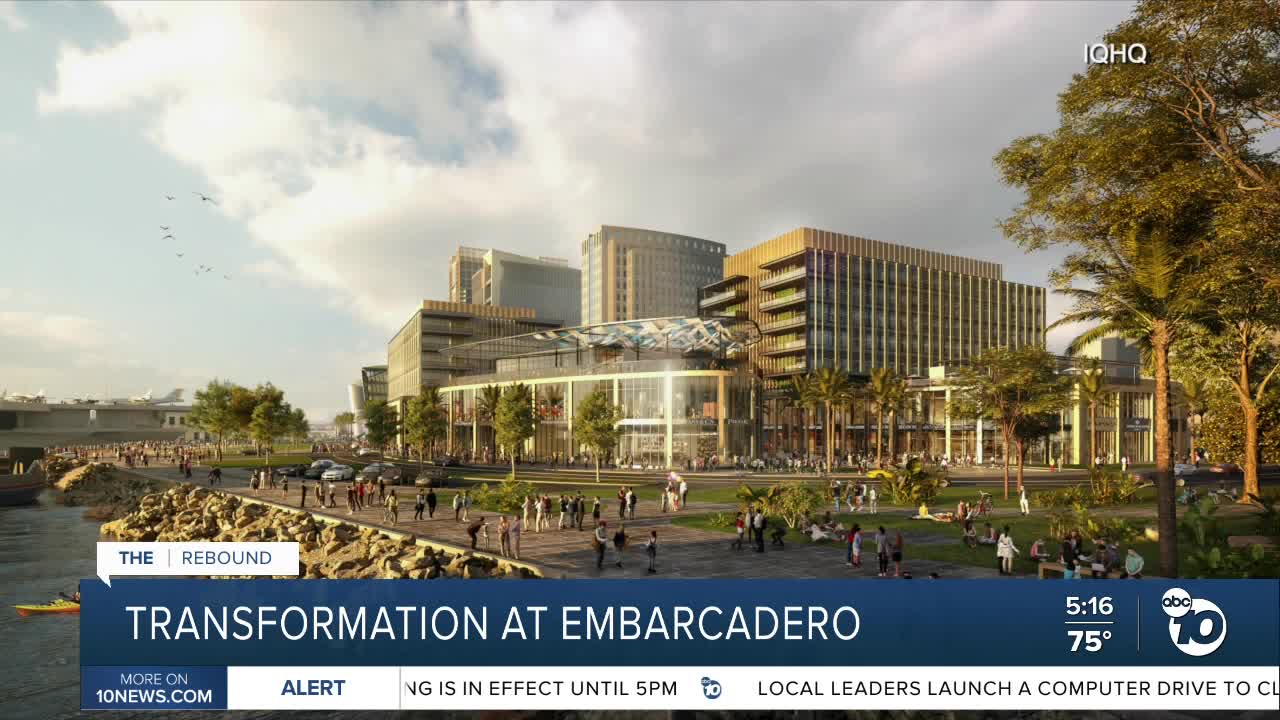 Development firm IQHQ announced Monday that it closed on the site along Harbor Drive and will break ground on the project's first phase this week. The firm says it has entitlements and key permits for new office, lab and support retail space for the complex, called the San Diego Research and Development District, or RaDD. In a news release, the firm said this would be the largest urban commercial waterfront site along the Pacific Coast.

The development is sure to bolster an already vibrant life sciences industry in San Diego, with biotechs clustered mostly in the Torrey Pines area. This could attract more to relocate downtown. The project would be the third major commercial development in downtown, along with the Padres plan to build office space at Tailgate Park, and the redevelopment of Horton Plaza into a tech hub.

IQHQ chief executive Stephen Rosetta told ABC-10News this was the premier site to build on the west coast, if not the entire USA.

"This project is really special to us because we're headquartered here in San Diego, and the partners live locally and have for most of our lives," he siad.