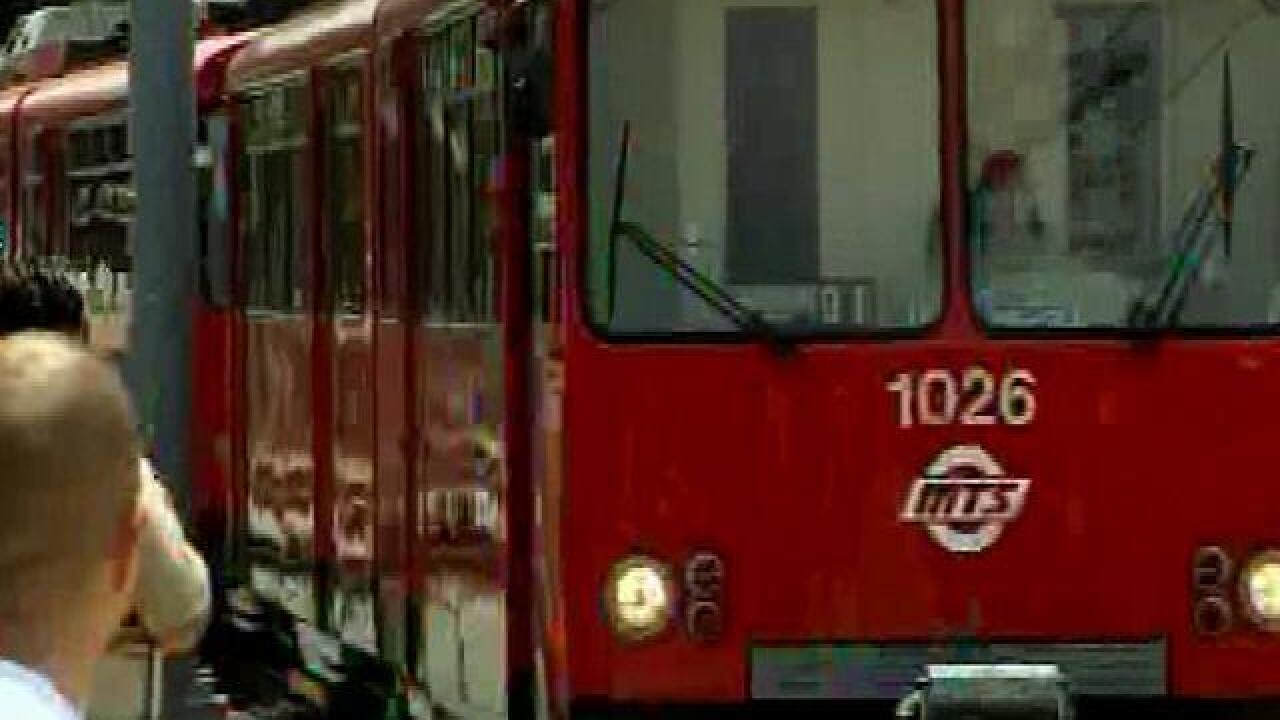 Adrian Vergara, 26, was arrested Oct. 22 on an unrelated misdemeanor drug charge. While he was in custody, he was recognized in connection to the ongoing hate crime investigation.

The 17-year-old boy was beaten on a Metropolitan Transit System car Oct. 15.

Representatives for the Partnership for the Advancement of New Americans (PANA), who spoke on the teen's behalf, told 10News the teen was speaking Arabic while on FaceTime with a friend when a man on the trolley asked him, "Where are you from? Are you Mexican?"

The teen reportedly responded, "No, I am Arab."

According to the teen, the man then started punching him and cursing while using racial slurs.

The victim left the trolley at the 62nd Street station in Encanto.

Vergara pleaded guilty to assault and hate crime charges. As part of the plea deal, Vergara will be sentenced December 5 to five years in prison.