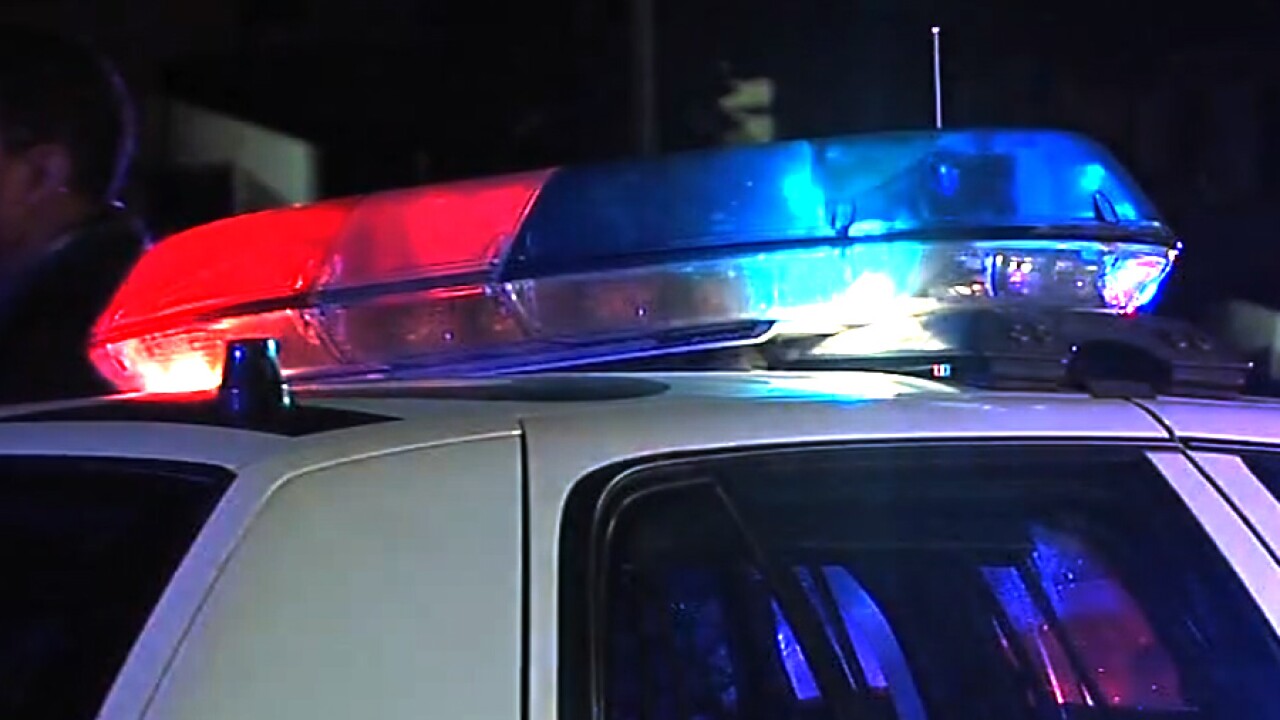 SAN DIEGO (CNS) - A 66-year-old man was hospitalized Saturday morning with wounds he suffered in a stabbing in the Mira Mesa neighborhood of San Diego and a 19-year-old suspect was in custody.

The victim was walking in the area of Westview Parkway and Galvin Avenue about 9:10 p.m. Friday when he got into an argument with the suspect, who stabbed him three times, then ran away through the parking lot of a business, according to Officer Robert Heims of the San Diego Police Department.

The victim was stabbed in the chest and suffered cuts to his stomach and finger. He was taken to a hospital for treatment of non life threatening injuries, Heims said.

Police searched the area and located the suspect, identified as Dejon Heard, and took him into custody, Heims said.