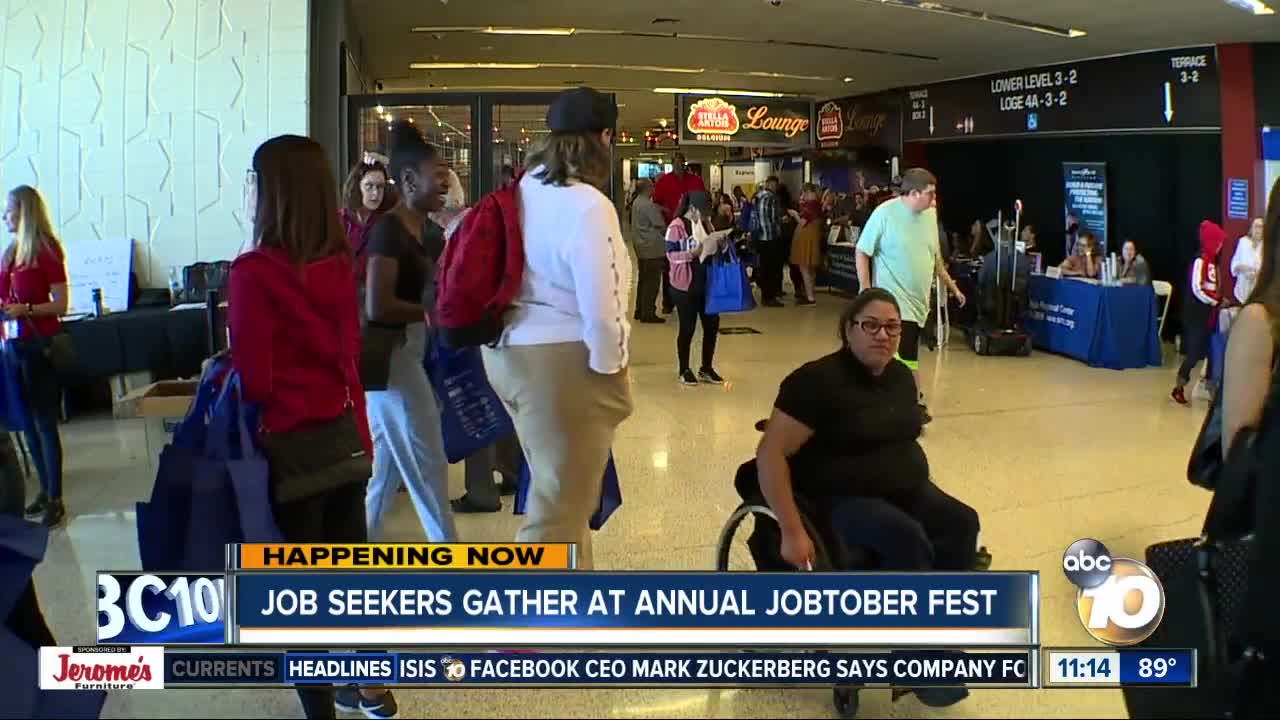 The event is designed for San Diegans with disabilities. 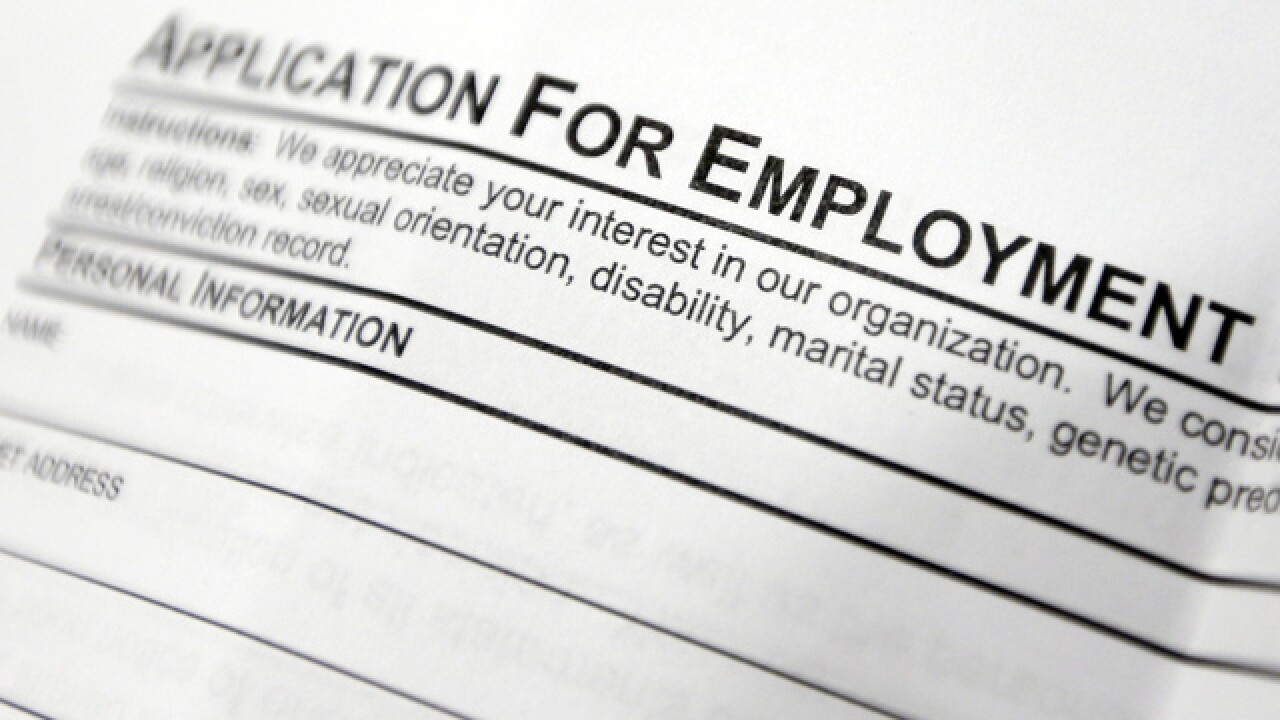 One of those looking for a new position was Mirella Solis. She's living with cerebal palsy which has kept her in a wheelchair. But, it's not holding her back.

Solid has worked in the security field and wants to move onto bigger opportunities so she decided to attend this job fair.

Charlene Autolino is the chair of San Diego Committee on Employment of People with Disabilities, which put the fair together. She said the event gives many more than just a job, but motivation to strive for more.

"Imagine being told for years that you can't do anything because of this disability, or you aren't capable of able which is not true," said Autolino.

The organizer of this event will also be hosting a similar job fair specifically for veterans in November.