Issa stands by ad ripped by his own party 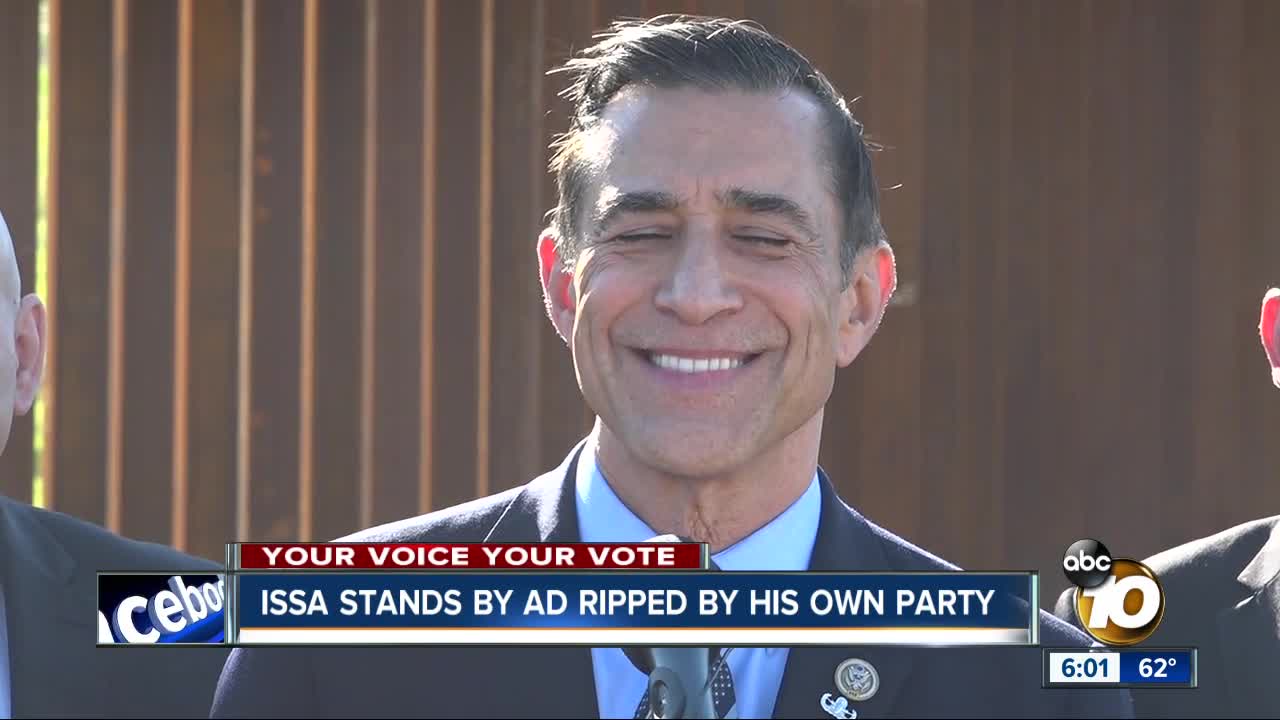 Former Congressman Darrell Issa is standing behind a political ad that the San Diego chair of his own party has called highly inappropriate. 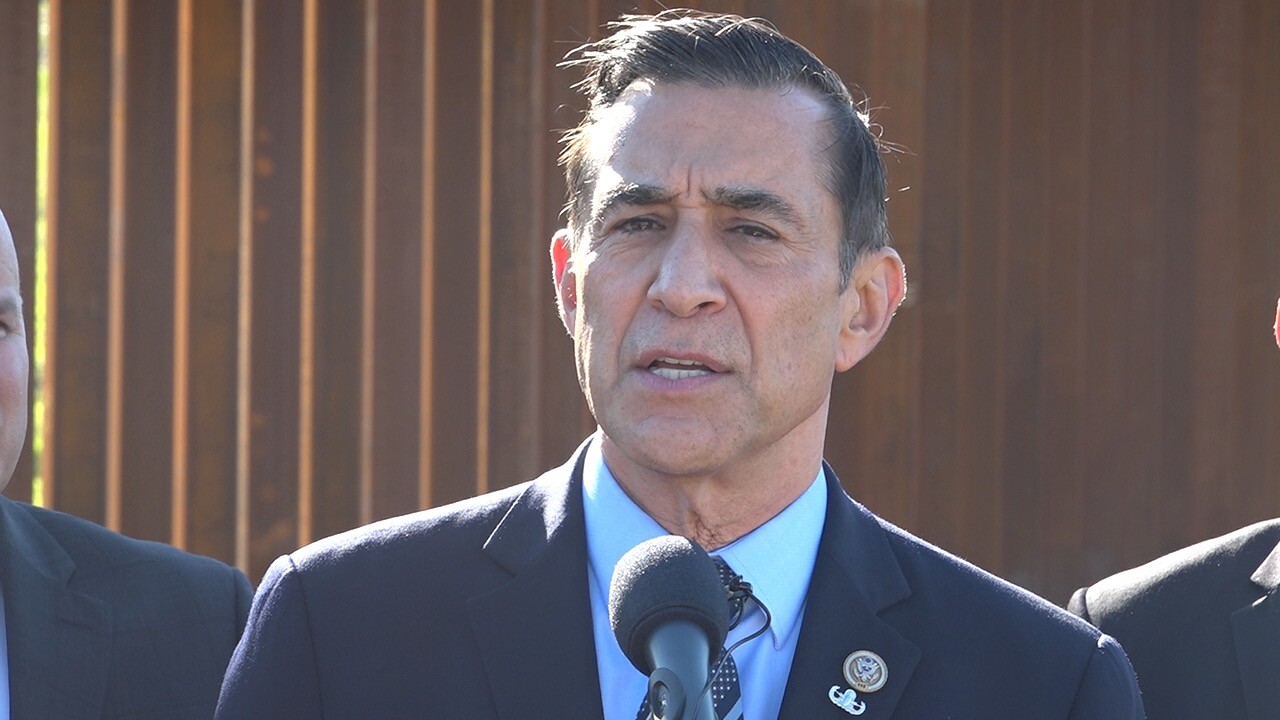 SAN DIEGO (KGTV) - Former Congressman Darrell Issa is standing behind a political ad that the San Diego chair of his own party has called highly inappropriate.

The campaign commercial presents itself as a retort to a recent DeMaio ad that questioned Issa's dedication to President Trump. Issa's ad turns that around.

However, the attacks appear to get personal.

The ad uses images of two news article headlines in The Hill and The Los Angeles Blade that describe DeMaio as "Gay." It also uses images of MS-13 gang members when talking about DeMaio's stance on a path to citizenship for illegal immigrants (DeMaio said in The Hill article that he supports a path for well-educated immigrants and those who came to the U.S. as children.)

"We encourage all candidates to stick to the issues," he said.

At a news conference Thursday, Issa defended the ad.

Darrell Issa is standing by a new ad about Carl DeMaio that the chair of the San Diego Republican party called "highly inappropriate." The ad uses imagery of MS-13 and uses headlines with the word "Gay" to describe DeMaio. Here's the exchange we had at a press conference today. pic.twitter.com/OqgUUNhYhH

"I certainly think that you should talk to The Hill and The Blade and ask them why they used those words, but the reality is those are real headlines talking about his real failures," he said. "My opponent for whatever reason makes statements that have no bearing in truth and can't be backed up. If we say something, we're going to tell you what it's attributed to."

In a statement, DeMaio said he preferred to stick to matters that are top of mind to voters and questioned Issa's commitment to President Trump and border security.

Issa and DeMaio are competing with Democrat Ammar Campa-Najjar for two spots in the November runoff for East County's 50th Congressional District.

Polling shows Campa-Najjar has the votes to get through the March primary, so Issa and DeMaio are seeking that additional spot.

"From a campaign point of view, you don't care about what you want people to believe, you care about what they remember, and what actioh they will take," Dadian said. "Does this move them?"

San Diego Mayor Kevin Faulconer endorsed Issa earlier this week. A spokesman for the mayor said the endorsement holds but described Faulconer as an ally to the LGBTQ community and said political ads should stick to issues.