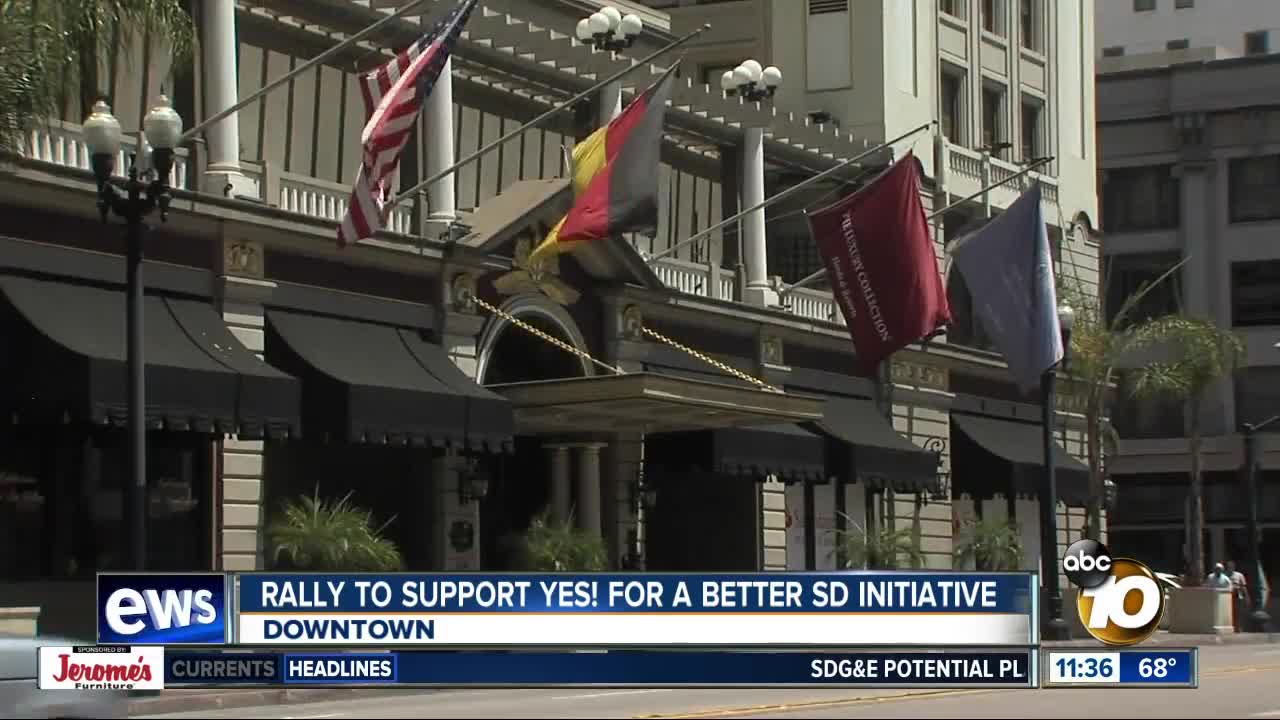 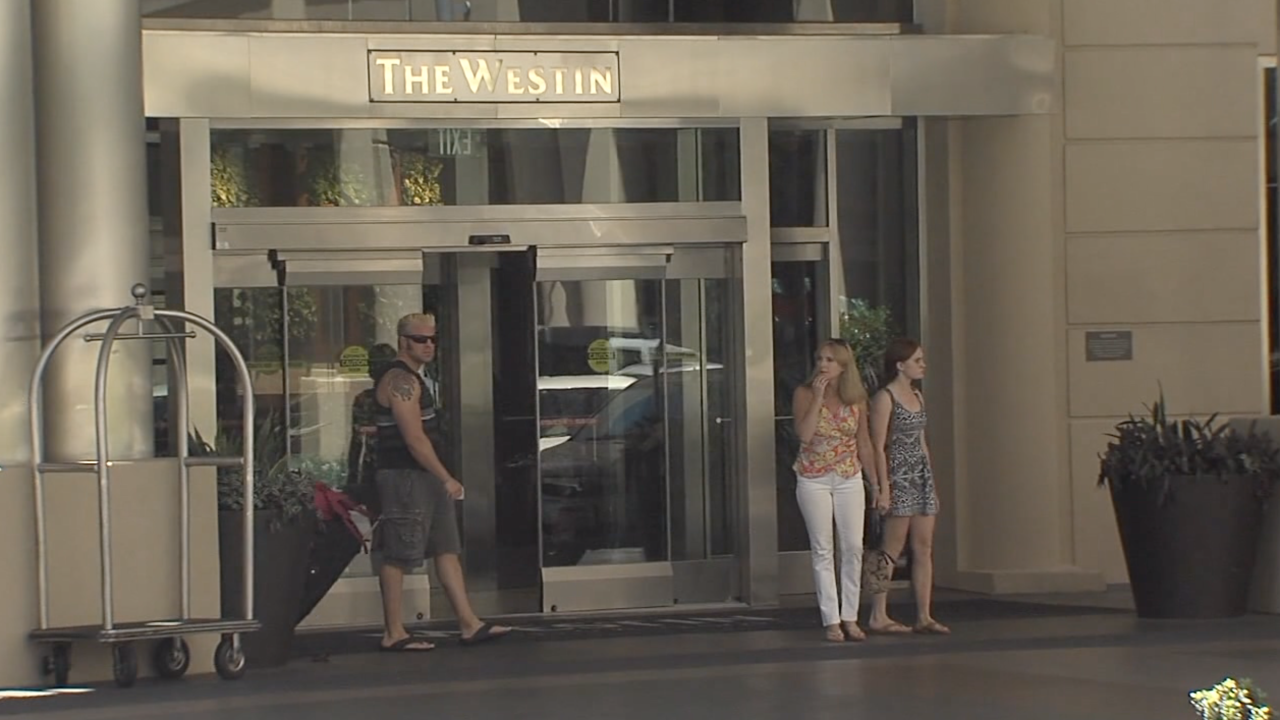 The initiative, which will appear on the March ballot, has bipartisan support and seeks to address the city's homelessness issues, street repairs and job creation with a hotel tax increase. Supporters say the initiative would generate $147 million in the first five years.

"It's not only about the thousands of jobs that you just heard, the infrastructure and the roads, the most important issue that is facing our city the issue of homelessness and for the first time a dedicated funding stream," said Faulconer.

He said the initiative would also expand the San Diego Convention Center and create 7,000 new jobs.

Some tourists tell 10News raising the hotel tax could backfire and make some visitors simply stop coming to San Diego on vacation.

"It probably means I'll choose somewhere else next time I travel, somewhere more affordable for me," said one tourist who did not want to be identified.

"I definitely think it's important to deal with the homeless population and expand your economy, but I don't think that should happen with your tourism dollars. I think that's a local issue that you should fix locally."

The measure would need need two-thirds the vote to pass.