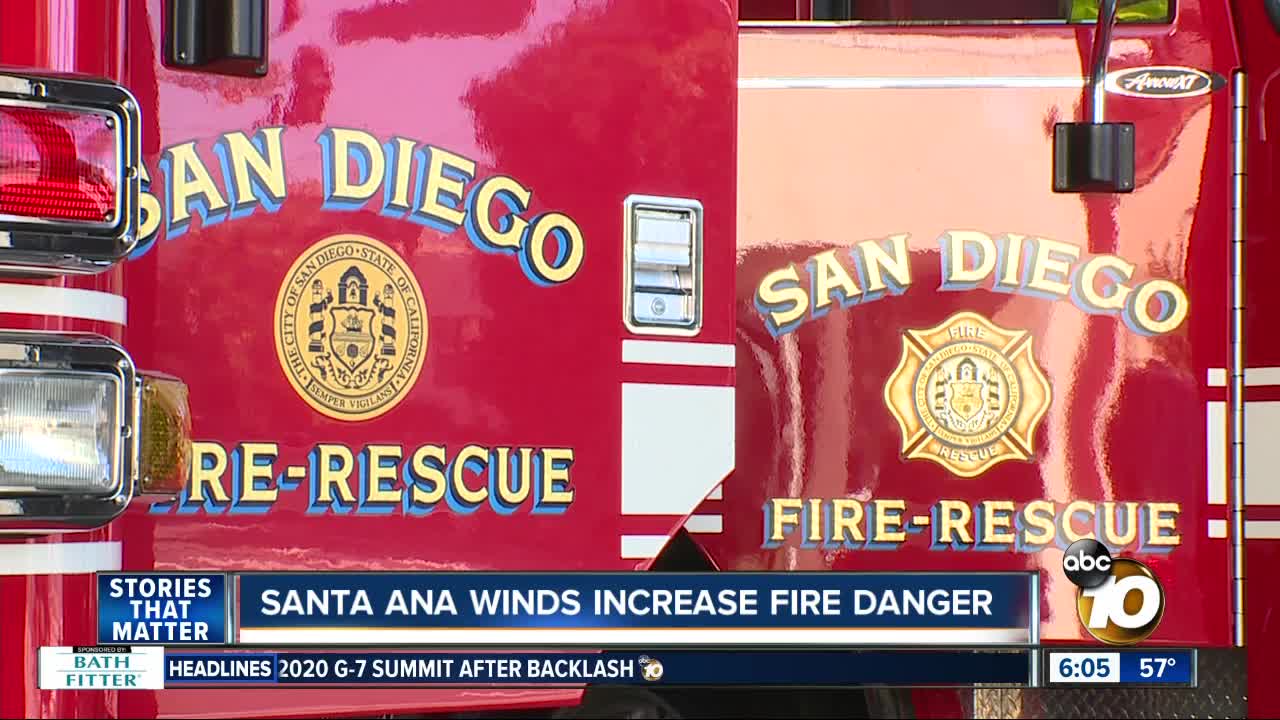 Crews around San Diego County are prepared for a fire with Santa Ana winds in the forecast for the next two days. 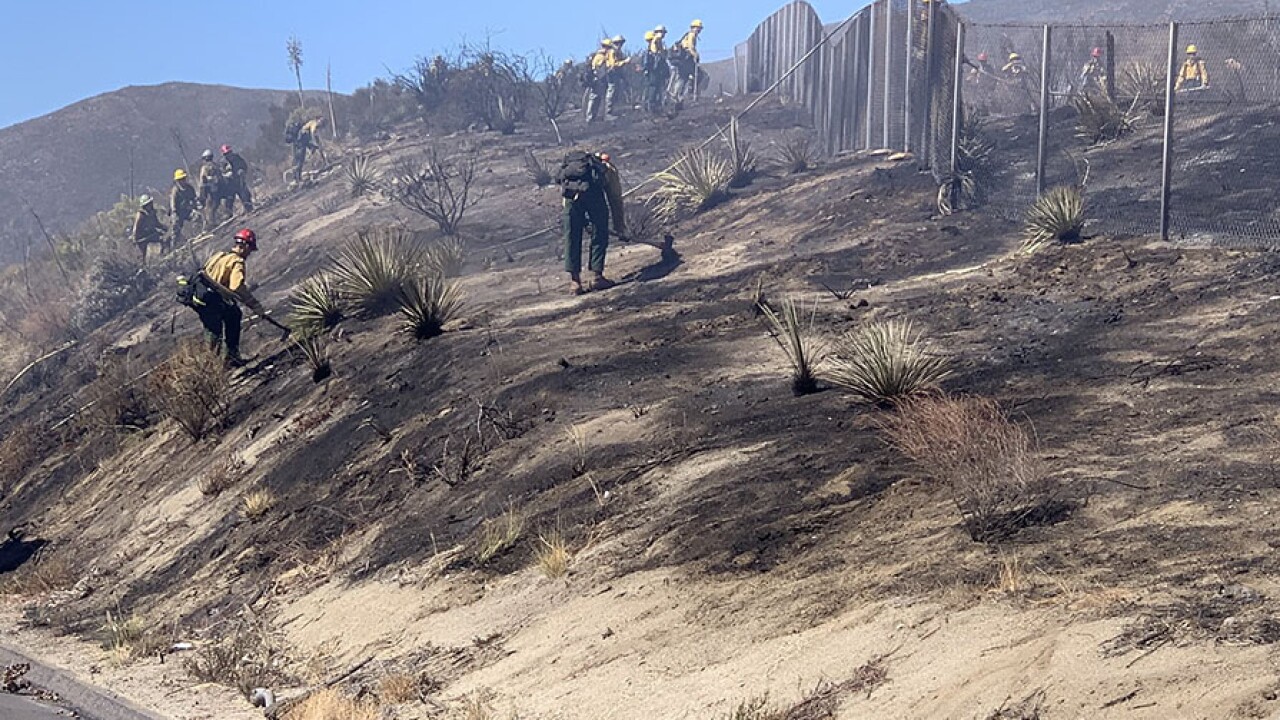 SAN DIEGO (KGTV)- Santa Ana winds are once again sweeping through the county. Fire crews and the city are on high alert after recent brush fires around San Diego. They are urging the community to take action.

This comes after flames sparked in a canyon in the Talmadge area last Tuesday. Neighbors had to evacuate as the fire came within 200 feet of homes.

“We do know that where that fire started, there was a homeless encampment,” says Fire Chief Colin Stowell. “It’s important for those who see an active encampment to report it.”

The next day crews responded to another brush fire in City Heights. The blaze scorched an acre of land.

It’s not uncommon for homes to sit within feet of canyon-like areas. The city says they work to clear the brush in these spaces, but they also face some challenges.

“Unfortunately, because of the number of open spaces and what we call the wildland-urban interface properties that but up against open space or canyons, they can only really get out there every three years,” says Stowell.