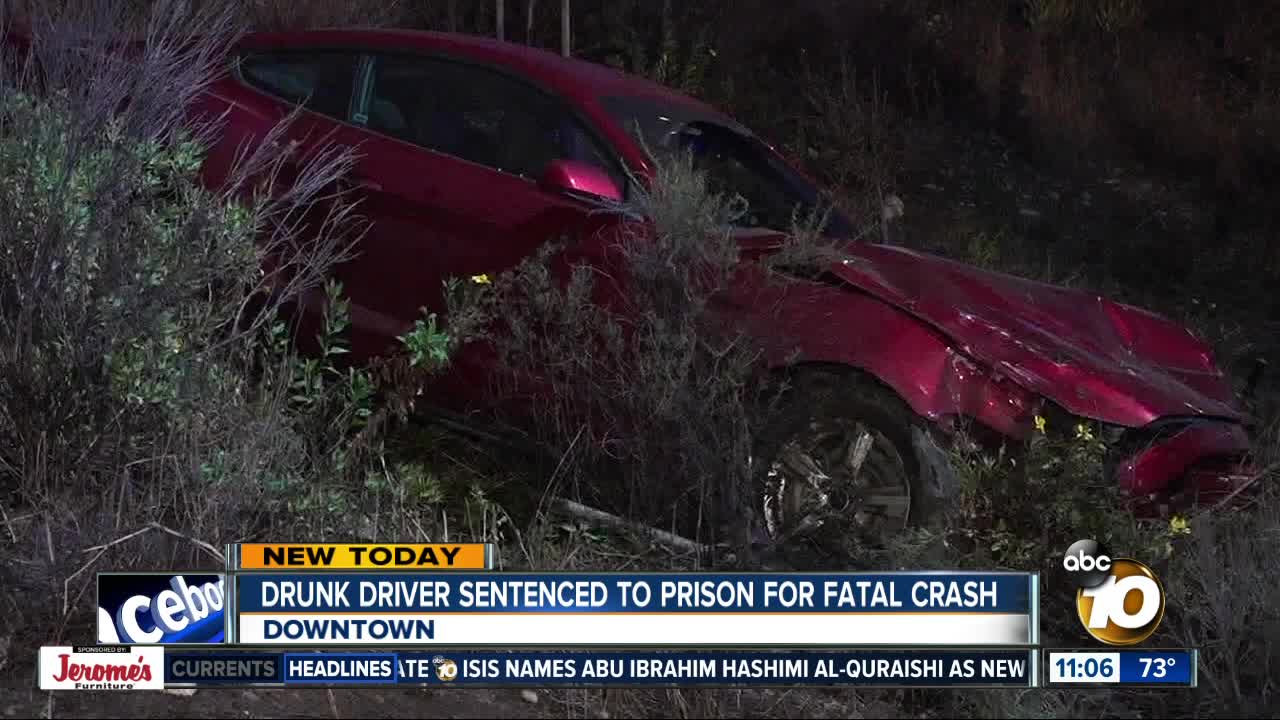 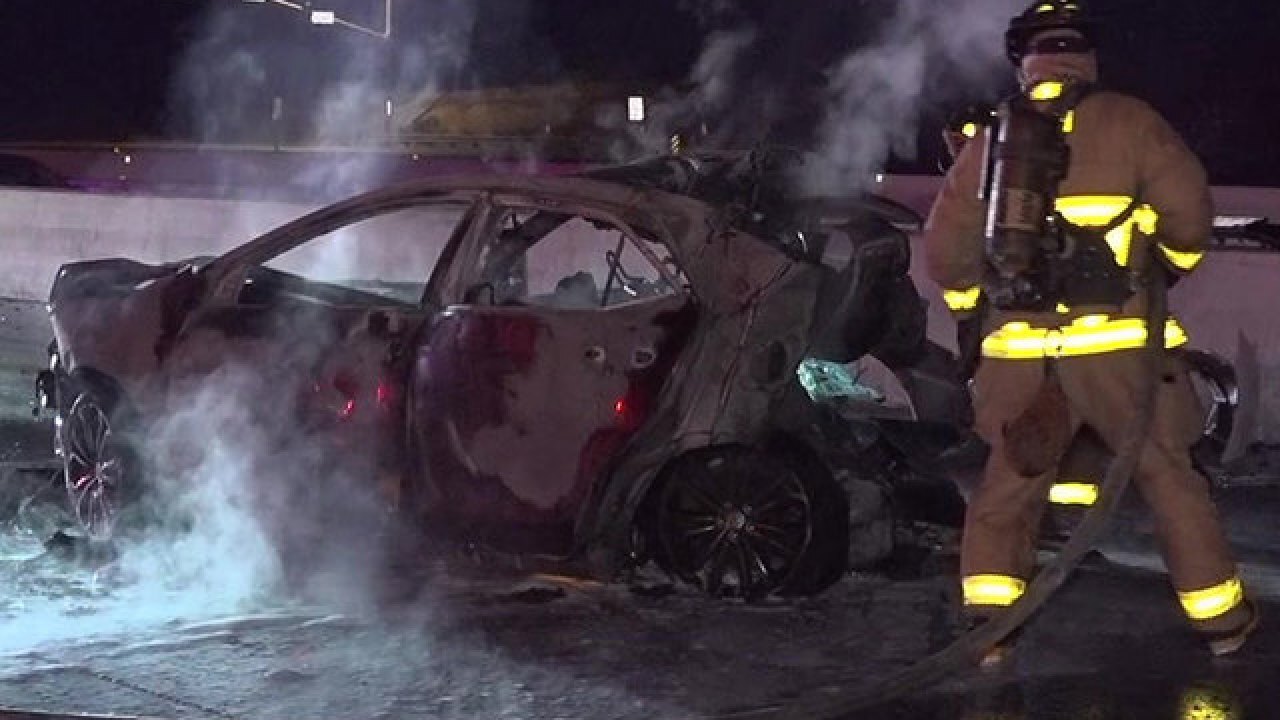 SAN DIEGO (KGTV) - The man responsible for a fatal drunk driving crash nearly two years ago was sentenced to more than three decades in prison Friday.

“I do want to remind you Mr. Levi, because I know that you’re going to be living with that for the rest of your life, that you killed these two young people and burned them to death, you permanently maimed another young woman, and injured an officer,” said Weber. “By my count, you made four fatal decisions on that night."

In January 2018, Levi got behind the wheel of his Mustang while drunk and drove more than 100 miles per hour on Interstate 15.

RELATED: 2 dead in fiery crash on I-15 in Scripps Ranch

The Corolla was disabled in the freeway lanes, then hit by an SUV driven by an off-duty San Diego Police sergeant. The sedan burst into flames, killing Felix and Jesus Dominguez. Giovanna was severely injured but rescued by Good Samaritans. Sgt. Raymond Rowe was also injured.

Levi fled the scene, completely uninjured. He was later found and arrested.

“I made very serious mistakes with detrimental consequences; I relapsed,” said Levi after explaining his attempt at rehab for his alcoholism. “I think of Jesus, Isaac, Giovanna and their friends and families every day. I wish that I could do or say something to change what happened, but I can’t and I have to live with that forever.”

In August, a jury found Levi guilty of second-degree murder, hit and run, drunk driving, and gross vehicular manslaughter while intoxicated. He also has a prior DUI conviction from 2007.

The victims’ families have also filed a civil lawsuit against Levi, the City of San Diego and Sgt. Rowe. That case is pending.