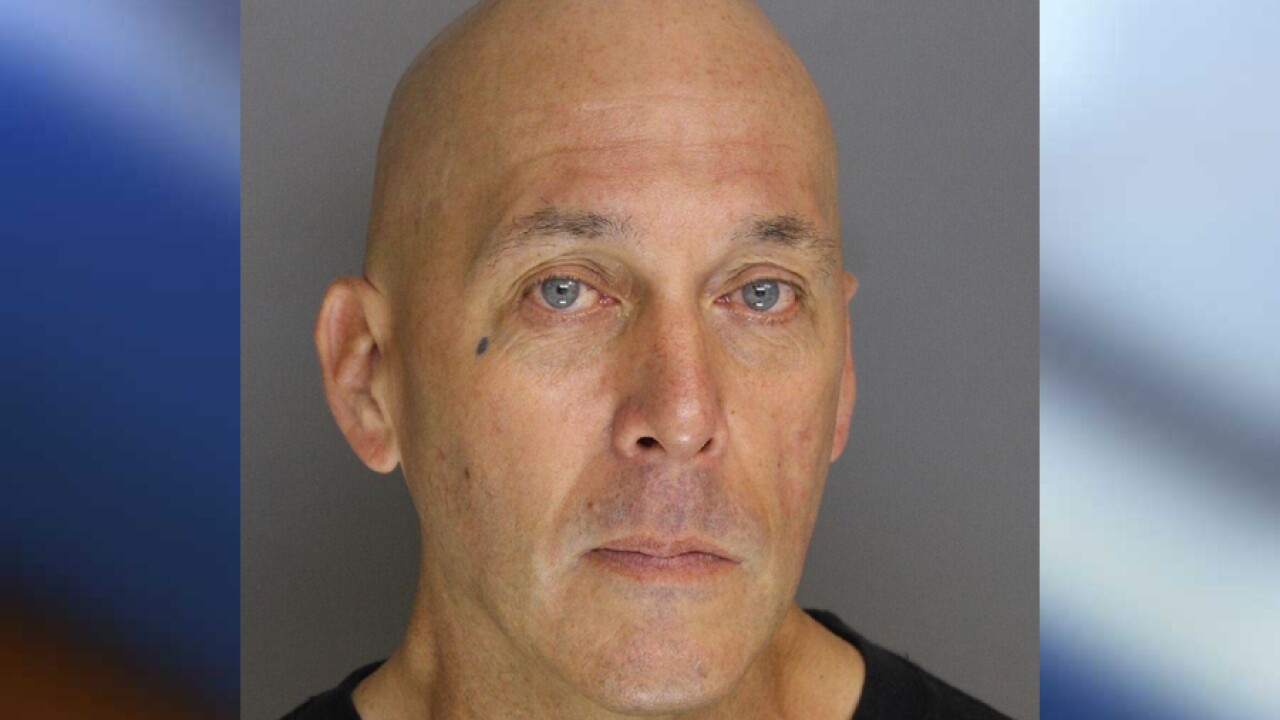 SAN DIEGO (CNS) - A convicted rapist wanted in New York for violating his parole by leaving the state pleaded not guilty Monday in a San Diego courtroom to burglary charges.

Dale Dulac, 57, faces charges in San Diego of auto burglary and possession of stolen property, according to the District Attorney's Office. Dulac is being held on $100,000 bail for the San Diego charges, said George Modlin, deputy district attorney. But he also remains jailed as a fugitive from New York, where authorities say he violated the terms of his parole on Sept. 20 by leaving the state.

San Diego police arrested Dulac Friday after officers recognized him walking in the 1500 block of Imperial Avenue. New York authorities said last week that Dulac had been spotted at a San Diego bus station and in San Marcos.

According to media reports out of New York, Dulac was released on parole in 2015. He served more than 20 years in prison for raping a woman in 1992.