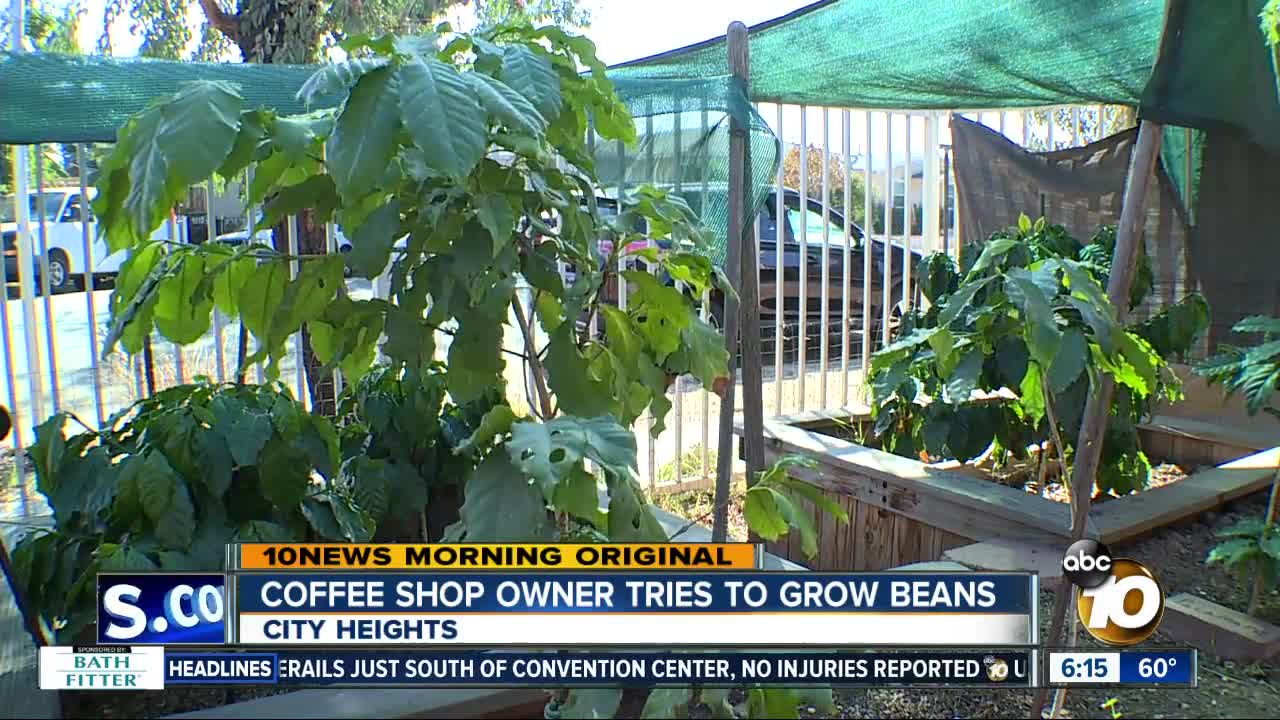 A coffee shop owner in City Heights has started planting coffee trees in his shop's garden. He hopes to harvest the beans and be at the forefront of the local coffee movement. 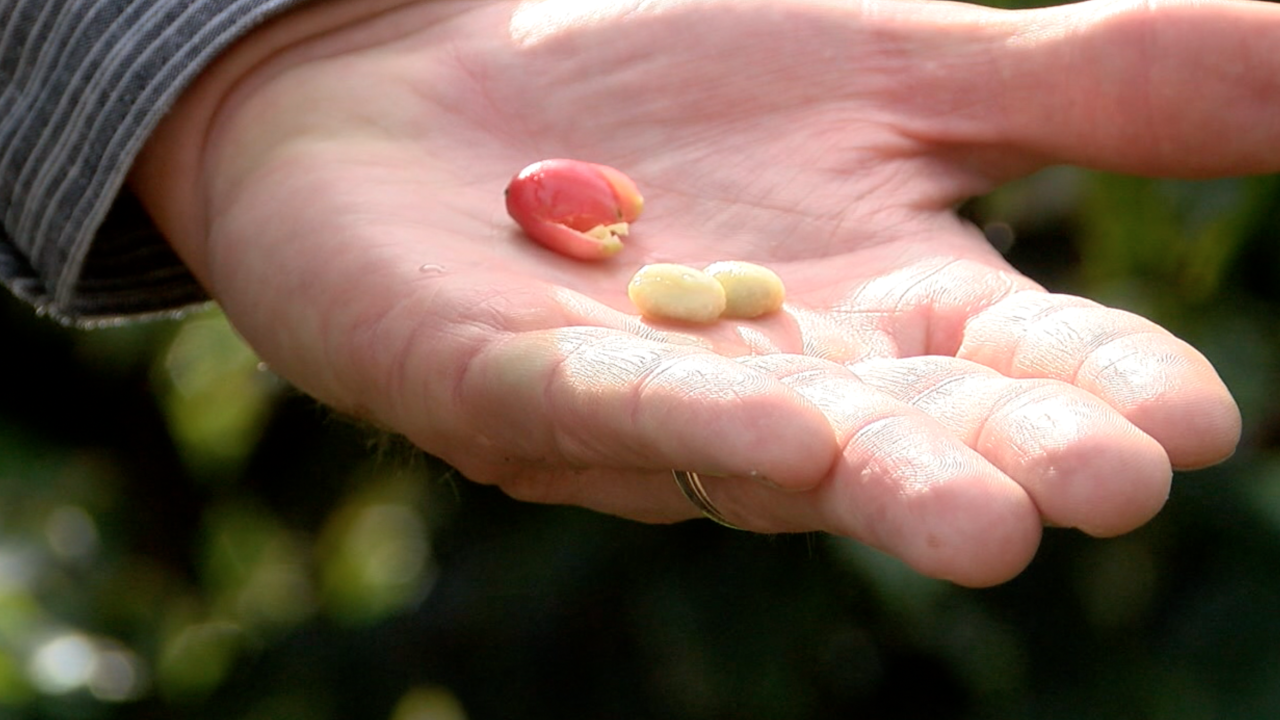 SAN DIEGO (KGTV) - A coffee shop owner in City Heights has planted a handful of coffee trees in his garden. He plans to be at the forefront of the "small-batch coffee" movement growing across San Diego.

"I'm learning more and more about coffee, and it's just becoming way more intriguing to me, and it's fascinating," says Justin Boone, the owner of Burly and the Bean.

Boone says he planted his first tree about 18 months ago, after talking to friends about the idea. He got more interested as he heard of local farms planting the trees in large quantities.

"I guess it's a little risky," says Boone, "because I really don't know what the outcome is going to be."

Boone says his trees won't produce enough beans to harvest for another 2-3 years. But he's excited to taste the first cup from his crop.

Meanwhile, coffee is becoming a trendy new crop across the County.

Frinj Coffee currently manages around a dozen farms in San Diego that have planted coffee trees. They did their first harvest over the summer.

And RE Badger and Sons recently planted about 5,000 coffee trees in the farms they manage, saying the climate along the San Diego coast mimics the tropical environment of traditional coffee-producing countries.

Boone believes he's one of the first to plant trees on kind of a small, backyard-based scale.

He says this is his way of giving back to the City Heights community. His business has already grown beyond his coffee shop, as he now runs a roasting plant up the street. He says he's trying to make the neighborhood a more inviting place to live.