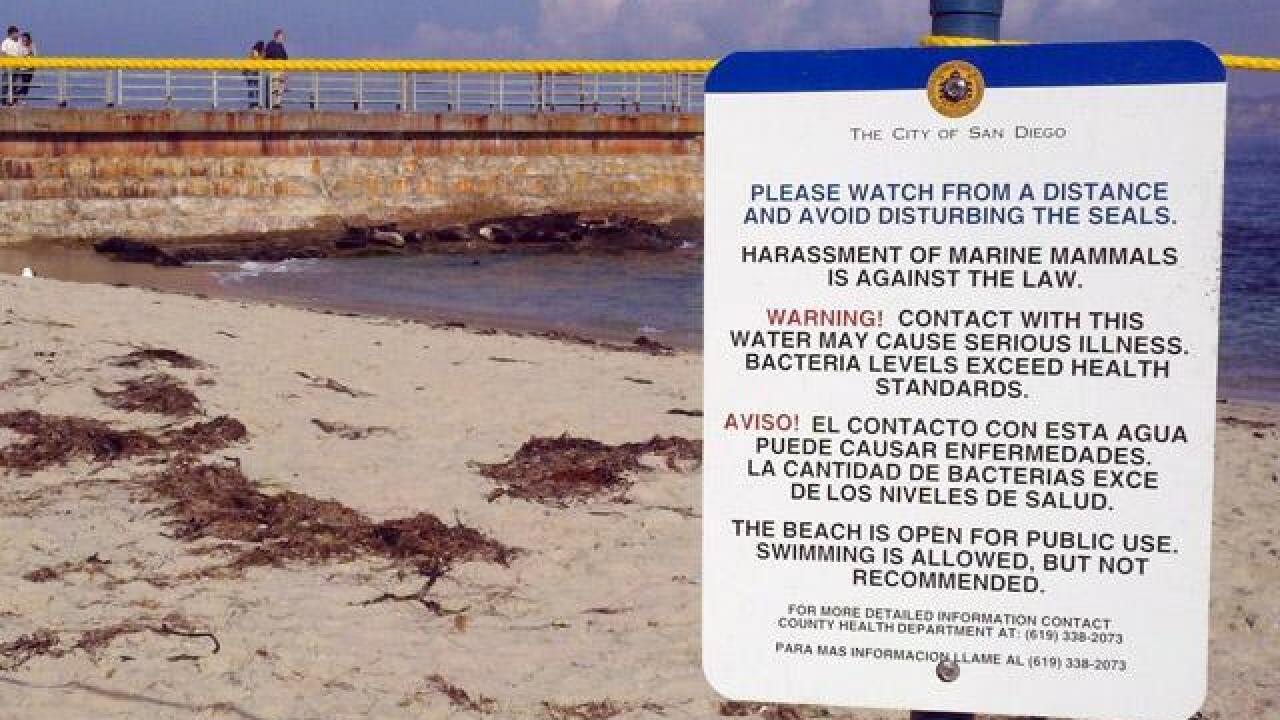 The city began closing the beach in 2014, spurred by environmental activists concerned that beachgoers were disturbing the young pinnipeds. The city has been tied up in litigation for most of the time since then, dealing with suits from a group called Friends of the Children's Pool and other beach access advocates who claimed the closures violated the state Coastal Act and the federal Marine Mammal Protection Act.

In June of this year, a state appeals court ruled in favor of the city, allowing the closures to continue.

At the time, beach access advocates threatened to take the complaint to the state Supreme Court, but the matter hasn't moved that far yet.

The city opened the beach in 1932 as a refuge for inexperienced swimmers due to a seawall that keeps out oncoming ocean waves. Harbor seals began convening on the beach in the 1990s and have since used the relatively calm beach area to birth and raise seal pups. California Coastal Commission officials have also suggested that the water is unsafe due to the seals and their excrement, offering another reason for residents to stay away from the beach for the next several months.

The beach will be closed through May 15, 2019 to accommodate the seals and their pups. City park rangers and lifeguards will monitor the beach throughout the rest of winter and the duration of spring to keep both members of the public and local wildlife safe.