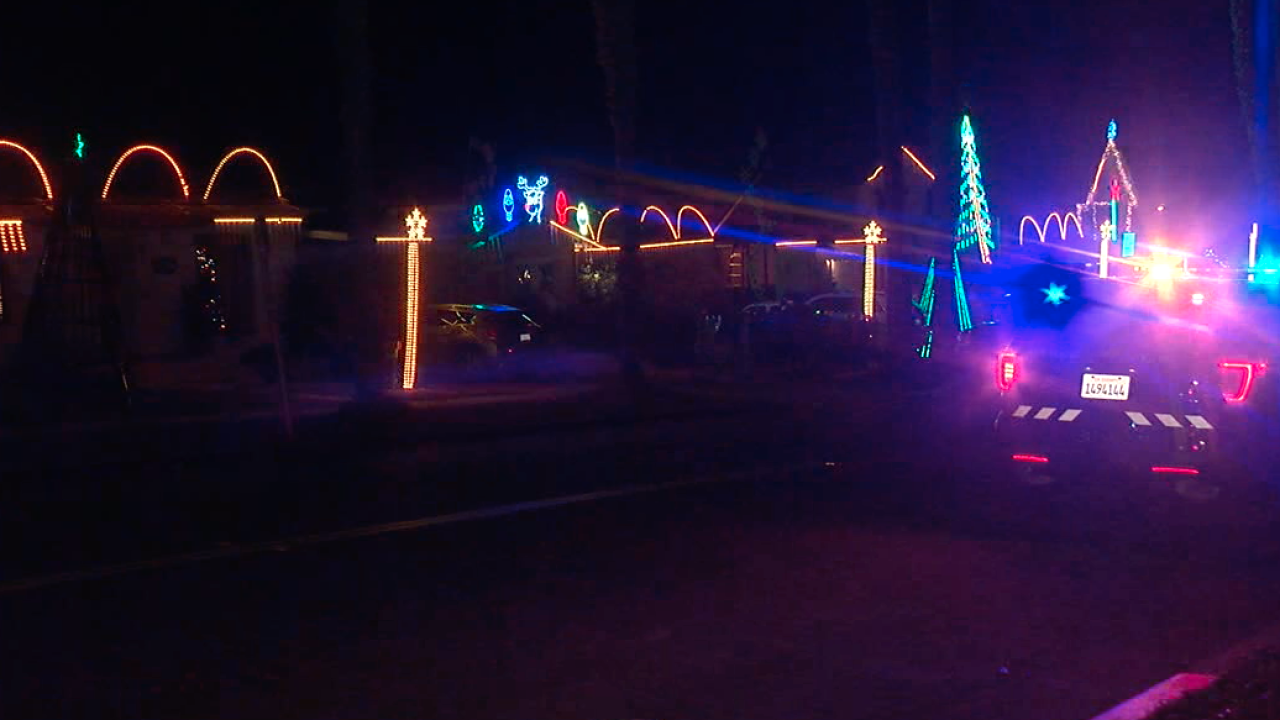 SAN DIEGO (KGTV) -- A 7-year-old child was struck by a car while looking at Christmas lights in Ocean Beach Monday night.

According to police, the incident happened around 6:30 on the 4700 block of Newport Avenue.

Police say the family was looking at Christmas lights when the child didn’t see a car coming, walked out into the street and was struck by a car.

The young boy was taken to the hospital with a broken leg. Police say the driver remained at the scene. Alcohol isn’t believed to be a factor.