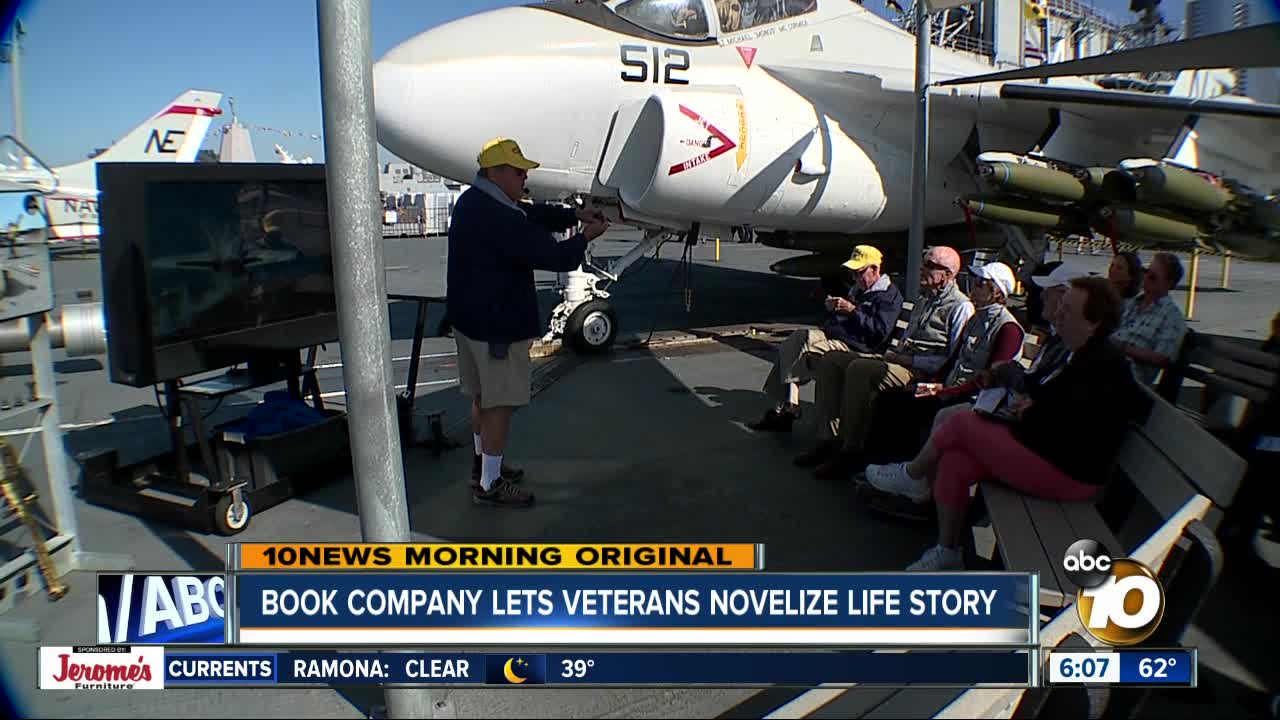 A book-writing service is offering a discount to Veterans so that they can preserve their memories and their stories. 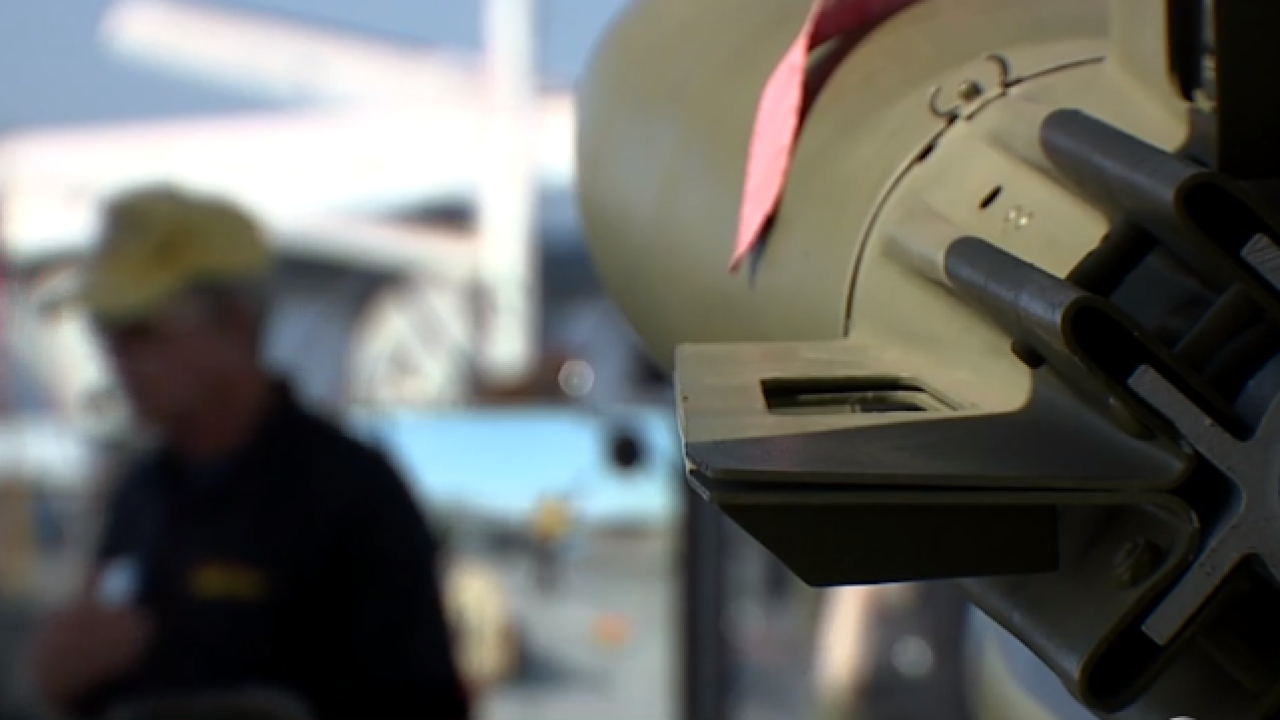 SAN DIEGO (KGTV) - This Veterans Day, an online service is offering a deal to help veterans preserve their memories for future generations.

Story Terrace is giving vets a discount so that they can write books based on their lives and experiences. The company is calling it the "Speak and Listen" campaign.

"My grandfather was in the resistance in the Netherlands (in WWII), and I regret not recording his stories," says Story Terrace CEO Rutger Bruining. "That's why I think it's really important for the entire family that these stories are kept and retold, so people remember what happens."

The service pairs people up with ghostwriters who spend hours interviewing the subject and then write a book for them. It costs between $1,900 and $7,450 depending on how long and detailed you want the book to be, and how many pictures you want to include.

"Ultimately, the content is up to the customer, to change and have it the way they want," says Bruining.

Retired Navy Pilot Frank Miley wrote his life story on his own before he knew about Story Terrace. He says putting it in writing was emotional, but also crucial, so his family knows what he went through during the Vietnam War.

"I didn't do it for glory," Miley says. "I just wanted to let them know that I did my job to keep them safe."

Jim Reily, who runs the docent program on the USS Midway, says that first-hand interaction is the best way for people to hear about veterans' contributions to the country.

"It's gratifying to talk to a bunch of folks who have never been on a ship and explain what happens and see the awe and wonder in their eyes," Reily says. "Our freedom isn't free. It takes sacrifice, and it takes the good efforts of the several hundred thousand folks that are in the service right now to protect our freedoms."

Bruining says it's especially important to get these stories preserved now, as generations of veterans from World War II, Korea, and Vietnam are passing away.

"The understand of what happened and the lessons we have to learn from history about the things that went wrong, but also the heroic tales of humankind, they will slowly get lost," he says. "Personally, I find that a real shame."