Bicyclist seriously injured when hit by motorcycle in Pacific Beach 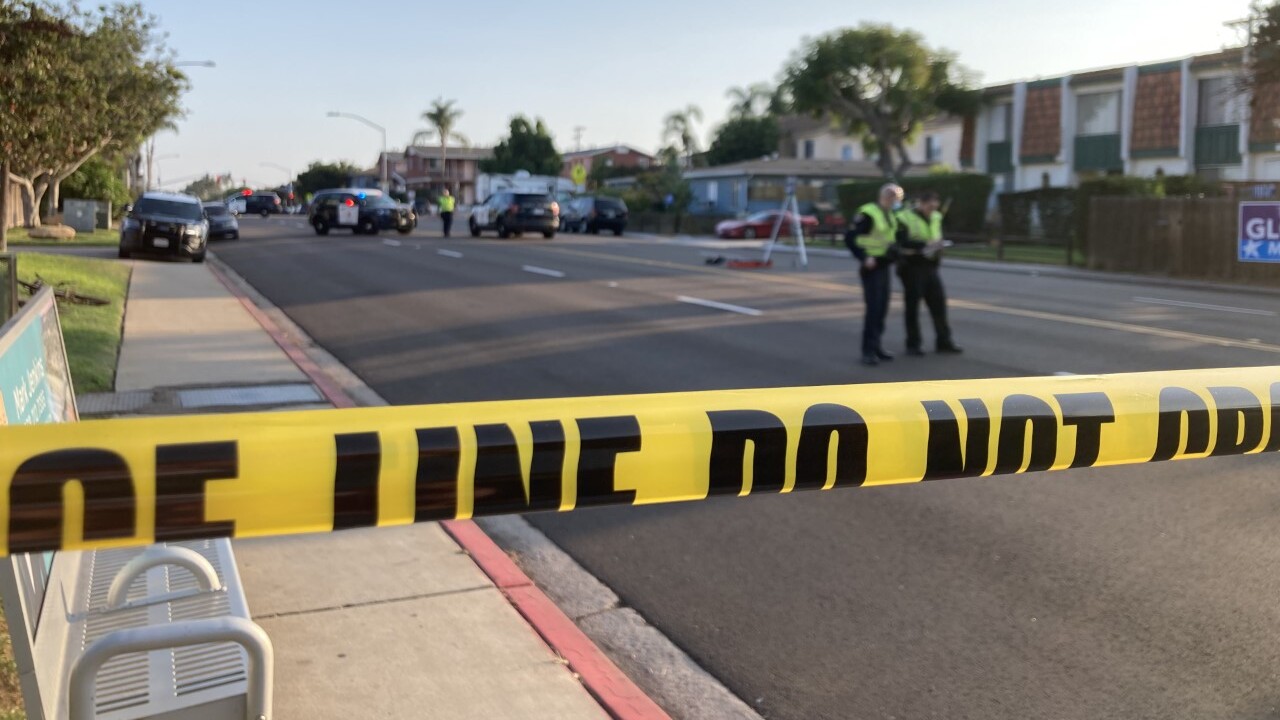 SAN DIEGO (CNS) - A bicyclist riding with a group of cyclists was seriously injured Saturday when he was struck by a motorcycle in Pacific Beach, police said.

The collision happened at 3:14 p.m. Saturday at the intersection of Ingraham Street and Reed Avenue, according to Officer John Buttle of the San Diego Police Department.

A 23-year-old man riding a 2017 Harley Davidson Sportster was southbound in the 4200 block of Ingraham as a group of cyclists were eastbound in the 1500 block of Reed Avenue, Buttle said.

The cyclists entered the intersection and the motorcycle struck one of them, a 49-year-old man, the officer said.

Officers from the SDPD traffic division were investigating the collision, Buttle said.

Ingraham was closed in both directions at Thomas and Oliver avenues and was expected to last a couple of hours, the SDPD said.