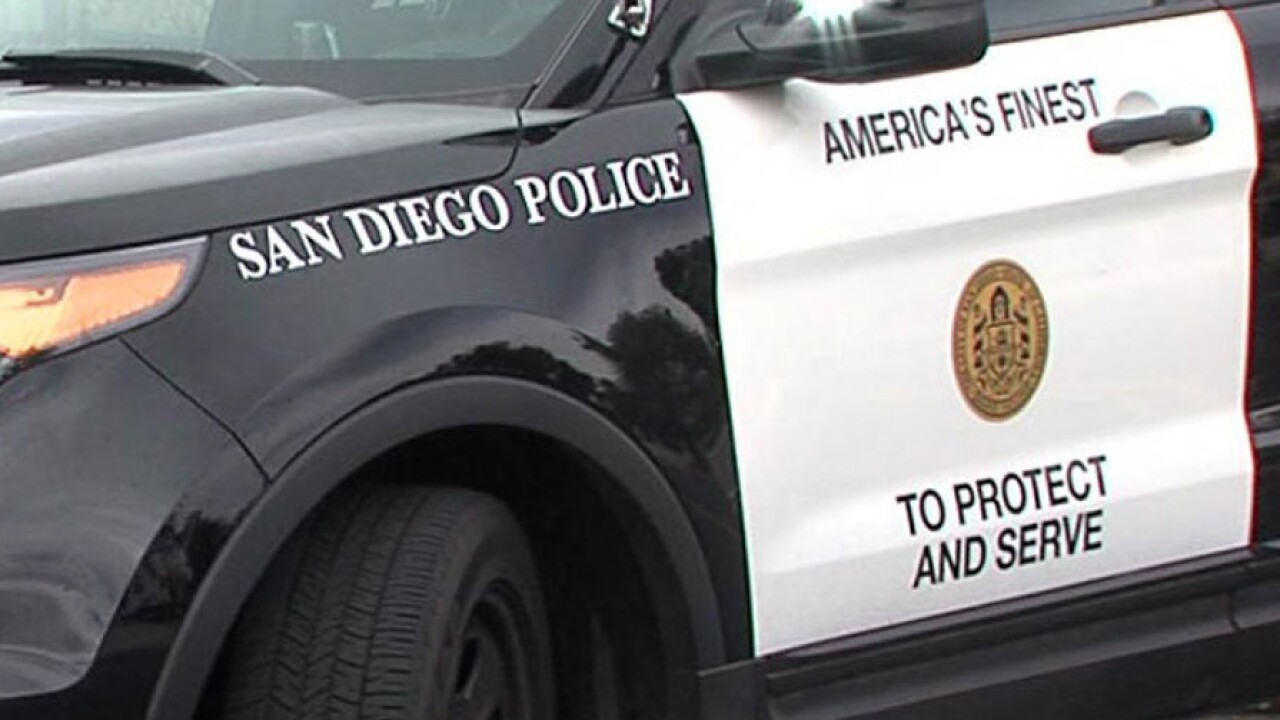 SAN DIEGO (KGTV) -- The San Diego Police Department has called off Saturday's Amber Alert after determining that the man who reported his vehicle stolen with a child inside filed a false report.

The man told officers that his acquaintance, 29-year-old Osman Rahimi, drove off in his vehicle with an 11-year-old inside, according to SDPD Lt. Shawn Takeuchi.

"Detectives contacted the California Highway Patrol to put out an Amber Alert in an effort to find the boy," said Takeuchi.

Oceanside Police Department officers located the vehicle and Rahimi near the Aliso Creek Rest Area but the child was not with Rahimi.

"SDPD officers took custody of Rahimi and transported him to SDPD headquarters along with the man who made the report, and the Amber Alert was cancelled," said Takeuchi.

Takeuchi said they conducted numerous interviews and determined that no child was involved. Detectives are still working to determine if Rahimi is responsible for stealing the car.

The man who made the report, who has not yet been identified, may also face charged of filing a false report, according to Takeuchi.

"While it appears the original report was false, the mission of our department is to protect all life," said Takeuchi. "We appreciate the efforts of our community to find the child and are grateful for the support from our law enforcement partners."

SAN DIEGO (KGTV) -- Detectives are working quickly to find clues in the alleged abduction of an 11-year-old boy who was snatched outside of a San Diego gas station that prompted a countywide Amber Alert on Saturday.

Specific details about the incident were not immediately known at this time.

An Amber Alert was issued Saturday afternoon with a description of a dark-colored 2006 Honda Pilot with California license plate number 5TLG117.

At around 3 p.m., Oceanside Police located the vehicle matching the license plate and description. Officers detained a person inside the vehicle but the boy was not found.

The person found with the vehicle, Osman Rahimi, 29, is being detained for questioning, police said. Officers are searching the Camp Pendleton area for the boy and another adult, but no further details are known at this time.

Detectives are working on obtaining images of the boy. It's unknown if Rahimi and the boy are known to each other.

The Amber Alert was received by some people around the county. It's unknown at this time why the Amber Alert, which is broadcast via text messages and televisions, was limited to only some residents and areas in San Diego County.