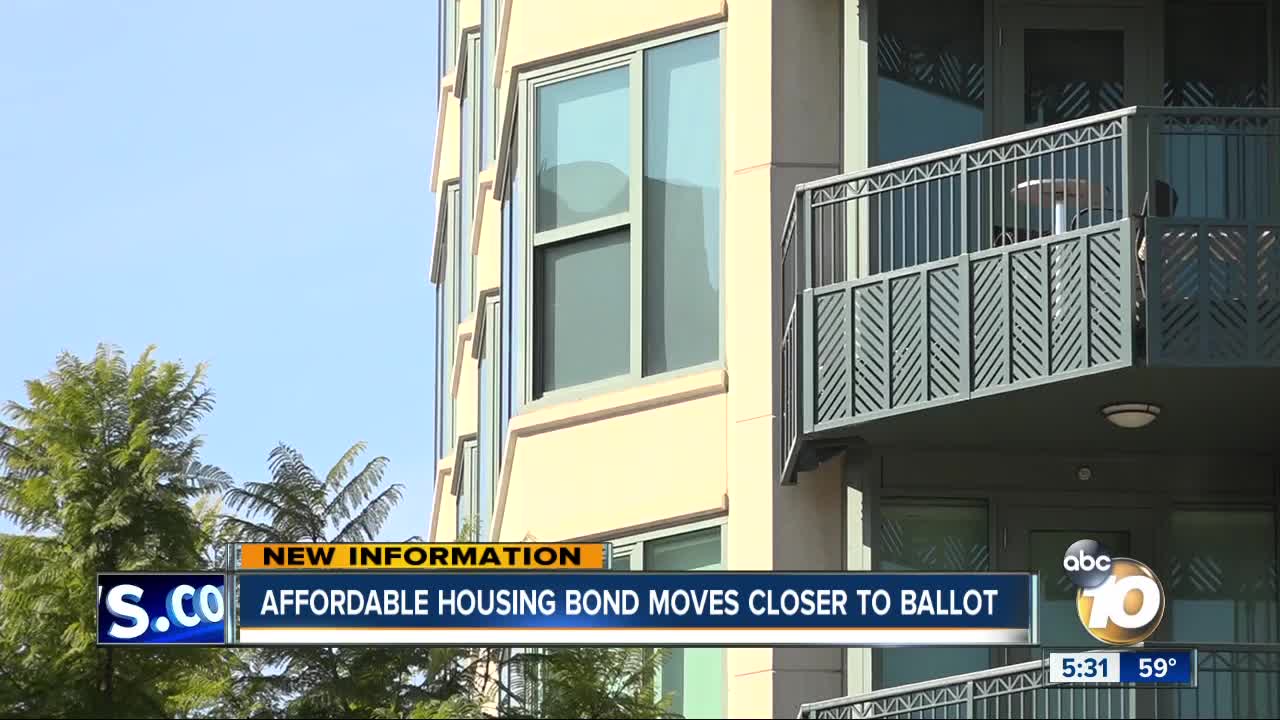 The measure would raise property tax bills to pay for as many as 7,500 new affordable homes. 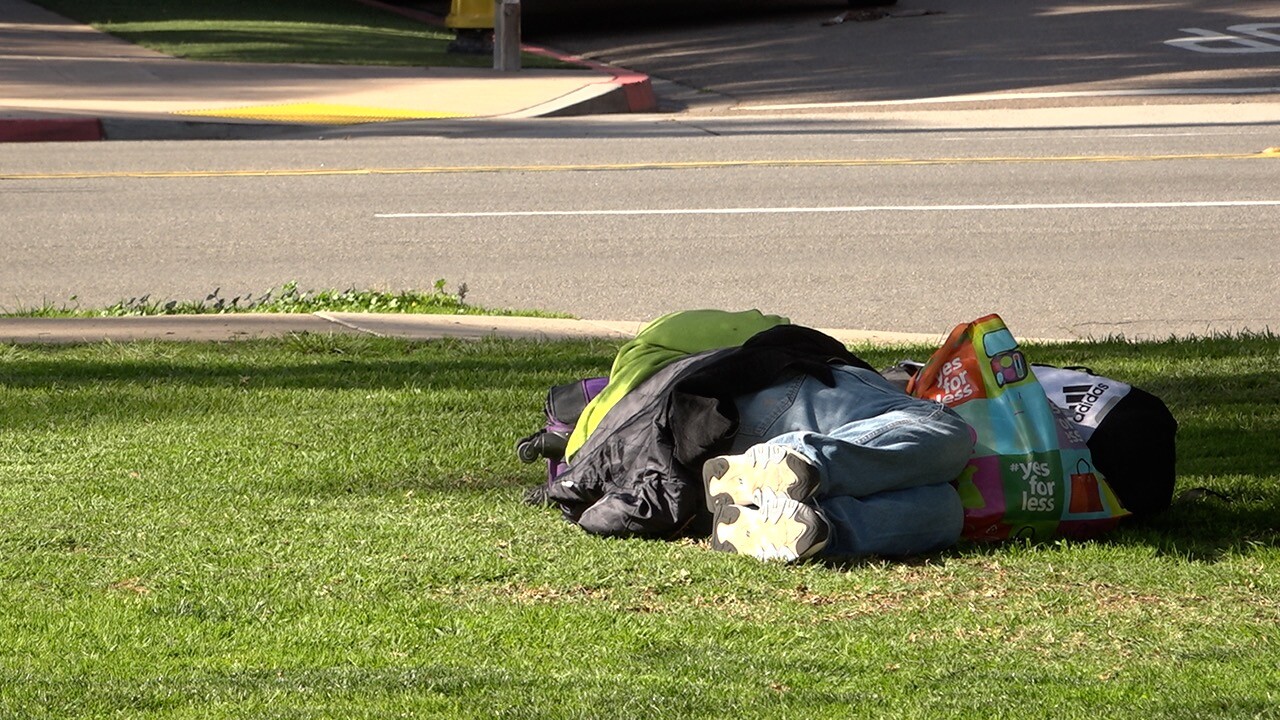 SAN DIEGO (KGTV) — A measure that would increase property tax bills to pay for thousands of affordable housing units has moved closer to the November ballot.

On Tuesday, the San Diego City Council voted 6-3 to support what's called a resolution of necessity about the measure. It directed city staff to prepare language for the council to approve for the November ballot.

The San Diego Housing Federation, which brought the measure forward, says it would pave the way for an estimated 7,500 affordable housing units. Of those, 5,000 would be for the homeless and those at risk of becoming homeless, while another 2,500 would be for low-wage working families.

"This is a solution to homelessness on the scale of the problem that's in front of us," said Stephen Russell, who heads the federation. "Our hearts say we need to do this and frankly it is cheaper to put people in housing than it is to flood them with emergency services."

The proposal would raise property taxes on average 19 cents per $1,000 of assessed value, taking a gradual approach over about seven years. Once it is fully in place, an owner of a median priced home of $600,000 would pay an average of about $120 per year.

The measure would require a two-thirds majority vote.

RELATED: Renting is cheaper than buying a home, study shows

The council heard more than 90 minutes of supportive testimony, but outside the reception was more lukewarm.

James Douglas, a downtown resident, said something needs to be done to help the homeless, but he lamented his own high rent.

"I was paying $750 for a two-bedroom and living room, kitchen, front yard backyard out towards the San Bernardino area," He said. "Here I got a studio for $1,000. It's not even worth it."

The six Democrats on the council supported the measure. The two Republicans and independent voted no.