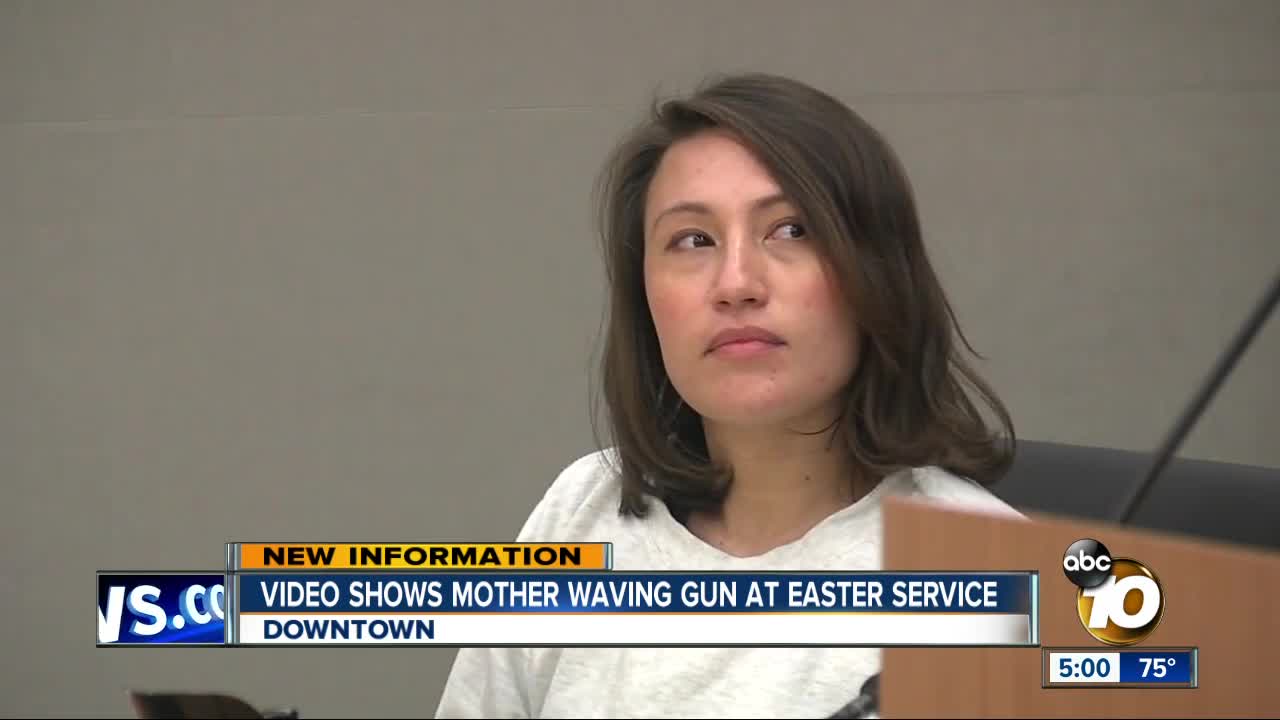 The pastor is being called a hero. 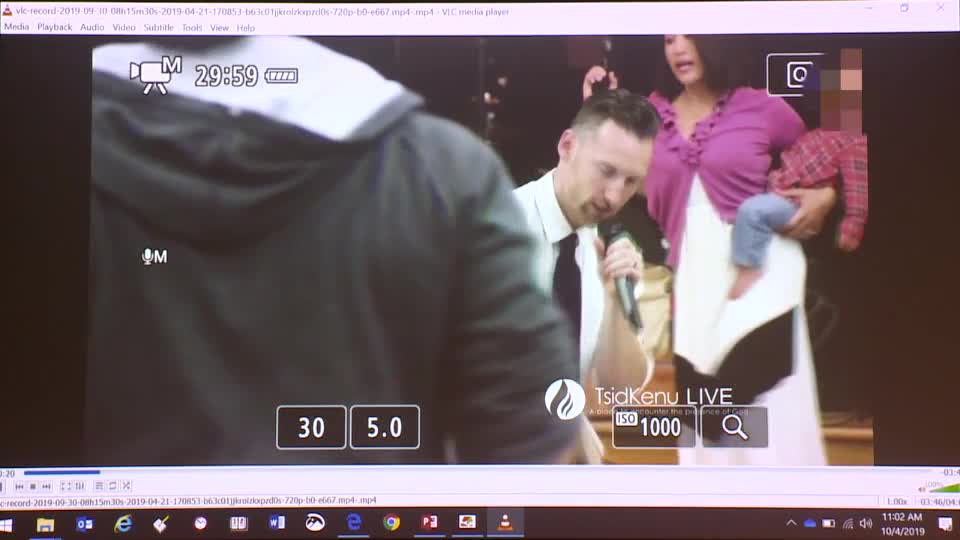 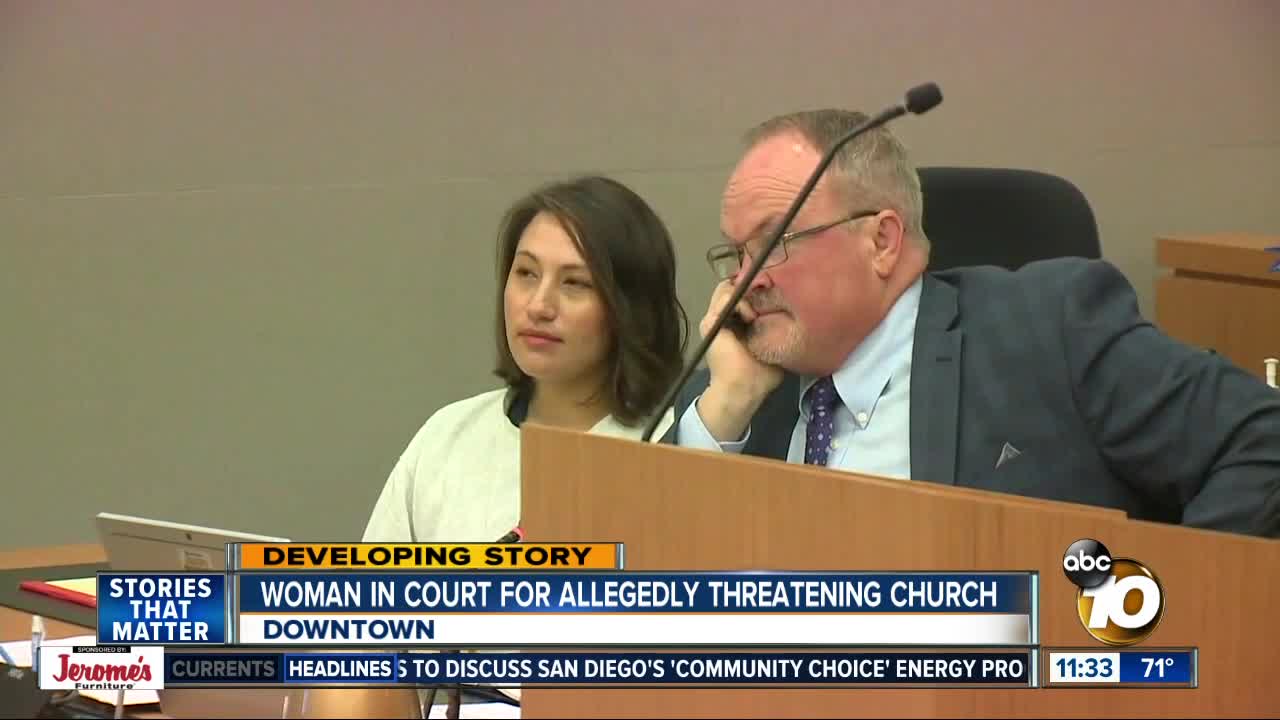 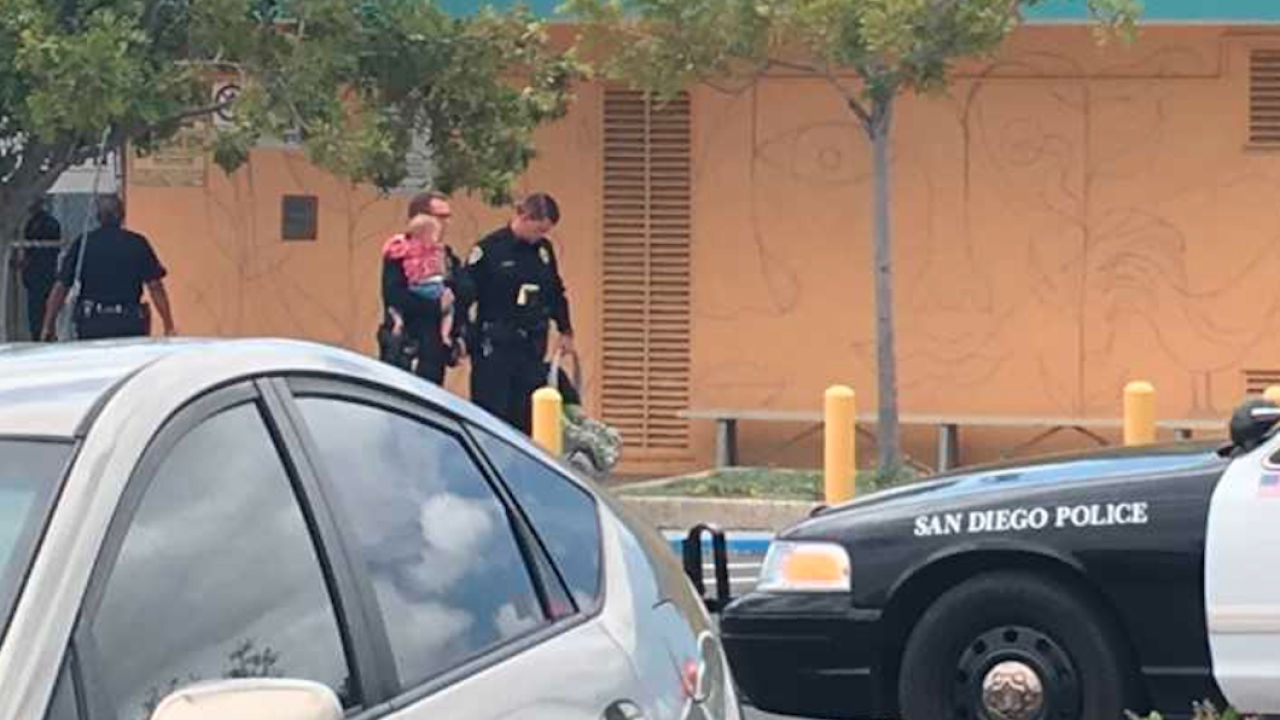 SAN DIEGO (KGTV) - Surveillance video from a Clairemont church shows a woman with a gun in one hand and her baby in the other, prosecutors said.

The video was played in court Friday as the preliminary hearing started for Anna Conkey.

Conkey is accused of walking into Sunday services at Church Tsidkenu in April and making threats while holding her 10-month-old son.

Pastor Benjamin Wisan testified Conkey pointed the gun at parishioners and her own baby. Wisan was on stage and tried to calm everyone by telling them the weapon was a Taser.

A 911 call prosecutors say Conkey made to report herself was played for the jury.

"Hi, yes, there's a woman at a church and she's saying she's going to blow up the foundation of the church,” said the person in the 911 call.

RELATED: Woman tackled to the ground after showing up at San Diego church with handgun

Churchgoers tackled Conkey and held her until officers arrived. The baby was not injured.

Police later determined the weapon was not loaded.

Wisan said Conkey had disrupted services weeks before the incident. He had tried to set up a meeting with her but it did not happen.

Conkey pleaded not guilty to several felony counts including child abuse, making criminal threats, and a false report of a bomb. A judge will determined if the case will go to trial.