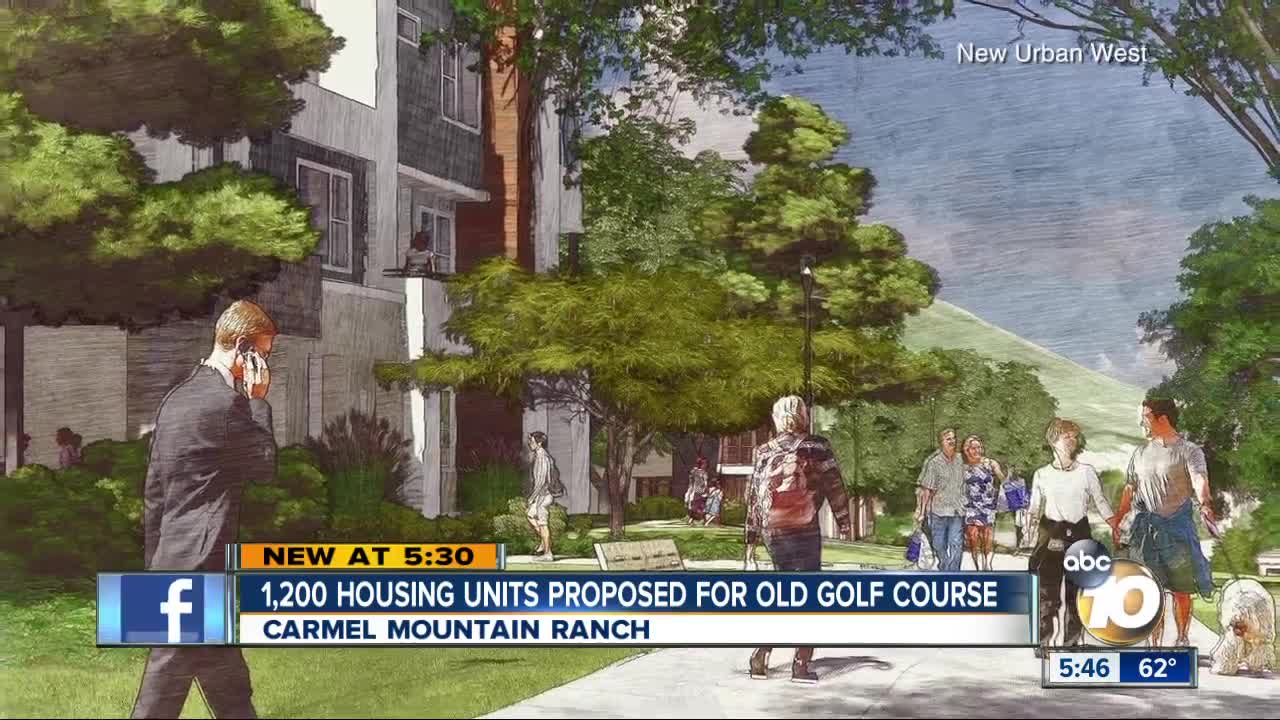 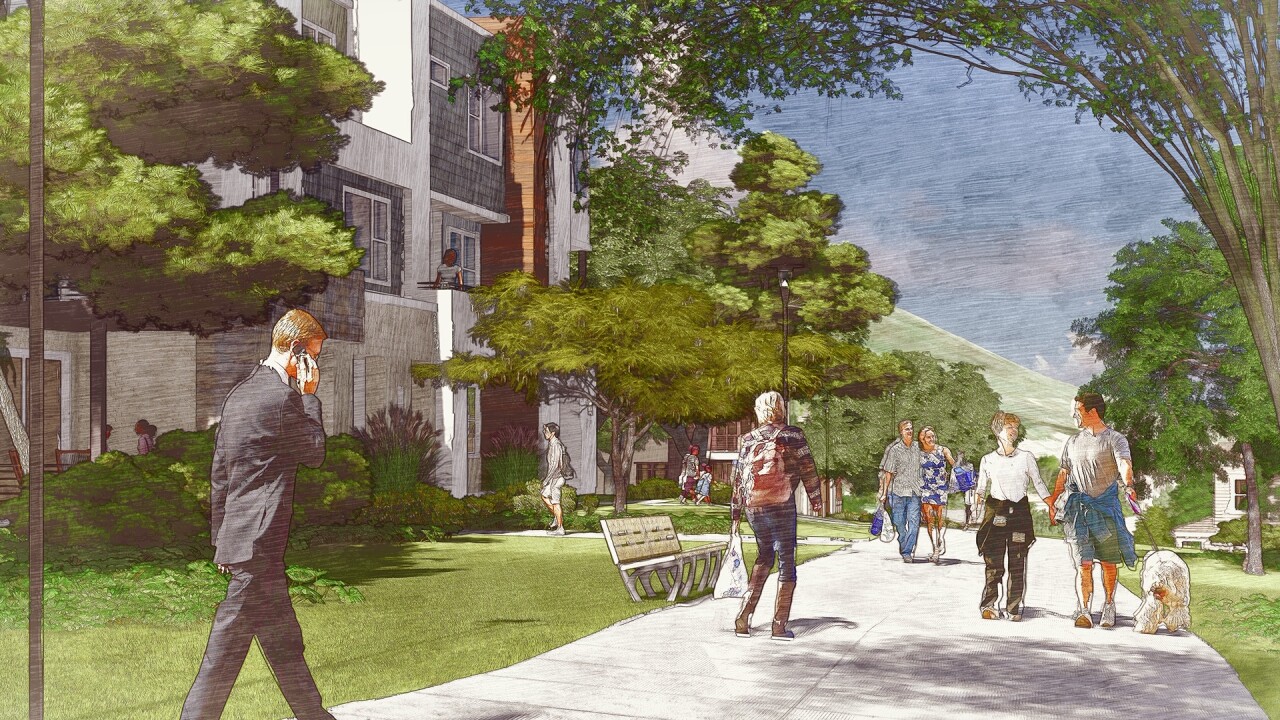 New Urban West is planning what's called "The Trails at Carmel Mountain Ranch." The plans, submitted to the city, call for 1,200 multifamily homes - a mix of for sale, and for rent - plus 111-acres of open space, including six miles of trails.

The 164-acre project would make 10 percent of its rental units available for low-income households at 65 percent of the median income.

"The plan features affordable and market rate housing for young families, working professionals, and seniors in very close proximity to thousands of jobs and a major transit center," said a statement from Jonathan Frankel, a vice president at New Urban West.

Carmel Mountain Ranch golf course closed in 2018, amid a series of golf courses shutting down due to skyrocketing water rates. The course has since been fenced off, and is dominated by weeds and overgrowth.

Now, a group of residents called Carmel Mountain United is raising concerns over the development in the golf-centric neighborhood. The neighborhood has several golf-cart crossing warning signs and its streets are named after famous courses.

Troy Daum, who heads the group, says many people bought in the neighborhood because of the golf course. Now, his group is raising concerns that the development could increase traffic and make it more difficult to evacuate quickly in the event of a wildfire.

Daum said New Urban West has ignored those calls and should instead focus on redeveloping area retail centers into mixed-use housing.

"I don't think there's compromise with 1,200 homes," Daum said. "There's just not room in the community to handle that."

Frankel says the project comes after neighborhood workshops and online surveys. A release from New Urban West notes upwards of 1,600 units could have been built on the property.

The project is currently undergoing environmental review and will go through public hearings once that is complete.