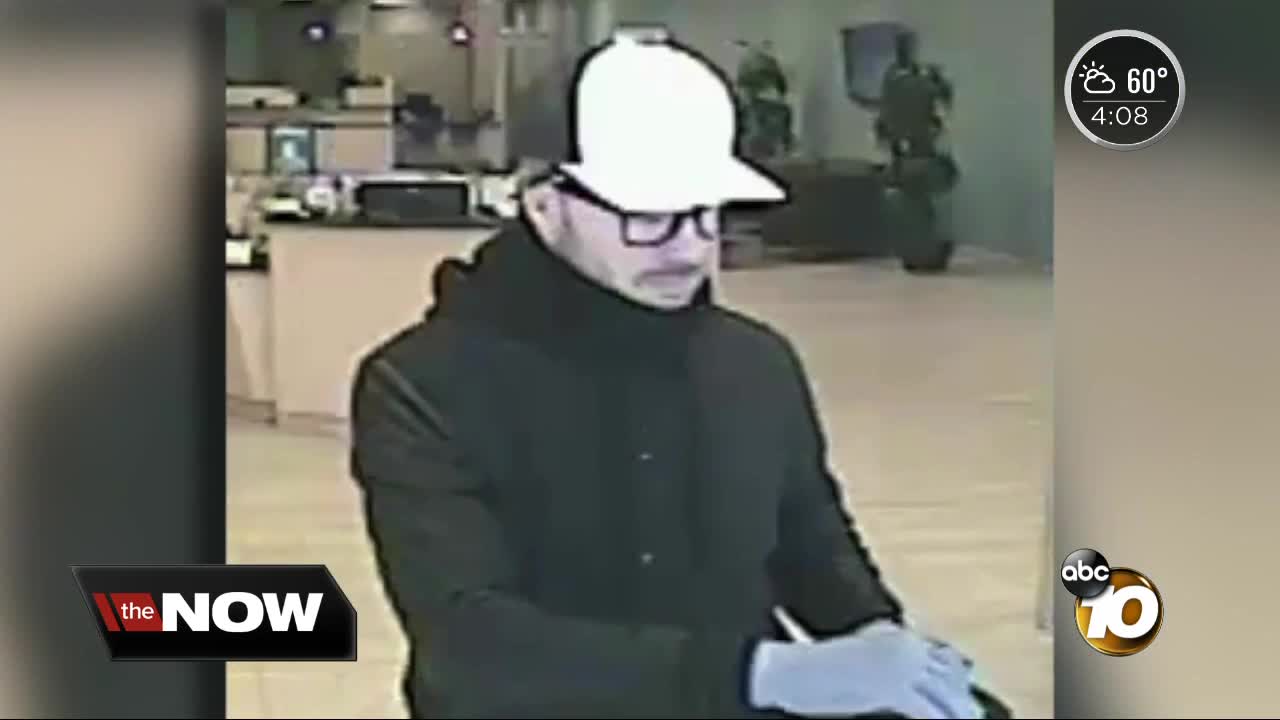 The man is accused of robbing banks. 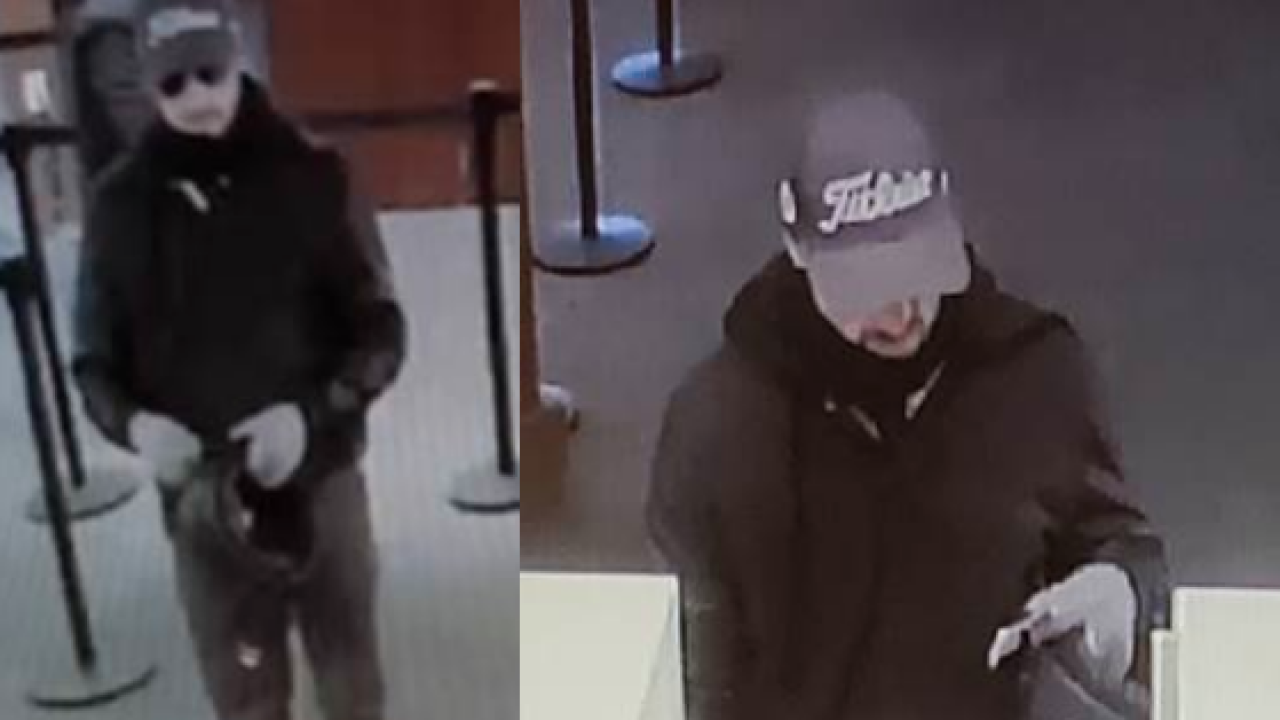 SAN DIEGO (CNS) - A man accused of carrying out a series of credit union heists in San Diego County, stealing more than $13,000 over a three-month span, pleaded not guilty Friday to 10 felony counts, including robbery and attempted robbery.

Karl Doron, 43, was arrested Tuesday after he entered the Navy Federal Credit Union, 6755 Mira Mesa Blvd., and allegedly demanded cash from the employees, according to FBI Special Agent Davene Butler.

Police officers and FBI agents had been monitoring Doron based on information they had gathered in an investigation that began in late December, when the first robbery occurred, Butler said.

Upon leaving the credit union, he was taken into custody without incident and found to be carrying a loaded handgun, the agent said.

Deputy District Attorney Andy Aguilar said Doron, whose alleged spree started three days after Christmas, used gloves, glasses, coats and other clothing to mask his identity. He would pass notes to the tellers asking for cash, and was successful on all but two occasions, the prosecutor alleged.

Investigators have recovered $5,000 Doron allegedly took in his last heist, but $8,500 remains outstanding, he said.

The defendant faces 14 years and four months in prison if convicted of all counts.

Doron's attorney, Deanna L. Lopas, emphasized that none of the holdups her client is alleged to have committed involved violence or threats, simply the passing of a note.

She also noted that he has no prior criminal record and holds a doctorate in neuroscience. Doron's LinkedIn page indicates he received his degree from the University of California, Santa Barbara in 2011 and previously served as an Infantry Squad leader in the Marine Corps. His last entry on the LinkedIn page is for work as a postdoctoral scholar at UC San Diego, which ended in January 2015 and involved conducting ``realtime brain-machine interface experiments using electroencephalography.''

Doron is being held at San Diego Central Jail in lieu of $1 million bail and is due back in court March 27 for a readiness conference.