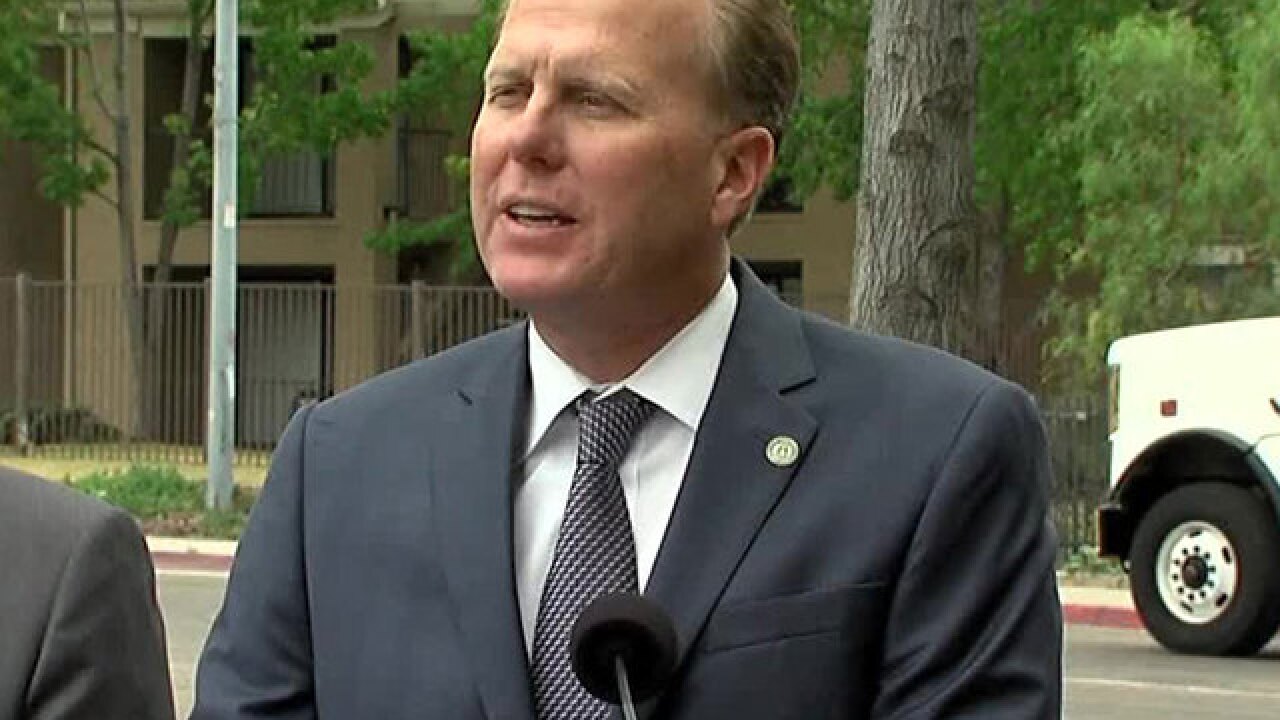 The summit will include discussions of pertinent border city topics as well as a signing ceremony for a pair of resolutions calling for the ratification of the U.S.-Mexico-Canada trade agreement, the reauthorization of the North American Development Bank and an increase in funding for water infrastructure projects along the border.

The USMCA is essentially an update of the North American Free Trade Agreement, which went into effect in 1994. Amid hesitation on issues like steel tariffs and the deal's enforcement provisions, President Donald Trump has threatened to pull the country out of NAFTA wholesale to prod Congress into approving the deal.

San Diego business officials have argued the deal is critical to the region's economy and the economies of border cities as a whole due to how intertwined they are. Annual trade between California and Mexico is valued at roughly $73 billion.

"Border cities in Mexico and the U.S. are closely linked by a common economy, environment and shared community," the mayor's office said in a statement. "This is an important time for the U.S.-Mexico border regions to gather to illustrate the dynamic opportunities of the cross-border economy to leaders at the federal levels on both sides of the border."