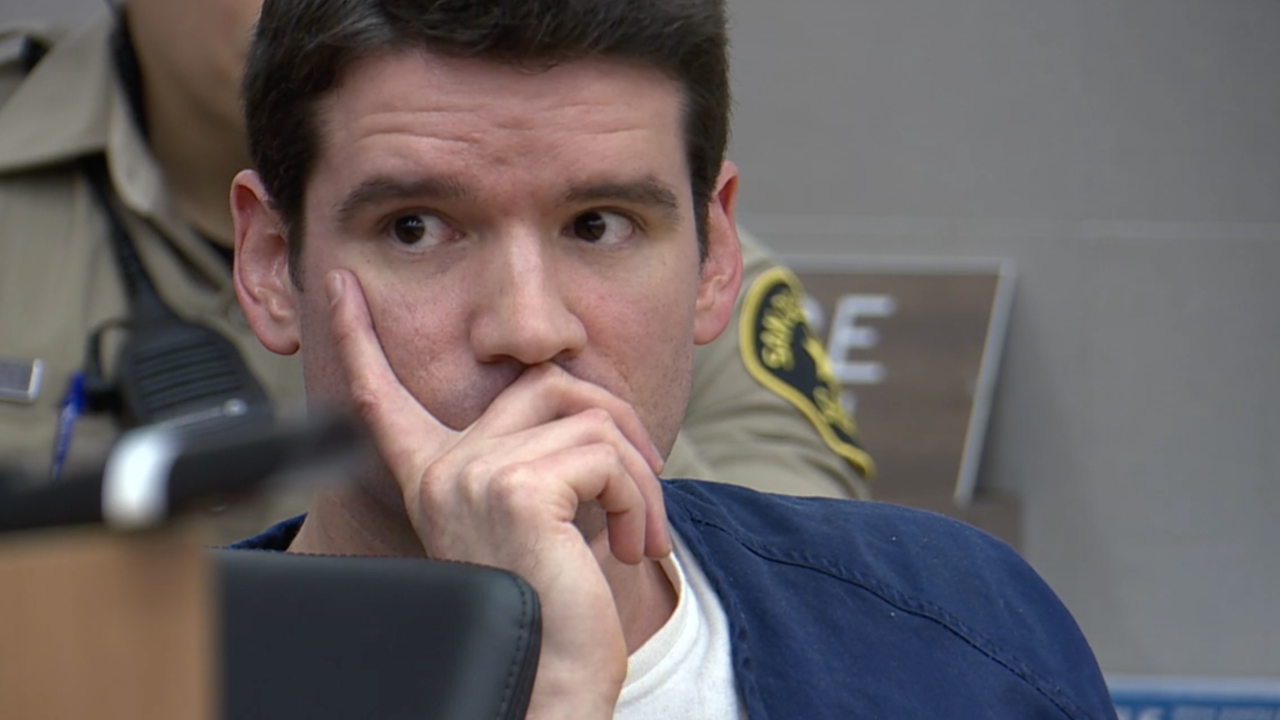 SAN DIEGO (CNS) - A San Diego man who sexually assaulted three women, some of whom were unconscious during the acts, was sentenced Friday to six years in state prison and ordered to register as a sex offender for life.

Juan Carlos Cordero, 37, pleaded guilty in September to three felony sexual assault counts stemming from allegations that he assaulted women he met on dating sites or in person between 2015 and 2019.

Some of the victims alleged they may have been drugged by the defendant and testified during a preliminary hearing last year that while with Cordero, they blacked out and woke up in his bed, with little to no recollection of the previous night.

Many testified that they discovered they'd suffered injuries that led them to believe they had been sexually assaulted.

Some women testified they felt drugged the following morning but had no memory of how that may have occurred, while others testified that Cordero forced alcohol or drugs on them.

In addition to the three victims Cordero pleaded guilty to assaulting, testimony also came from several other women alleging he committed similar acts on them, as state law allows testimony from alleged victims of defendants charged with sexual offenses in order to establish a pattern of behavior.

Cordero was arrested in March 2019.

Following his arrest and the District Attorney's Office filing of felony charges, San Diego police put a call out for any potential victims, stating that Cordero had been known to identify himself as "J.C." to young women in the area.