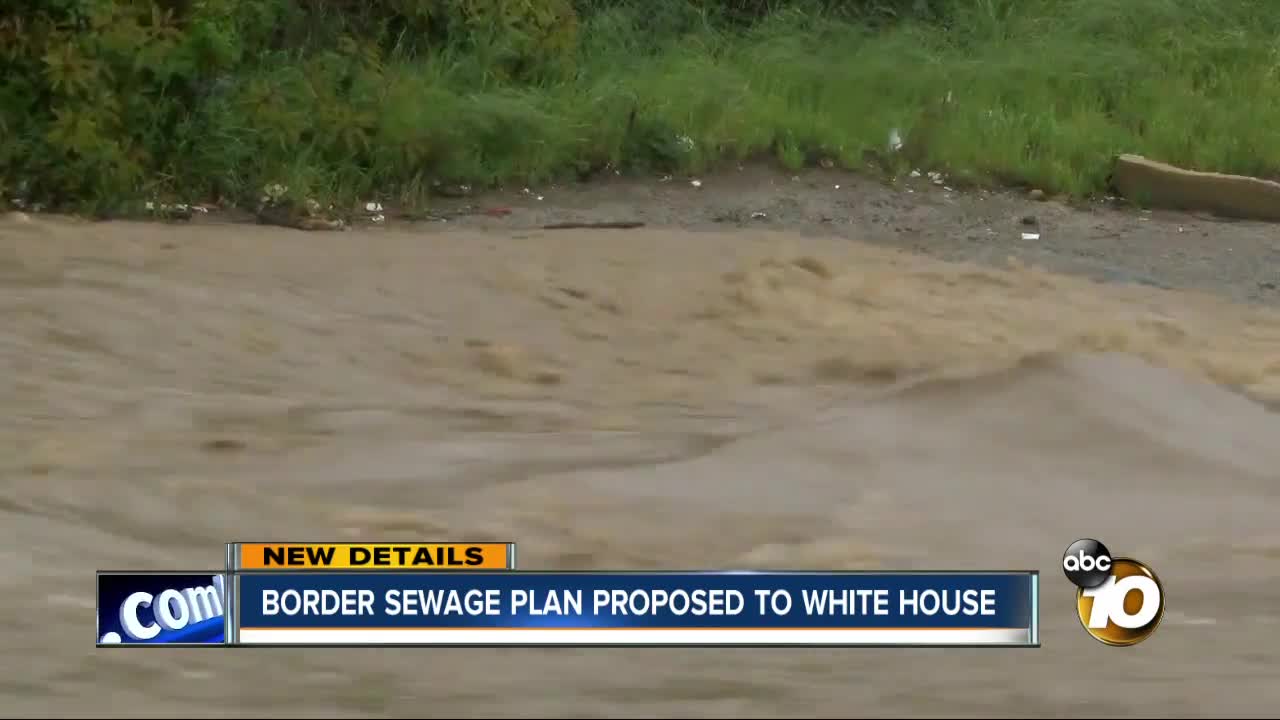 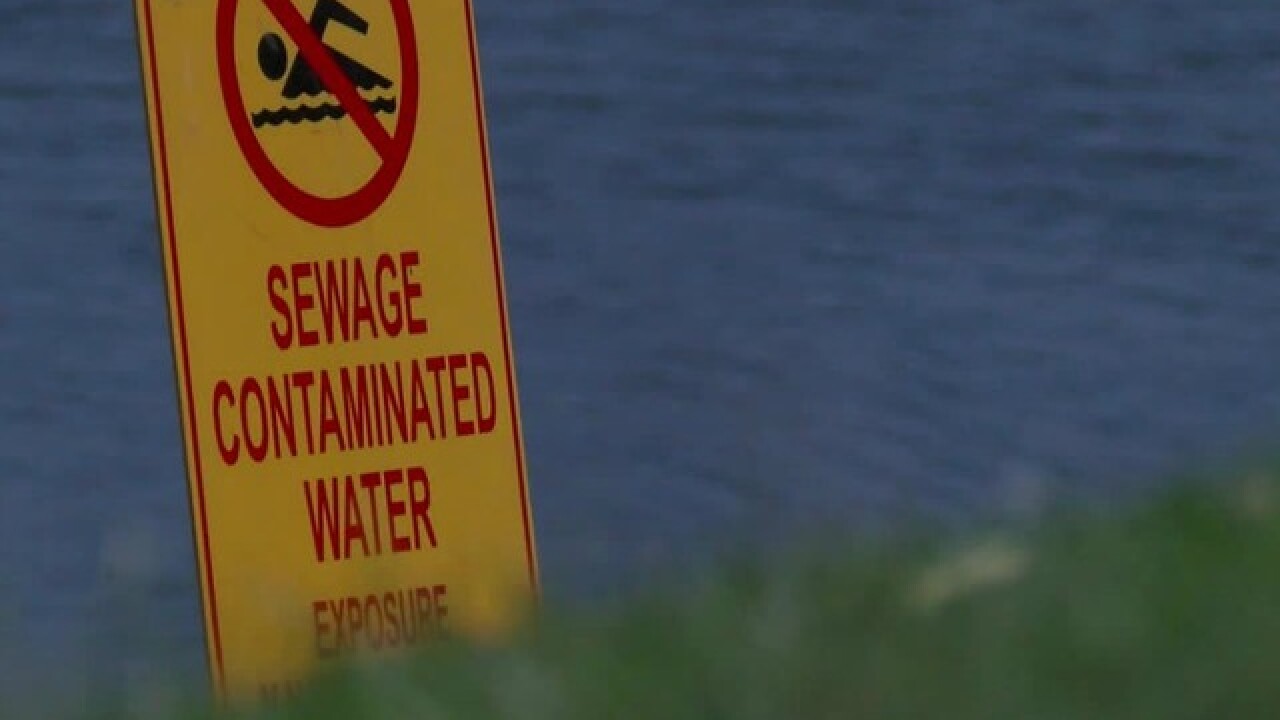 SAN DIEGO (KGTV) - A group of San Diego politicians presented a plan to White House officials Tuesday to finally address the flow of sewage from Mexico into U.S. waters.

The centerpiece of the proposal is a $404 million treatment facility that would be able to process 163 million gallons of runoff a day.

Local officials estimate the facility would be able to reduce the number days that sewage flows across the border from 138 to 12.

“That’s 12 days more than it should be, but its certainly a lot better than the current situation is,” said San Diego Supervisor Greg Cox.

He traveled to Washington for a meeting with White House officials on Tuesday, along with a delegation including San Diego Mayor Kevin Faulconer, Imperial Beach Mayor Serge Dedina and Port of San Diego Chairman Garry Bonelli.

“We had a very good meeting,” reported Cox. “They were very impressed. The gentleman from the EPA, who’s in the best position to move the ball forward with us, said he’d never seen a more united effort coming from San Diego to deal with this problem.”

Officials are looking at three potential funding sources. One would require Congress to pass a series of bills that would allocate $1.5 billion to the North American Development Bank (NADBank.)

Money from NADBank can be used for the financing of infrastructure and water pollution projects on both sides of the border.

A second option would also require an act of Congress, approving HR 4039 introduced by Rep. Mike Levin (D-CA.) The bill would allocate $150 million a year for five years to the EPA’s Border Water Infrastructure Program (BWIP.) Money from that account could also be used to fund the project.

The third potential funding vehicle would be an increase to the International Boundary and Water Commission budget. Money for the IBWC is determined in agreements and treaties between the two countries.