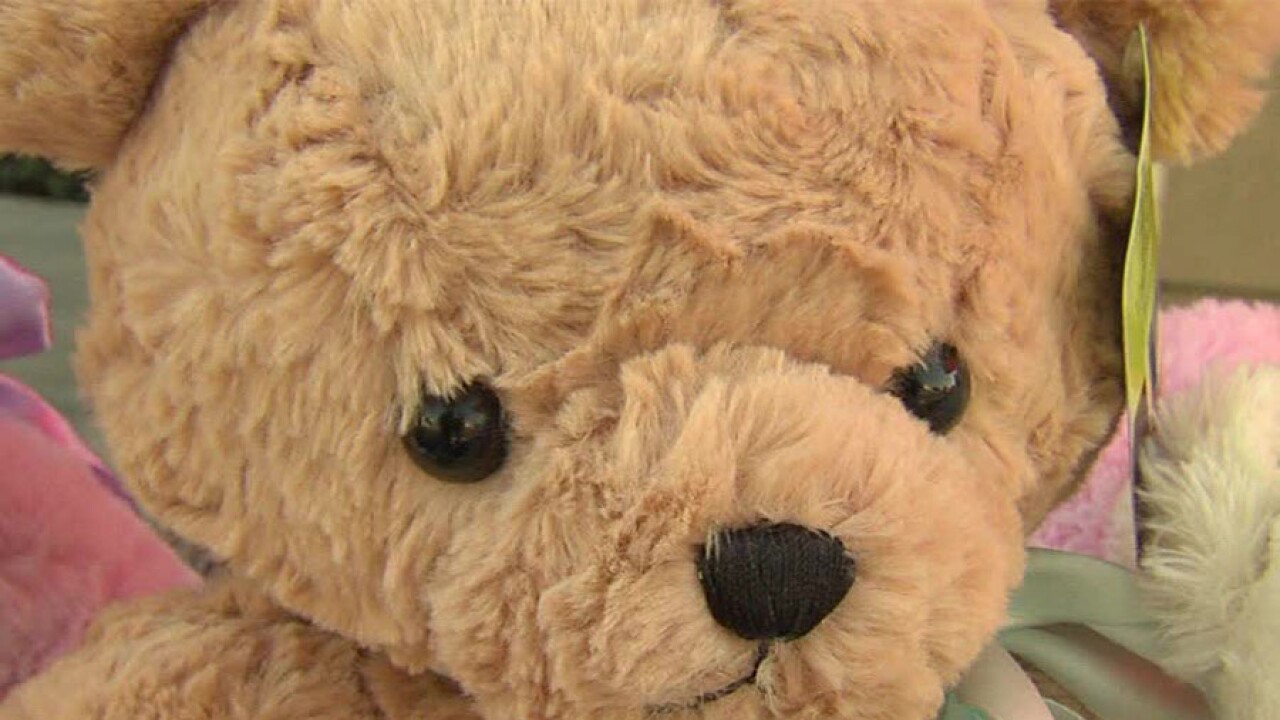 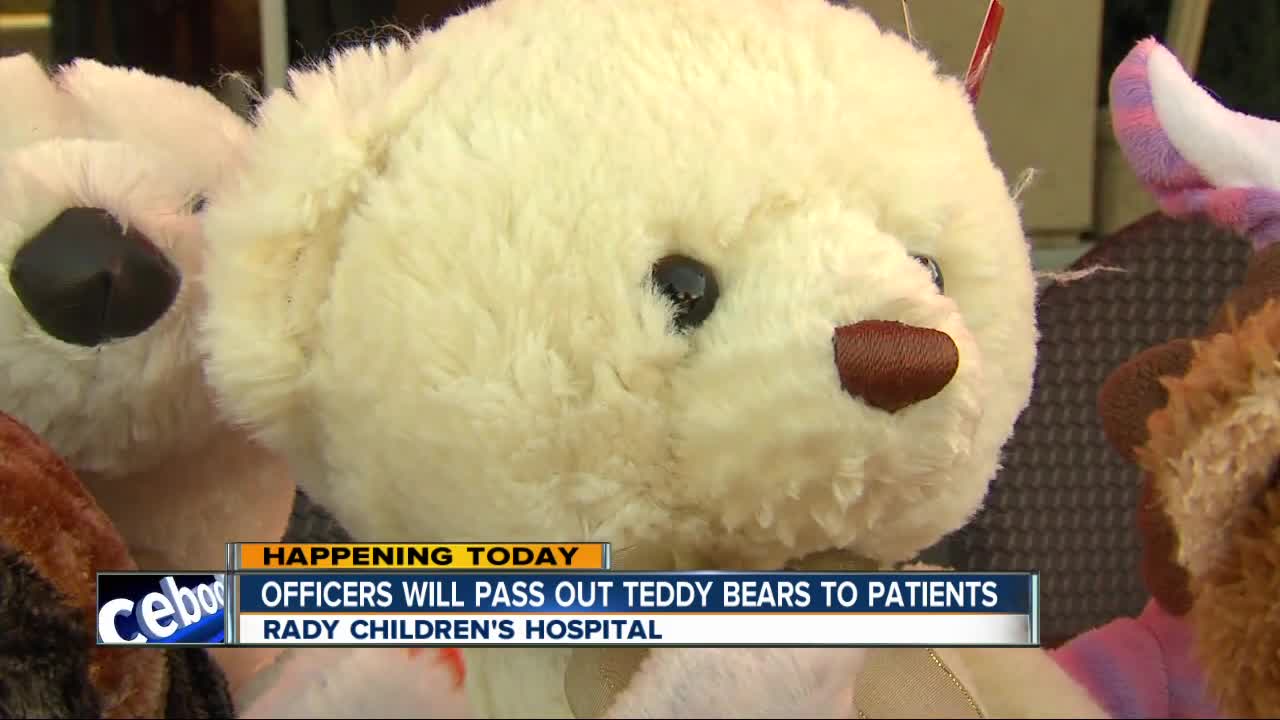 The drive began in 1990, when since-retired Coronado police officer Brian Hardy donated 12 teddy bears to patients at Rady Children's. According to the hospital, the drive has since donated more than a million teddy bears to hospital patients in its nearly 30 years.

In past years, participating law enforcement departments have collected teddy bears and other stuffed animals from local residents, then delivered them to the hospital. However, the hospital cannot accept some used plush toys due to safety precautions and infection control, so teddy bears distributed as part of this year's drive will come straight from the manufacturer.

The drive has turned into a year-round partnership between Rady Children's and local law enforcement departments, who now deliver teddy bears to patients each month. Because of that increased frequency, participating officers are expected to hand out roughly 3,500 teddy bears, as opposed to past teddy bear drives that have resulted in roughly 50,000 donated teddy bears.