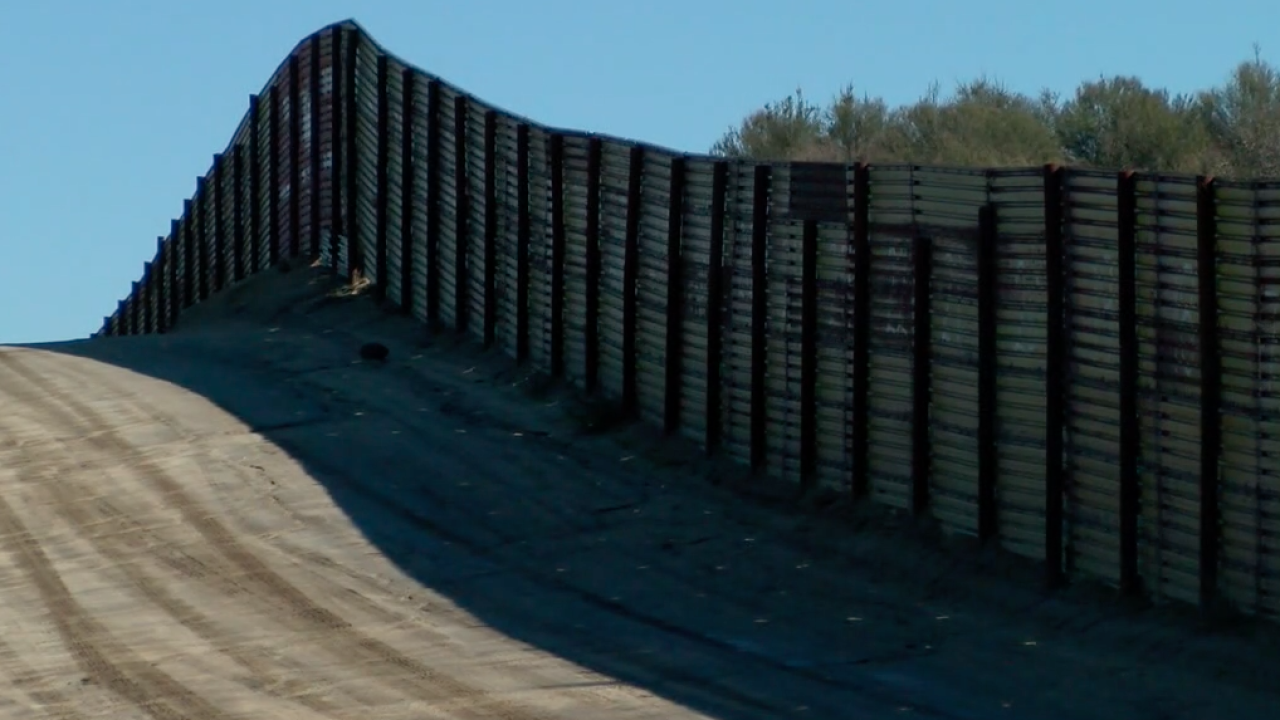 SAN DIEGO (CNS) - A Guatemalan family that alleges they were denied asylum despite facing the continuous threat of harm in their home country and Mexico must be allowed access to legal counsel during proceedings that could force the family to remain in Mexico, according to a San Diego federal judge.

U.S. District Judge Dana Sabraw's Tuesday ruling stems from a class- action lawsuit filed last week against the U.S. Department of Homeland Security, alleging the family of seven has not been permitted access to attorneys during proceedings known as "non-refoulement interviews," during which migrants at the border must express fears over being returned to Mexico.

The plaintiffs -- two adults and five children -- fled Guatemala in April after they were targeted for extortion, the family's 17-year-old daughter was raped and threatened with death, and her 9-year-old brother stricken with leukemia, according to the lawsuit filed by the ACLU Foundation of San Diego and Imperial counties on behalf of the family.

RELATED: 9 Mormon women and children were shot and 'burned alive' in an ambush near the US-Mexico border

The family was later assaulted and held at gunpoint by men in government uniforms while traveling through Mexico, according to the lawsuit, which says they were forced to disrobe and the 17-year-old was choked by one of the men.

ACLU lawyers say the family was then threatened not to report what happened. Sabraw rejected the government's assertion that the family does not have a right to consult attorneys during the non-refoulement interviews because they are not in custody.

The judge ruled that the family's current detention in U.S. Customs and Border Protection detention facilities constitutes custody, stating "their freedom is clearly confined and restrained: they cannot come and go as they please, they have little room to walk, and they allege they are subjected to cold temperatures and lack access to basic necessities ..."

The ruling means the non-refoulement interviews cannot proceed unless the family is allowed to have attorneys present. "The decision is a victory for our resilient plaintiffs, the right to counsel, and our vision for a fair and just immigration system," said plaintiffs' attorney Monika Langarica.

"The order upholds the right to counsel in such high-stakes proceedings and rejects the government's contention that anything less comports with the law." The ACLU Foundation of San Diego and Imperial counties alleges in the suit that the Trump administration's Migrant Protection Protocols -- or "Remain in Mexico" -- program has turned away thousands of people fleeing Central America through Mexico, even if they faced substantial threats.

Nearly 50,000 migrants have been returned to Mexico under the Migrant Protection Protocols program, according to the ACLU, which stated: "The government's repeated attacks on the asylum process undermine our values as a just and compassionate country, but locking people up and forbidding them from consulting with their lawyers strikes at the very heart of our constitution."