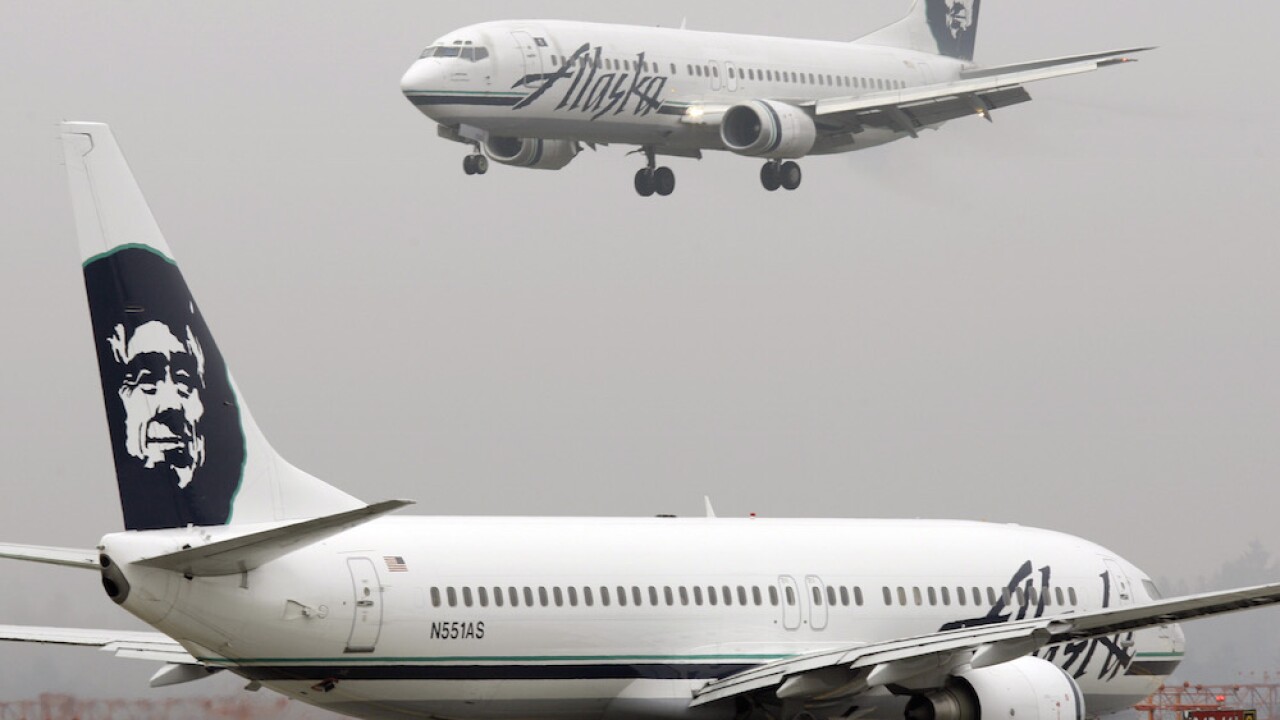 AP2009
Ted S. Warren/AP
An Alaska Airlines plane comes in for a landing as another taxis for takeoff at Seattle-Tacoma International Airport, Friday, Jan.16, 2009, in Seattle. (AP Photo/Ted S. Warren)

In December 2020, Alaska Airlines became the first major U.S. airline to ban emotional support animals. Beginning Jan. 11, will only allow service dogs, which it defined on the airline's website as dogs that are "specially trained to perform tasks for the benefit of a qualified individual with a disability."

Passengers with emotional support animals with reservations booked prior to Jan. 11 will still be allowed to fly, but no exceptions will be made after Feb. 28. After that Alaska, says it will now accept a maximum of two service dogs per guest in the cabin. Passengers will be required to submit a Department of Transportation form, which will be available on AlaskaAir.com

The airline says the rule changes came about after “feedback from the airline industry and disability community regarding numerous instances of emotional support animal misbehavior which caused injuries, health hazards and damage to aircraft cabins.”