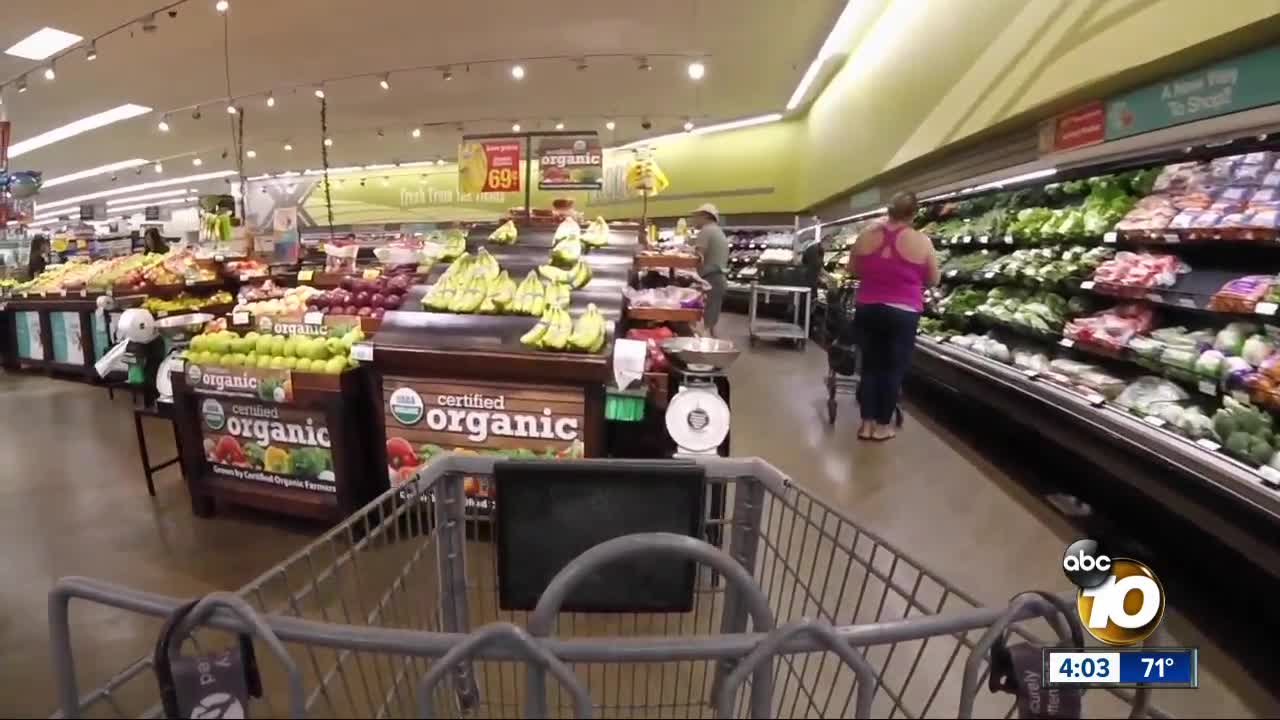 “Workers have been without a contract since March, and after 26 failed negotiation sessions are demanding action,” said Todd Walters, President of UFCW Local 135.

Some 200 workers were joined at Friday’s rally in Mission Hills by the Teamsters Joint Council 42, who agreed to stop all grocery product deliveries in the event of a strike, union leaders reported.

“The negotiations process can take time to reach reasonable solutions that are best for our associates, our communities and our company,” said a spokesperson from Ralphs.

The grocery store agreed to meet with the unions from Aug. 22 - 25 to continue negotiations.