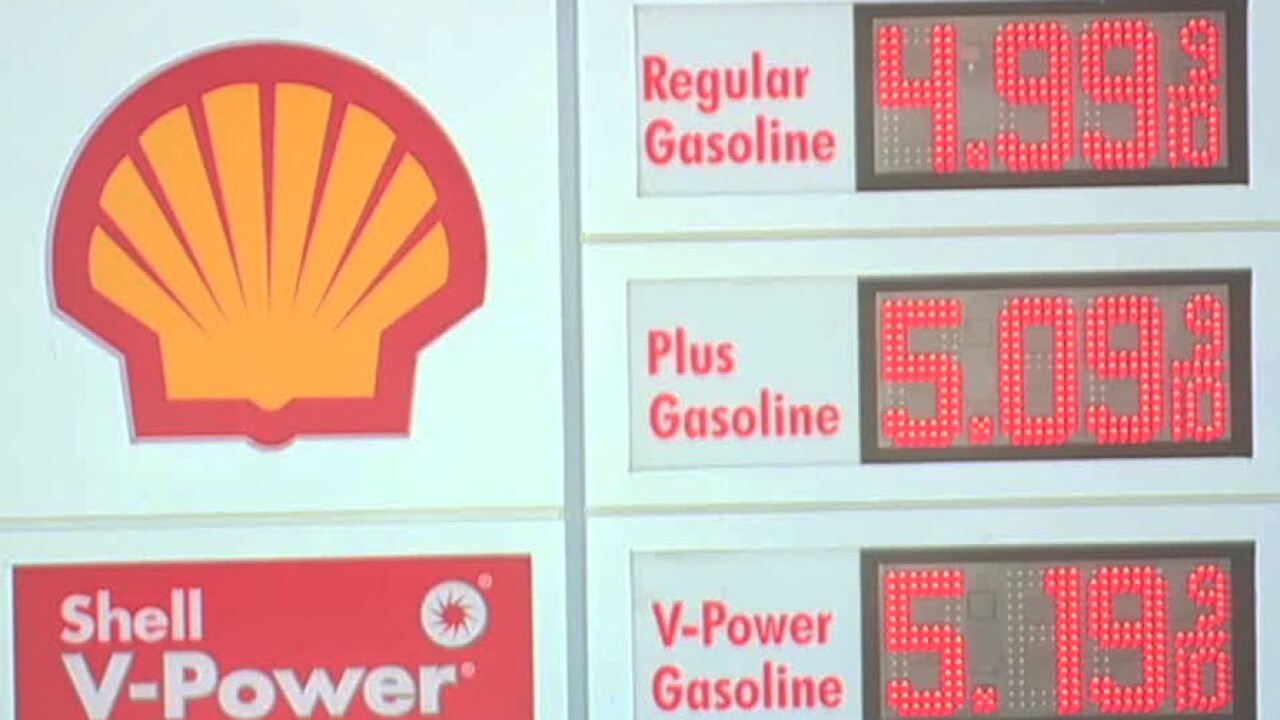 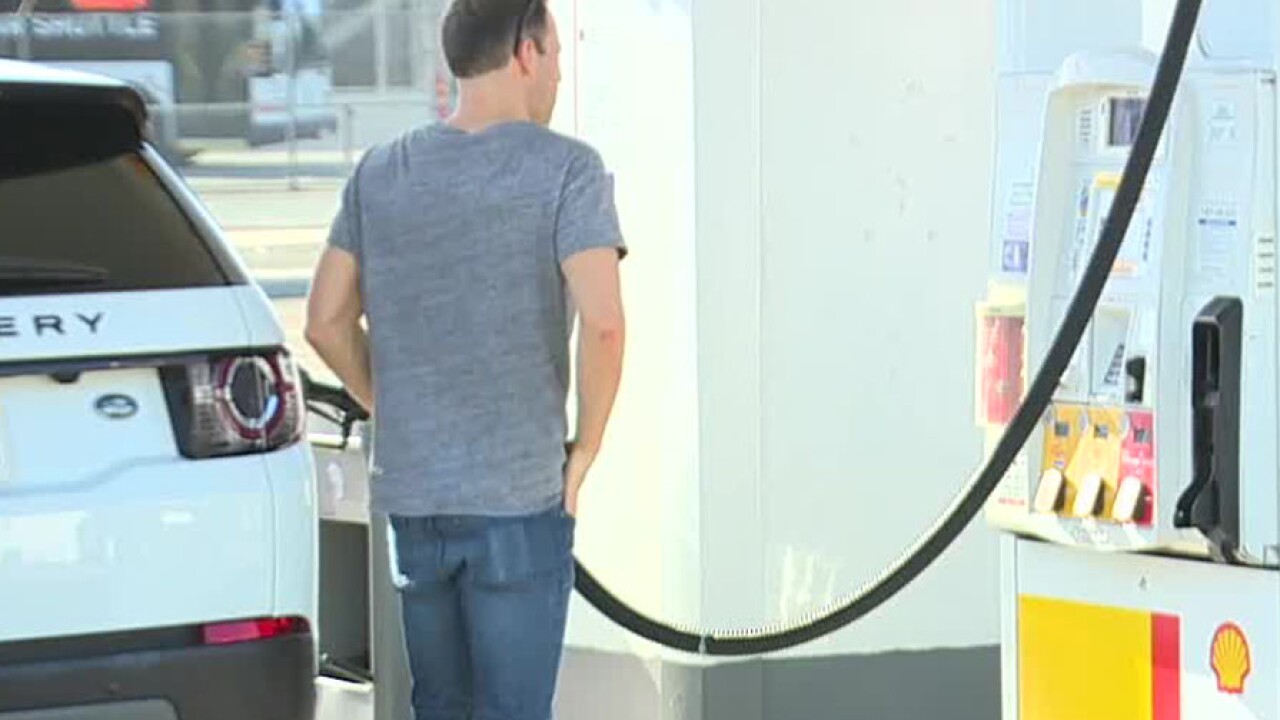 SAN DIEGO (CNS) - The average price of a gallon of self-serve regular gasoline in San Diego County rose six-tenths of a cent Monday to $4.206, its highest amount since July 20, 2015.

The average price has increased 56.3 cents over the past 21 days, including a half-cent Saturday and six-tenths of a cent Sunday, according to figures from the AAA and Oil Price Information Service. It is 13.5 cents more than one week ago, 56.1 cents higher than one month ago and 36.9 cents greater than one year ago.

Gas prices began increasing rapidly last month after Saudi Arabia oil production facilities were attacked, and the increases sharpened after three Los Angeles-area refineries slowed or halted production due to maintenance issues and no imported gasoline was available to make up for the shortfall, according to Jeffrey Spring, the Automobile Club of Southern California's corporate communications manager.

Local refineries had already cut back production of summer blend gasoline in anticipation of switching to selling the winter blend beginning Nov. 1, creating even more of a shortage.