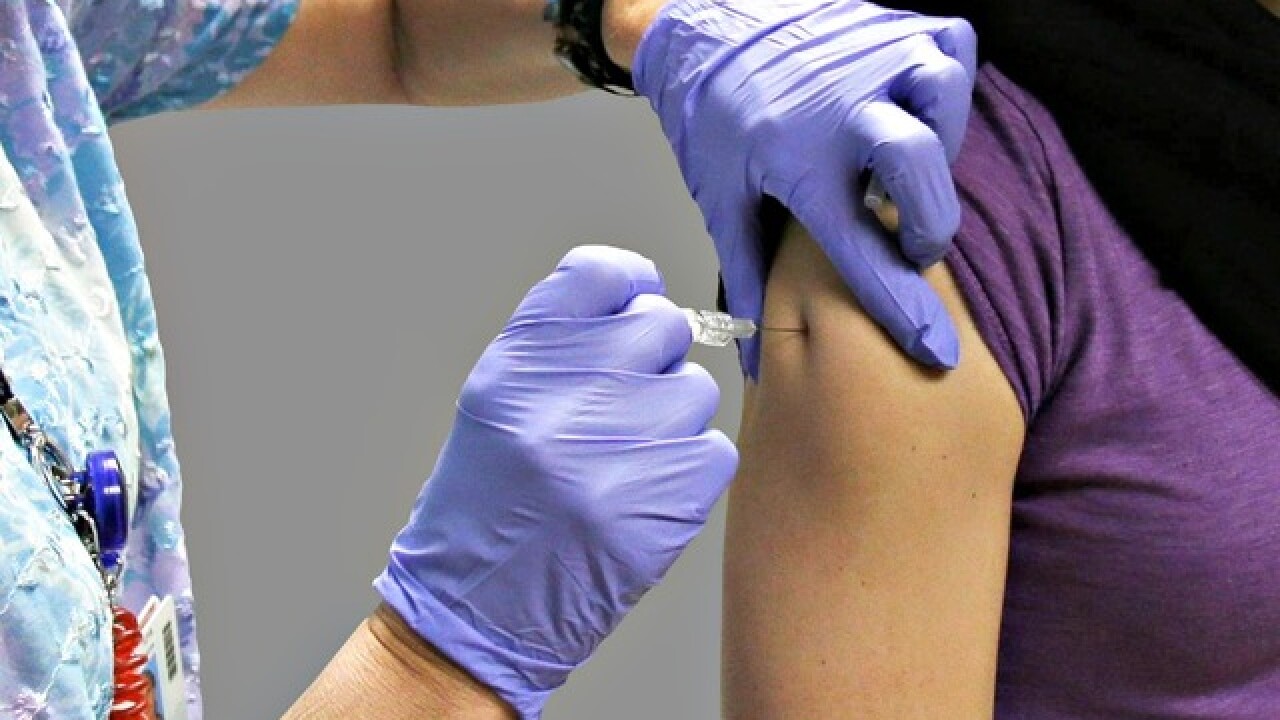 Doctors around the county reported 489 confirmed flu cases during the week of Dec. 8-14, an increase of 198 over the previous week's total of 291 flu cases. According to the HHSA, doctors have confirmed 1,709 flu cases since the flu season began July 1, nearly double the 932 confirmed at this time last year.

No flu-related deaths were reported last week, but this flu season's seven deaths still outpace the six confirmed deaths at this time last flu season. The county measures flu seasons from July 1 to June 30 the following year concurrent with the fiscal year.

"This is the time of the season when we start to see influenza activity increase significantly," said Dr. Wilma Wooten, the county's public health officer. "Get your flu shot now to avoid getting sick."

County health officials and the U.S. Centers for Disease Control and Prevention strongly advise the annual flu vaccination for everyone 6 months and older, especially in demographics with a heightened risk of serious complications, such as pregnant women, people with chronic medical conditions like lung disease and people age 65 or older.

Residents can take precautions against contracting the virus by frequently washing their hands, cleaning commonly touched surfaces and avoiding contact with sick people.

The flu vaccine is available at local doctors' offices, retail pharmacies and the county's public health centers. A full list of locations offering flu shots can be found at the county's immunization website, sdiz.org, or by calling 211 for the county's health hotline.