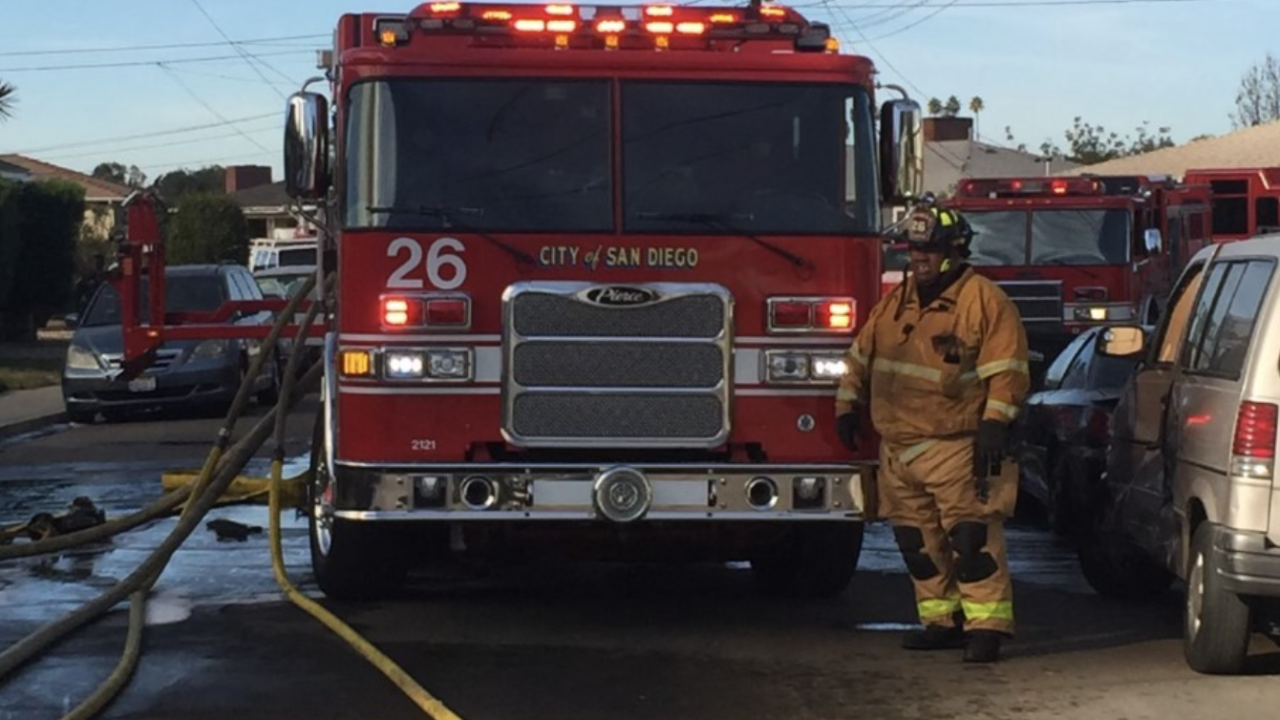 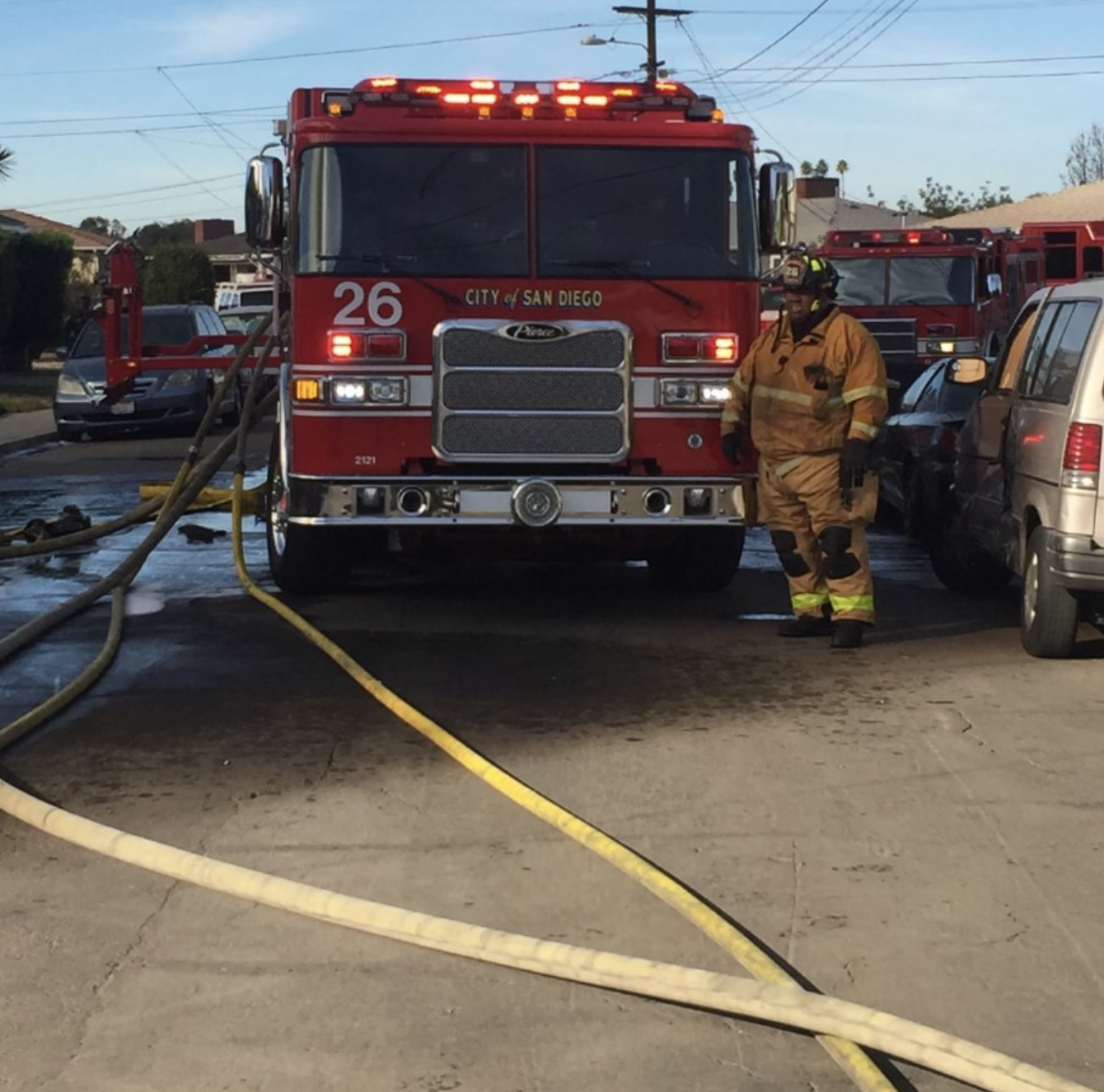 SAN DIEGO (KGTV) - Firefighters in San Diego are rallying around a beloved firefighter suddenly in the fight of his life, after a cancer diagnosis.

Castillo says Engineer/Paramedic Joe Odom, 49, is known as the light switch in a room.

It’s been an emotional time for the 23-year veteran of San Diego Fire-Rescue. He recently discovered some swelling in his groin area. Doctors diagnosed him with lymphoma, cancer that begins in the immune system. He’s awaiting more testing for a prognosis.

It comes as Odom’s wife Lisa battles serious health issues, including a lung condition and lupus.

"She’s giving me inspiration for what’s she’s been through," said Odom.

Lisa is immunocompromised. Odom, as a paramedic on the front lines, has been trying to keep her safe, while still serving the community during a pandemic.

"It's scary for a lot of folks. I just want to be there, anyway I know how ... Just feel like I need be out there," said Odom.

A help now on pause as he begins his cancer battle, and he’ll be far from alone.

"I feel like I'm in this dark places but God is bringing all these people to me," said Odom.

Firefighters from Odom’s Station 26 in Oak Park have helped organize a fundraiser, including a meal train, along with countless messages of support.

"It's our time to show how much we love him," said Castillo.

"I'm speechless of the support I’m getting. Puts a smile on my face, happiness in my heart. Making it a little easier to get through this. I’m embracing that," said Odom.