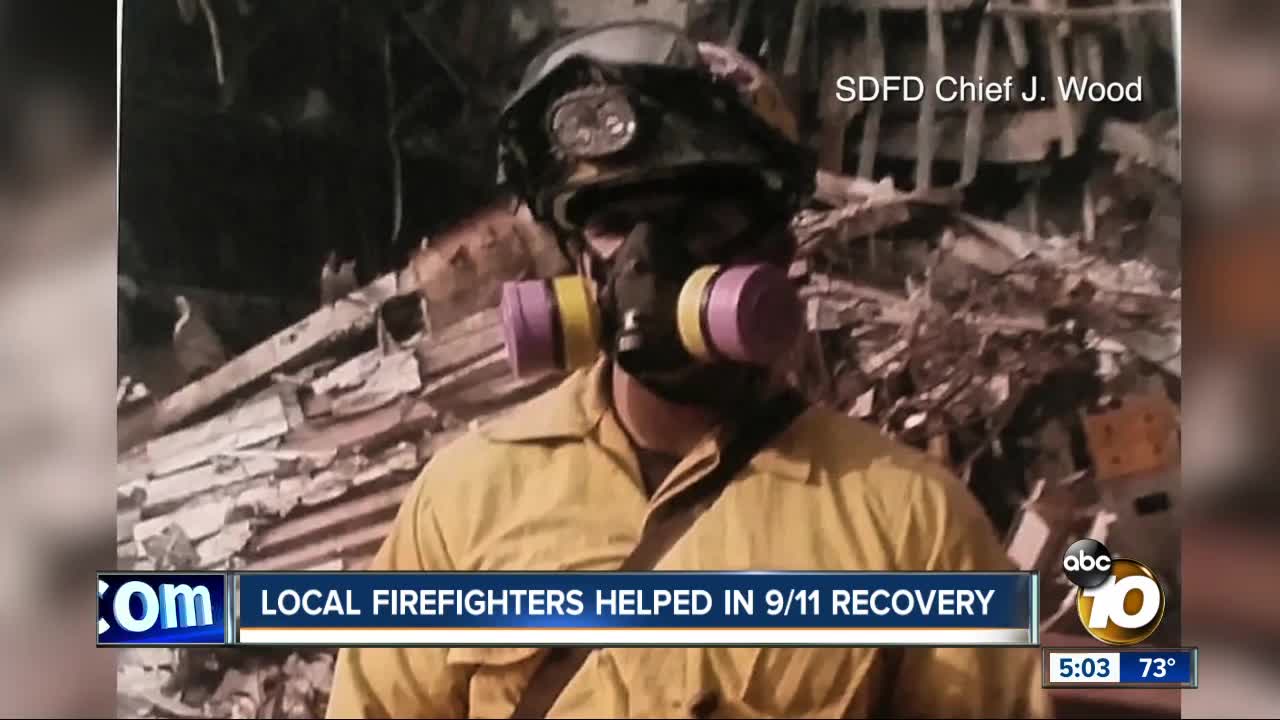 About 70 members of the FEMA Urban Search and Rescue team in San Diego helped in the recovery effort after 9/11. 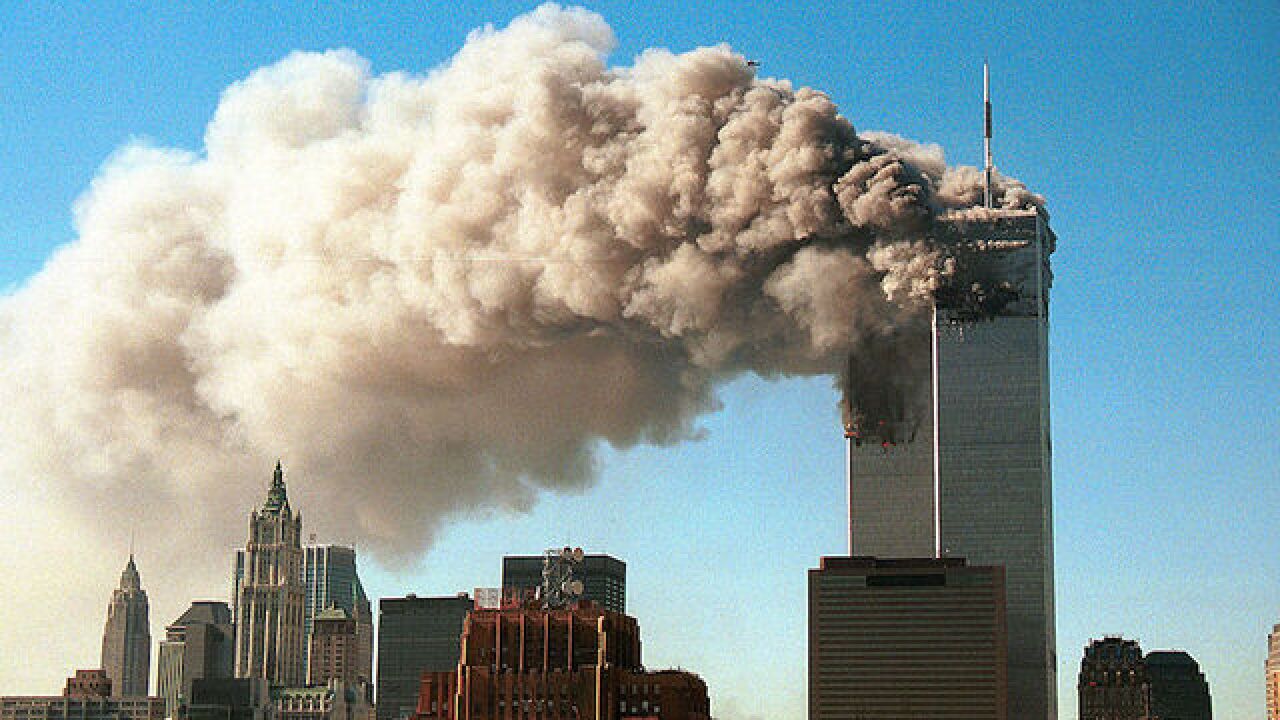 SAN DIEGO (KGTV) — About 70 members of the FEMA Urban Search and Rescue team in San Diego helped in the recovery effort after 9/11.

Wednesday, they remembered the tragedy and reflected on how firefighting has changed in years since.

On Sept. 11, 2001, terrorists hijacked two planes and flew into the Twin Towers of the World Trade Center in New York City. Nearly 3,000 lives were taken. The work that followed days later brought in crews from around the country.

"On the pile is even more daunting than being off of it and figuring out where you've been and where you've looked and where's the potential to find someone who might still be alive," Battalion Chief Matt Nilsen said.

Nilsen was sent to New York to set up communications, using his mechanical engineering degree. He returned to the West Coast with an unforgettable experience.

"Everybody wanted to do something to help and I was fortunate to have a job that was doing that," Nilsen said. Back home, he said firefighting has changed.

"It used to be a big thing that the dirtier your gear is, the saltier you are. Now it's the cleaner your gear are, is the smarter way to be," he said.

In the years since the attack, the team focuses more on cancer prevention and how their gear plays an important role in that focus.

"When we go to a structure fire, when we go there, when we went to the World Trade Center, in all those circumstances you get exposed and once you have it on your body, it's the prolonged exposure that can contribute more to it," Nilsen said, speaking of the toxins that firefighters face on the job.

While the phrase "We Will Never Forget" is tied to the historic date, 18 years later there are many who don't know or understand the impact of 9/11, like those who were in New York.

"We do need to remember the lessons from this, and remember how we came together as a country after this attack," Nilsen said.