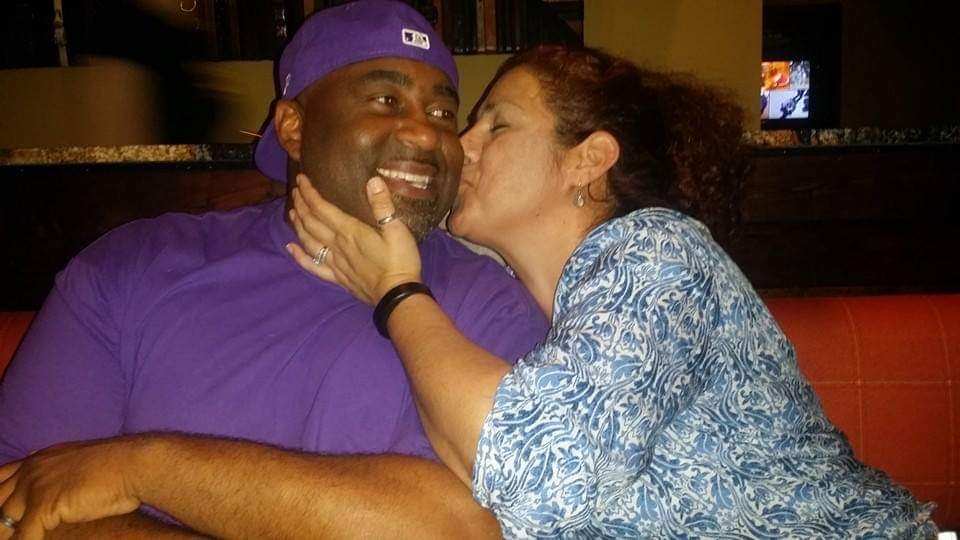 They lost everything from urns with the ashes of a lost child and lost parents, to his military uniform and shadow box. 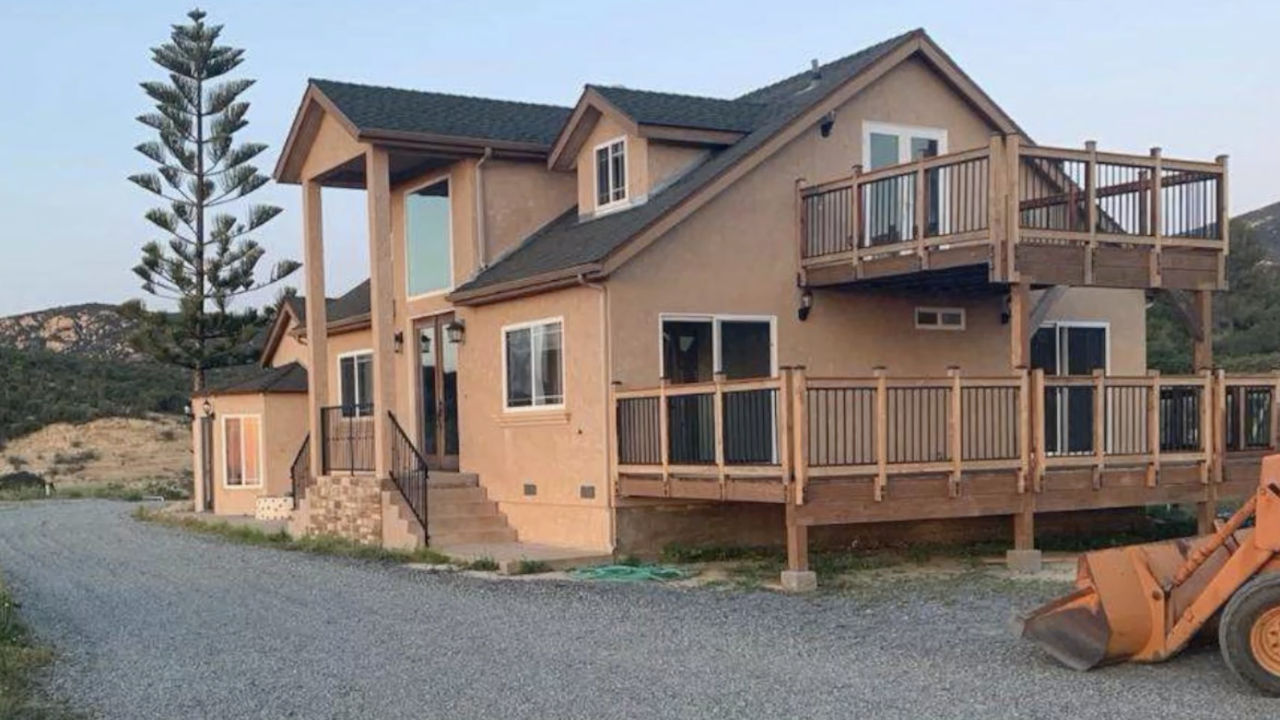 JAMUL, Calif. (KGTV) - Anabel and Dewey will celebrate 21 years of marriage this year, but in the smallest fraction of that time, everything from their life was destroyed.

The couple lived in their Jamul home with Anabel’s mother and their five cats. Saturday, Anabel was at work and her mother was out of town. Dewey saw there was a fire in the distance, but felt confident it would be contained quickly, like most of the fires that spark in their area. He left the home, not knowing it would be the last time he saw it standing.

That night, flames engulfed their home. Video captured shows it on fire, with firefighters nearby trying to find the flames, but they were unsuccessful. The five cats were not able to be saved.

Anabel said they have not been able to return home to see the damage, and found out about the loss from images online, a realization that was hard to process.

“But the more I looked at it, that was our house. That was the car, my mom’s car, right by the house that was on fire,” she said.

In the fire, they lost their cats and a lifetime of memorabilia. At home, they had many family members' ashes, including Dewey’s mother, Anabel’s stepfather and also Anabel’s son, who passed away from cancer this year.

Also lost were sentimental items from Dewey’s 22 years in the Navy, including his shadow box and his uniform, which he intended to wear when he pinned his mentees, an honor in the military community.

“They’ve asked to make sure that I pin them. And you can buy a new uniform, yeah, but you’d like to wear the one you wore,” he said, holding back tears.

Despite the long list of losses, the couple said they aren’t giving up.

“It’s just [beginning] again, it’s not the end and that’s the way it’s going to be,” said Dewey.

Their nephew started a GoFundMe to help them get back on their feet. They said the support from friends and strangers already has touched them in ways they didn’t know were possible.

“We are overwhelmed. I don’t know what the proper adjective is or the expression to explain the level of which we are thankful to so many friends, family and strangers who are being extremely generous,” said Dewey.