Several districts shut down for the day 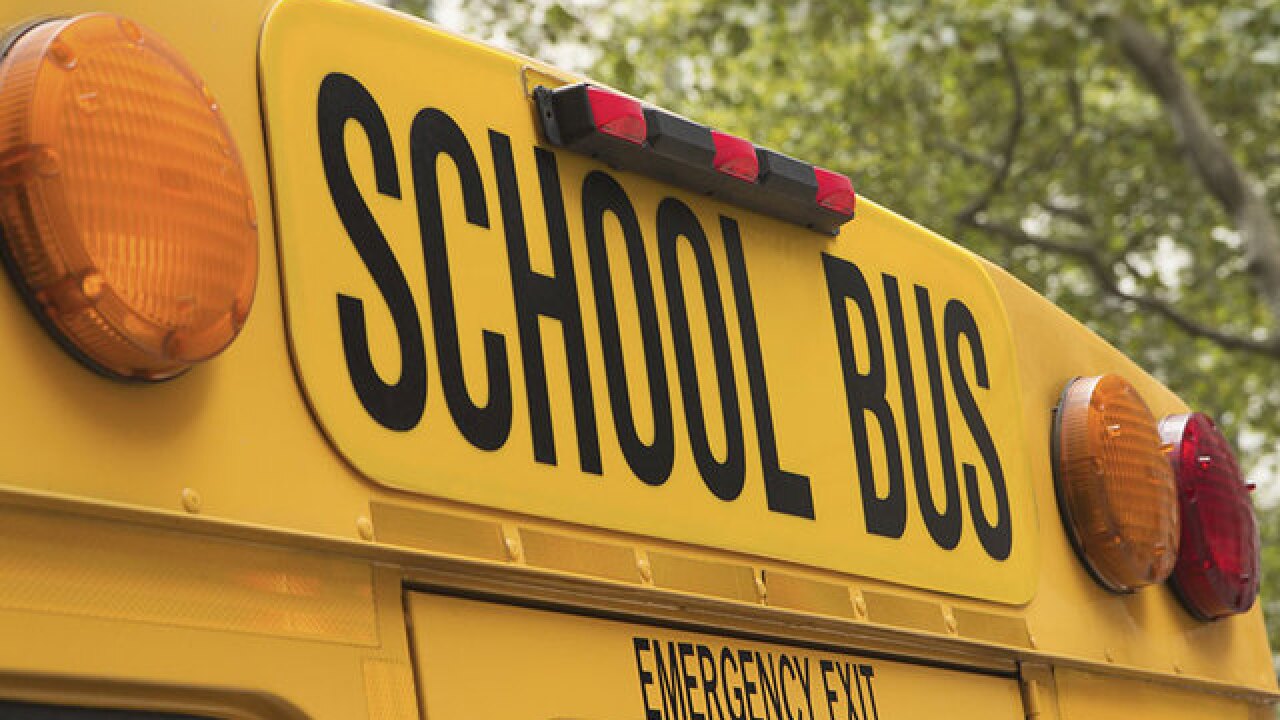 Schools in Vallecitos School District were supposed to shut down Friday but announced they would be operating due to power restorations, according to the SDCOE.

All San Diego area schools are expected to be open Friday, the SDCOE tweeted.