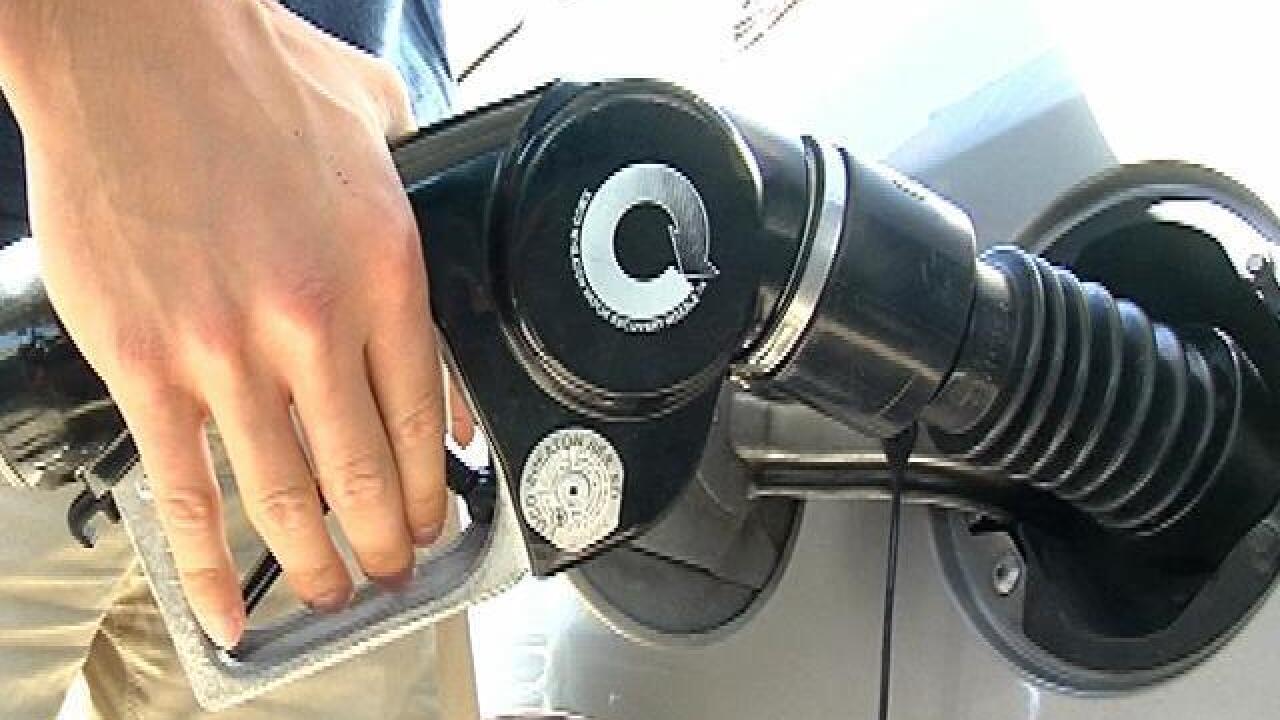 SAN DIEGO (CNS and KGTV) - The average price of a gallon of self-serve regular gasoline in San Diego County dropped today for the 25th consecutive day, falling a half-cent to $3.824, its lowest amount since Sept. 25.

The average price has dropped 23.4 cents during the streak, including 1 cent on Saturday, according to figures from the AAA and Oil Price Information Service.

The relief comes shortly after gas prices throughout the entire state reached nearly $5 per gallon.

Prices at the pump remained high for nearly a month while slowly falling.

AAA says the sharp increase was due to Los Angeles-area refineries slowing or halting production due to maintenance issues.