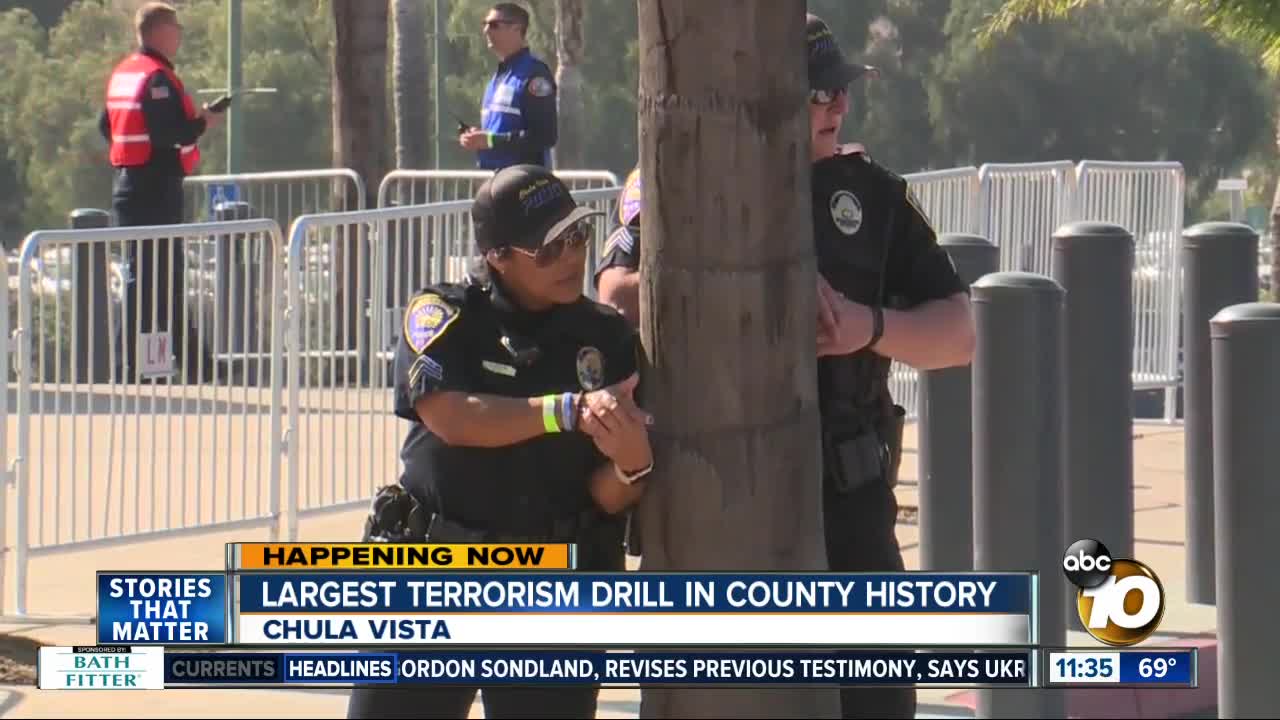 Crews prepared for a disaster at a concert. 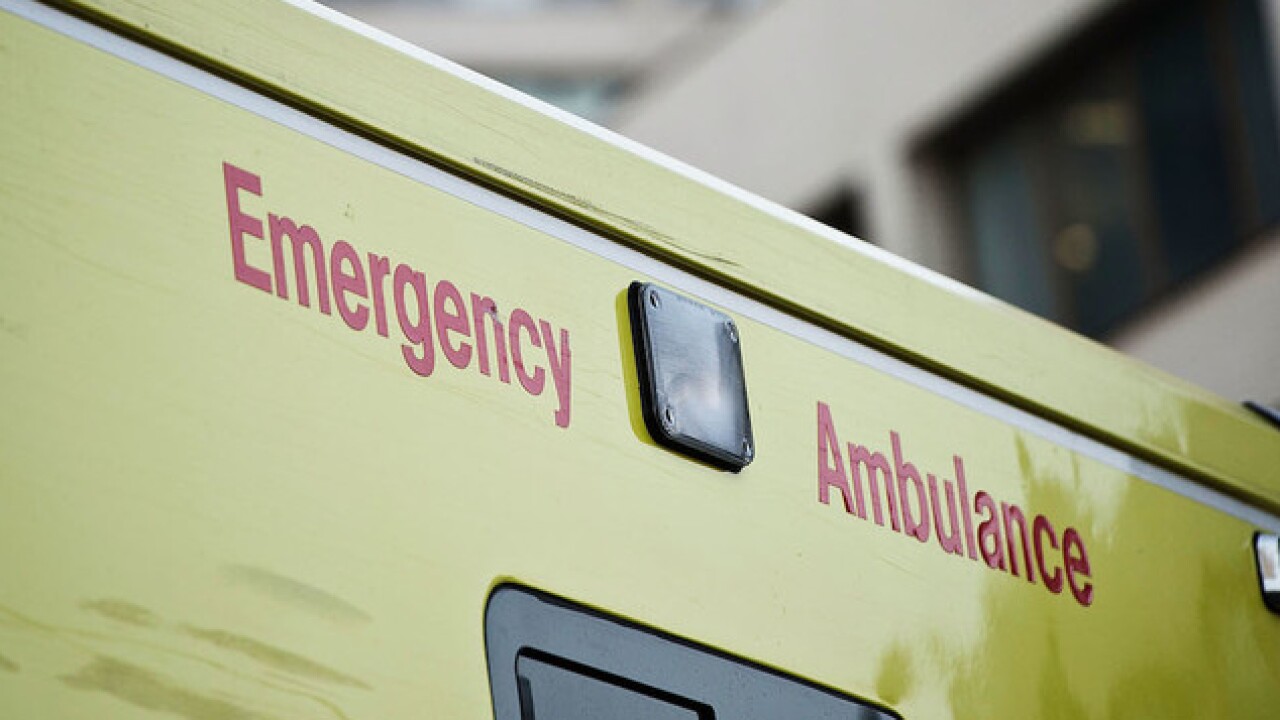 The drill will take place at 10 a.m. at the North Island Credit Union Amphitheatre in Chula Vista, and first responders from Chula Vista, Carlsbad, and the County Office of Emergency Services will take part in the exercise.

County officials said the participants will take part in “an emergency exercise of a coordinated attack scenario that results in mass casualties at two locations, North Island Credit Union Amphitheatre and Legoland.”

The drill is meant to help first responders track and protect a large number of people in a large-scale attack.

According to officials, more than 1,000 volunteers will be at the drill to play “victims.”