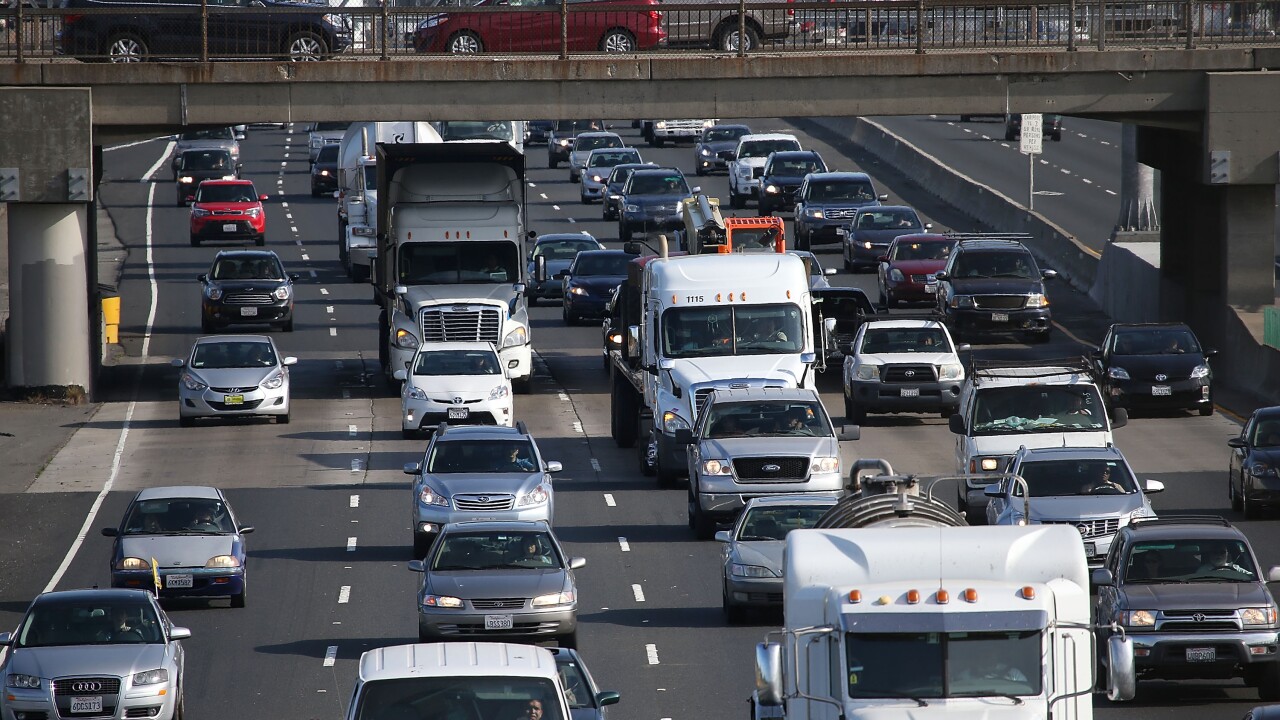 The Urban Mobility Report compiled by the Texas A&M Transportation Institute takes a look at major cities around the U.S. and just how much time people waste every year stuck in traffic.

According to the report, San Diegans spend an average of 64 hours a year stuck in traffic.

All that waiting really adds up. The report says those same commuters spend $1,440 in congestion cost a year.

To come up with those numbers, the report looked at the value of the time wasted, estimated at $18.29 per hour for the average commuter and $54.94 per hour of truck time.

The report was also compiled using average fuel cost – which is nearly a dollar more per gallon in the state of California.

Los Angeles topped the list for most time wasted in traffic at 119 hours per year followed by San Francisco at 103 hours and Washington D.C. at 102 hours.