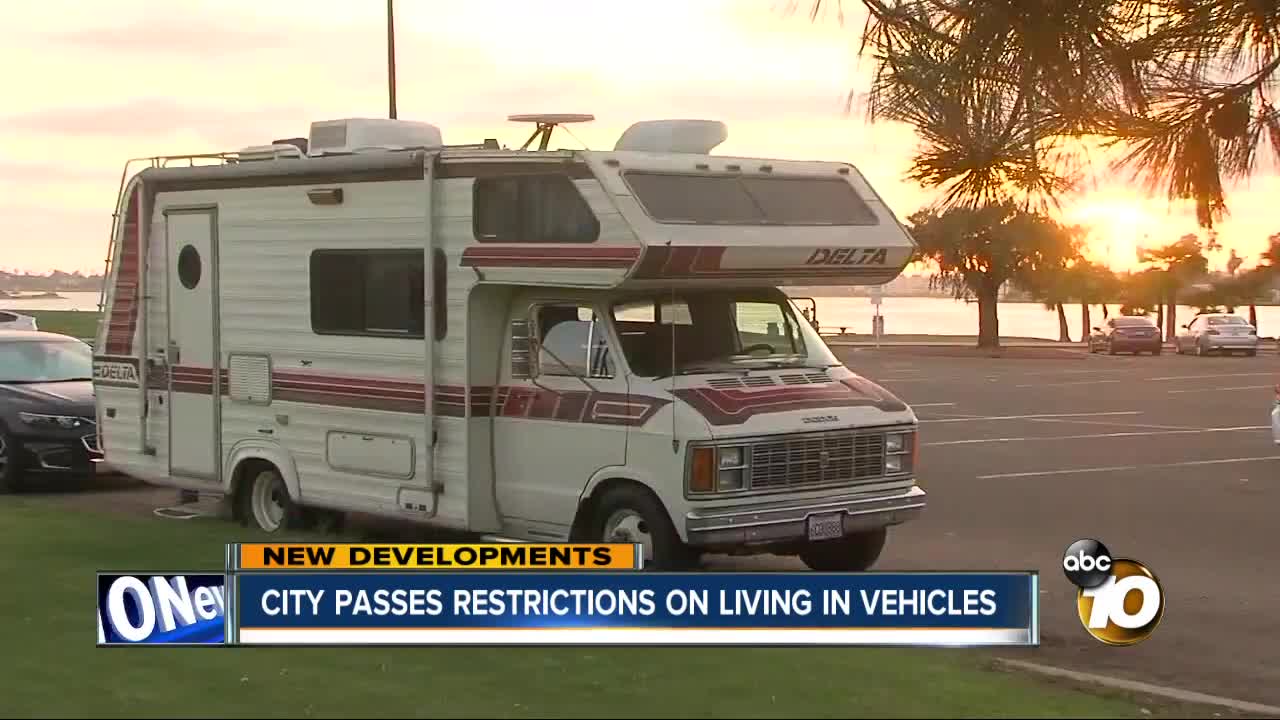 After hearing hours of passionate testimony, the San Diego City Council voted 6-3 to enact an emergency ordinance that restricts vehicle habitation with 500 feet of a school or residence and between the hours of 9 p.m. and 6 a.m. Matt Boone reports. 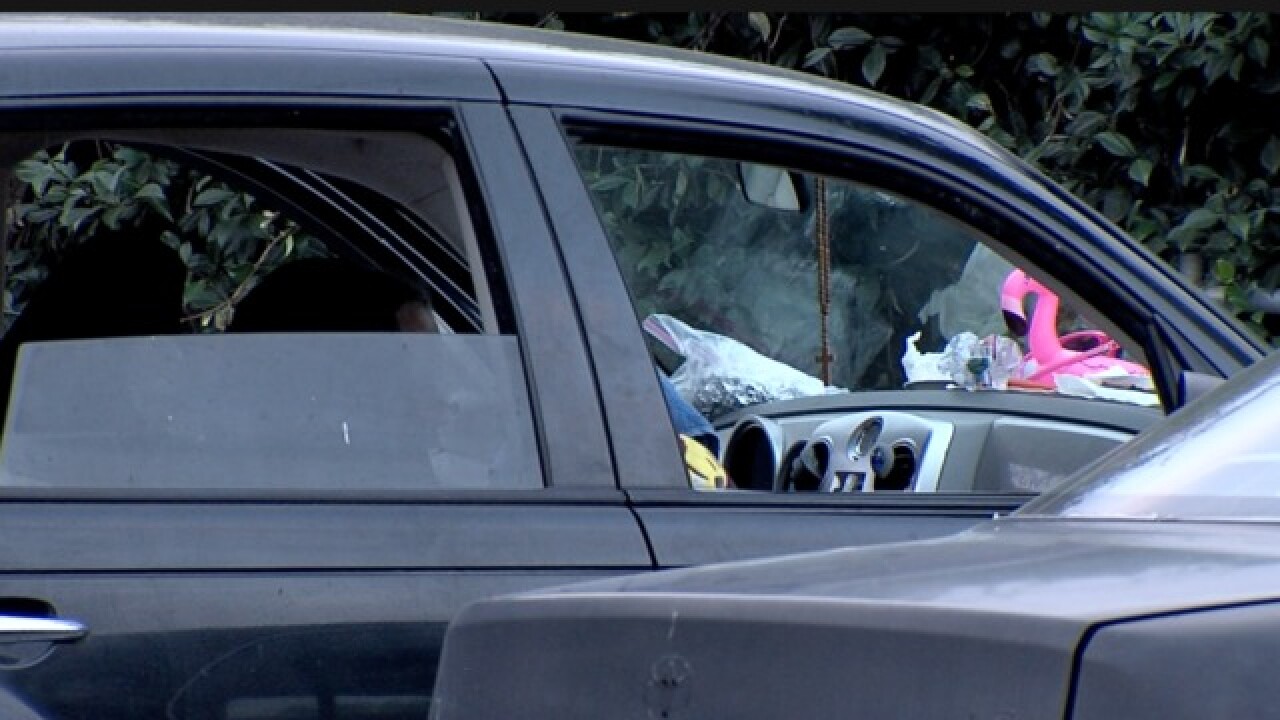 The vehicle habitation ordinance goes into effect immediately and restricts people from living in their vehicles anywhere within 500 feet of a school or residence. It also places an overnight ban between from 9 p.m. to 6 a.m. anywhere in the city, with the exception of approved lots.

According to a news release from the city, the ordinance aims to address illegal dumping, public urination and drug use on city streets and in parking lots.

“We are creating a balance that provides opportunities to those in need while protecting our neighborhoods from behavior that creates unsanitary conditions and hurts quality of life,” Mayor Faulconer said. “If you want to work toward finding a permanent home, we have programs that can help. We will not allow the proliferation of ‘van life’ culture that takes advantage of San Diego’s generosity and destroys community character.”

The ordinance will be enforced using criteria including sleeping, bathing, meal preparation, grooming items and containers of human waste.

Councilmember Monica Montgomery, who voted against the ordinance, released a statement after the vote expressing disappointment.

I am disappointed in today’s vote by the Council to pass the vehicle habitation ordinance. As I stated during the Public Safety & Livable Neighborhoods meeting in April, the proposed ordinance was vague, lacked the detail on the specifics of enforcement, and most importantly did not contain language to ensure that our most vulnerable populations are protected and not further criminalized.

Homeless advocates urged the council to redraft the ordinance and take feedback from those affected by it.

"This is not ready for prime time," said one commenter to the council.

“If we don’t get this right," he told the council, "I fear we are on constitutionally shaky ground."

He ultimately voted against it.

The new restrictions replace a nearly 36-year-old ban that the council unanimously voted to repeal in February. The city hadn't enforced the old law since a federal judge issued an injunction, saying the ban was unconstitutionally vague in how it defined living in a vehicle.

The city, in partnership with Jewish Family Services, expanded its Safe Parking program in two parking lots in Kearny Mesa.

The city plans to open a third lot on Mission Village Drive this year. The lot will be the first to accommodate recreational vehicles.