Companies hope spray offers a bridge to a vaccine 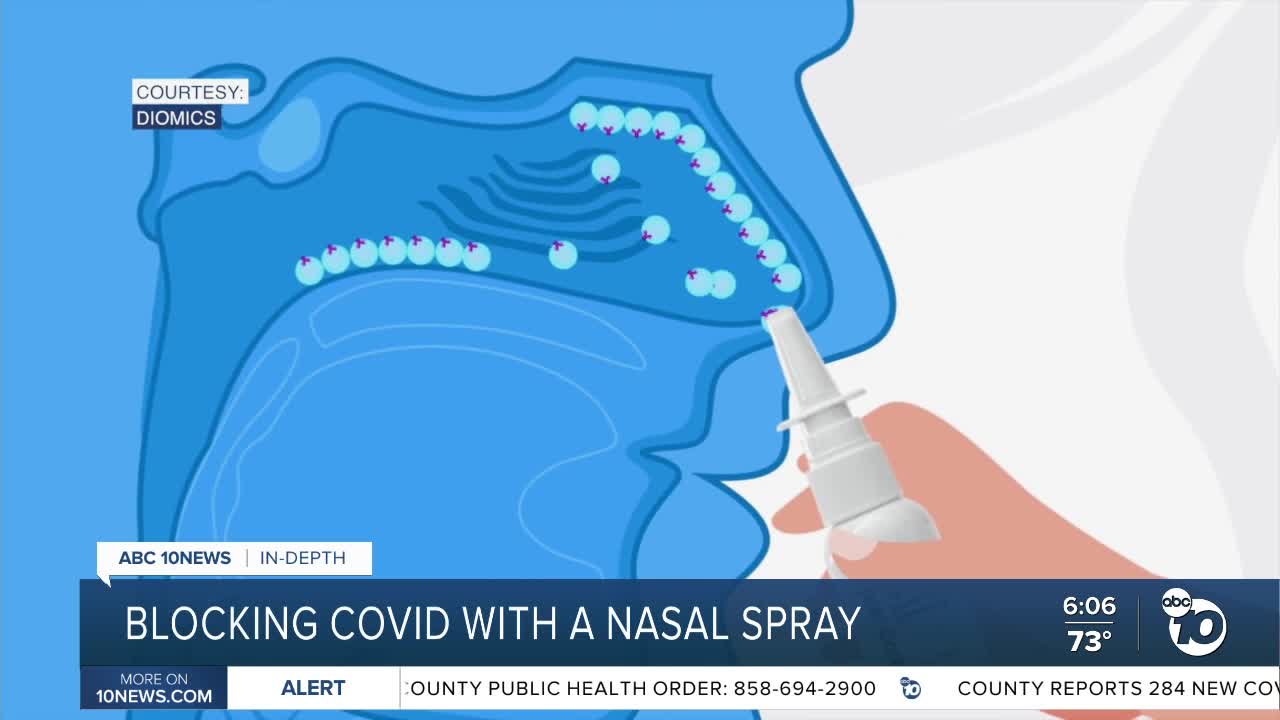 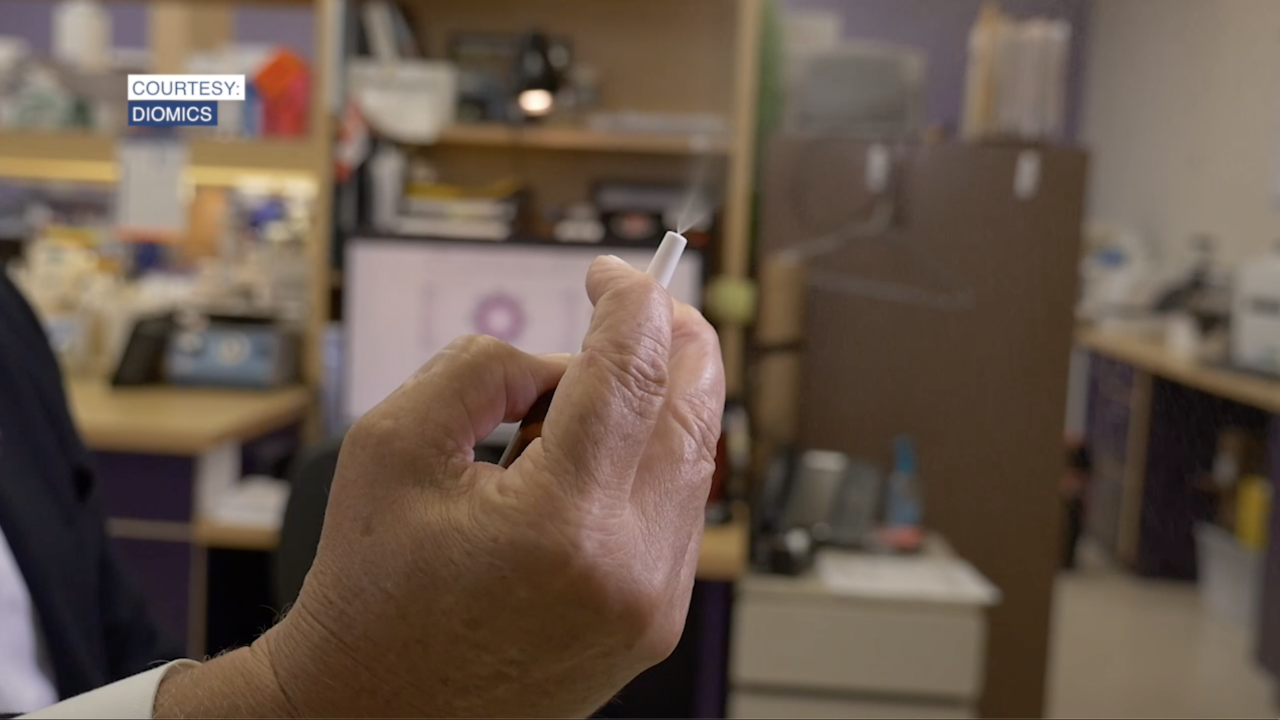 SAN DIEGO (KGTV) — As the world waits for a vaccine against the coronavirus, two San Diego biotechs are teaming up to develop a nasal spray using designer antibodies cloned from COVID-19 survivors.

About 70 companies worldwide are working on therapies for COVID-19 using cloned antibodies, according to an estimate by the International AIDS Vaccine Initiative. A few of these treatments, known officially as monoclonal antibody therapies, have advanced to clinical trials.

Most require an injection, but San Diego-based Diomics and its partner Active Motif, based in Carlsbad, are developing a once-a-day spray that could be easily self-administered.

Early research suggests the coronavirus primarily enters the body through the nose. The spray, called Dioguard, is designed to coat the lining of the nasal cavity with cloned antibodies that are held in place for 24 hours or more using a proprietary polymer material developed by Diomics.

Diomics CEO Anthony Zolezzi said he believes the spray “holds the key to allowing many aspects of life to resume until the day comes when there’s an effective vaccine in widespread use.”

Diomics is also developing two tests for COVID-19 antibodies using its polymer beads, including a device that looks like a nicotine patch that is designed to monitor for infections for a week or more.

RELATED: How a dot on your forearm could be the future sign of COVID immunity

Active Motif is providing the cloned antibodies for the nasal spray. With a lab in Shanghai and other relationships in China, the Carlsbad company was able to clone antibodies from 11 Chinese survivors in February, before the World Health Organization declared a pandemic.

When the company started the cloning project, they thought the virus would probably disappear in three to six months, said Active Motif CEO Ted DeFrank. “Then people started realizing, no this is going to be with us for a while.”

The plasma from the 11 Chinese patients contained thousands of antibodies, and scientists with Active Motif set about selecting the one that was most effective, dubbed 414-1. The company says it can neutralize SARS-CoV-2 virus particles with 98 percent effectiveness.

Monoclonal antibodies have some similarities to convalescent plasma, which is a complex cocktail of antibodies and other immune molecules drawn from the blood of recovered patients. One of the key differences is that cloned antibodies can be mass produced in a lab.

Cloned antibodies have been used in treatments for more than 30 years, primarily for cancer. One such treatment famously helped former U.S. President Jimmy Carter beat melanoma.

But of the more than 100 monoclonal antibody therapies licensed for use, only seven are for communicable diseases, according to IAVI.

Historically, the treatments have been expensive and difficult to produce, but Diomics said it’s targeting a price of about $2 a spray for Dioguard, roughly $45 per bottle.

“We do not want to have huge profits from a pandemic, that’s just wrong,” Zolezzi said. “We’re going to price this as effectively as we can for the masses. We want to get this out to the masses.”

Animal testing is about to begin and the companies said they hope to progress to human trials soon. Their goal is to release the spray in early 2021, when a vaccine may be on the market but not yet widely available.

If the spray works, it could be adapted to other viruses to help fight future pandemics, Zolezzi said.

"That’s our real goal," Zolezzi said. "That we never get caught flat-footed like this time."