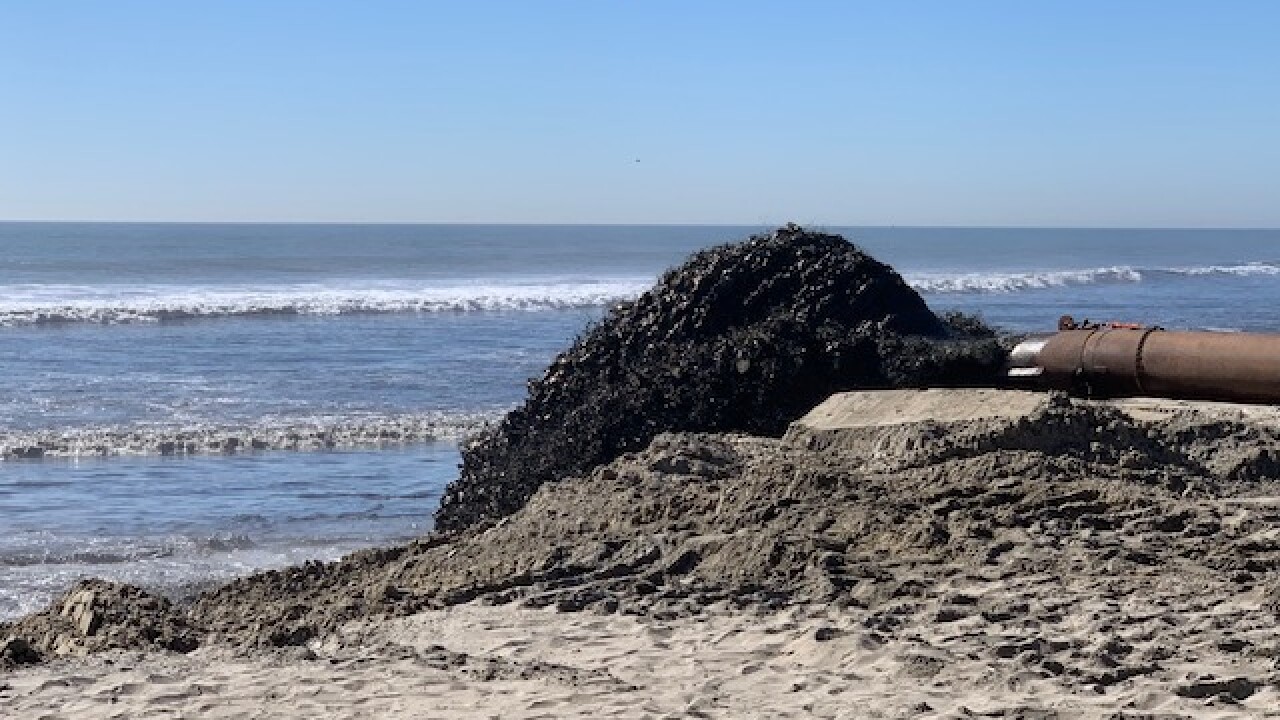 The excavation work will re-establish required depths in the channel adjacent to National City Marine Terminal, the U.S. Army Corps of Engineers reported. The waterway was last dredged in 1976.

The project area, located about three nautical miles southeast of the San Diego-Coronado Bridge, is about 5,700 feet in length and comprises nearly 96 acres, according to the federal agency.

The remaining 65,000 cubic yards of sand will be used to replenish the shoreline of Silver Strand State Beach, officials said.

Curtin Maritime Corp. of Long Beach was awarded the $2.9 million contract to perform the work, which is set to begin in mid-February and has an estimated completion date of March 31.