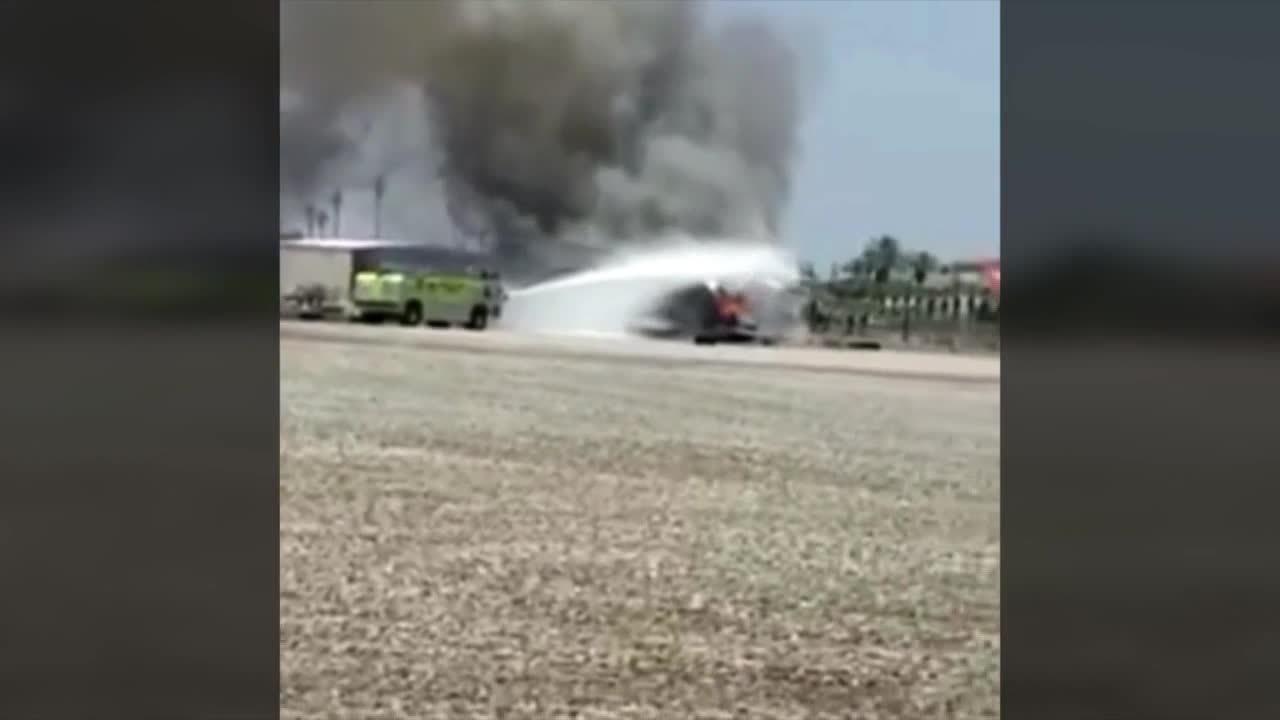 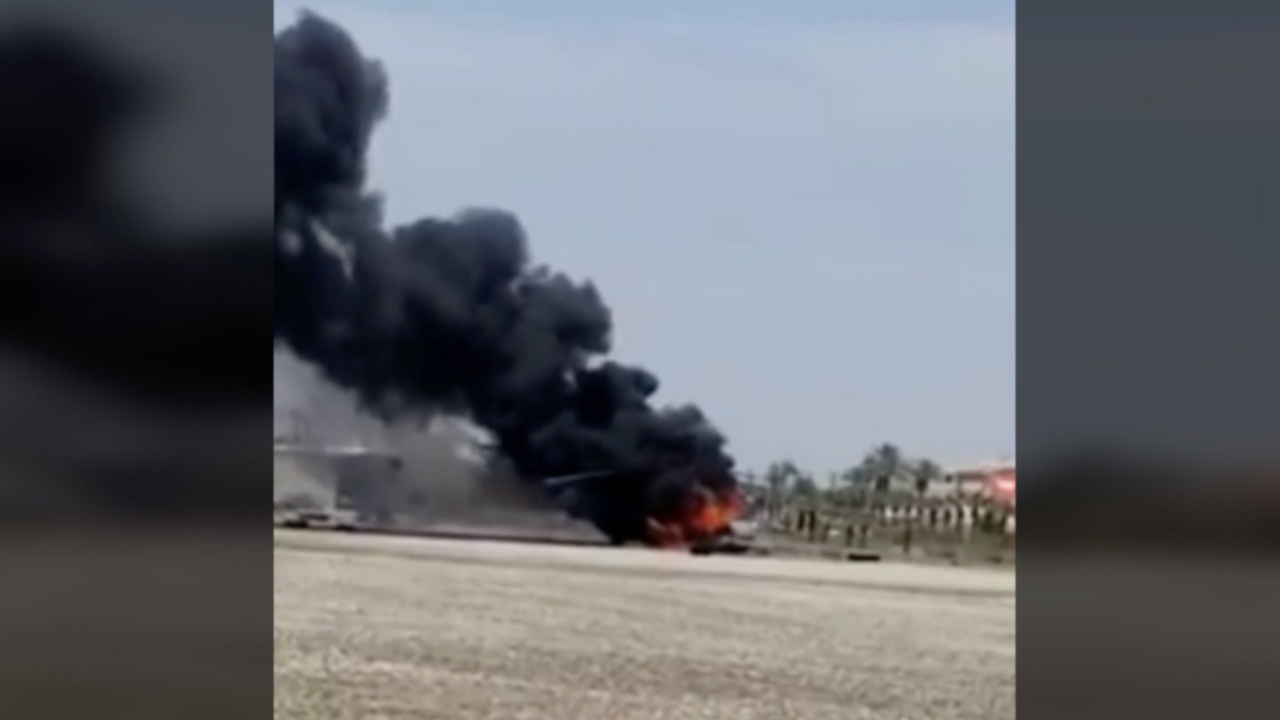 The CH-53E Super Stallion with Marine Heavy Helicopter Squadron (HMH) 465, Marine Aircraft Group 16, 3rd Marine Aircraft Wing was on a routine training mission at 1 p.m. when the flames broke out, according to a 3rd MAW spokesman.

The helicopter landed safely at the Imperial County Airport. No one was hurt.

Imperial County Fire Department teams extinguished the flames when the aircraft was on the ground.

Military officials are investigating the cause of the fire.