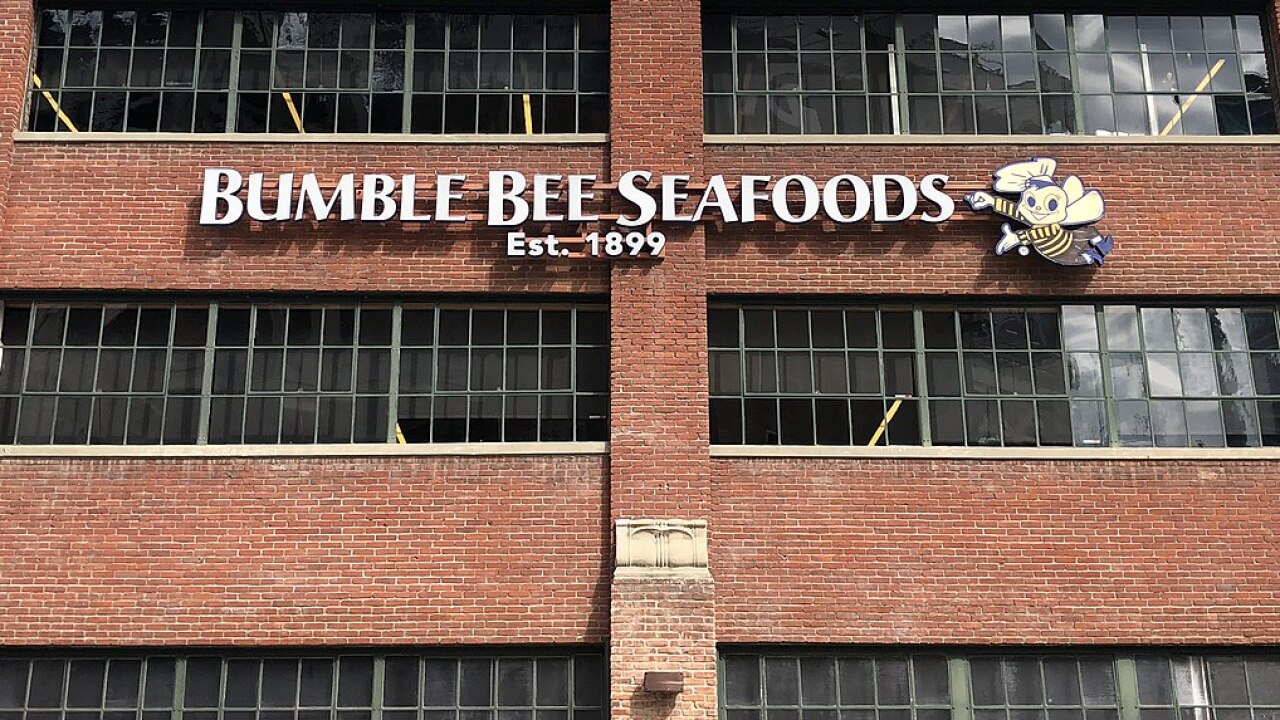 Bumble Bee filed for bankruptcy protection in Wilmington, Delaware, listing up to $1 billion in both assets and liabilities, according to a Los Angeles Times report. FCF Fishery Co. is expected to acquire the company's assets for more than $900 million through a competitive bidding process. Bumble Bee is currently owned by Lion Capital, an English private equity firm.

The company pleaded guilty to the price-fixing scheme in 2017, admitting that the three companies conspired to raise the price of canned and packaged tuna in the U.S. from 2011 to 2013. The U.S. Department of Justice levied an $81.5-million fine against Bumble Bee and later slashed it to $25 million due to Bumble Bee's outstanding debts.

"The division, along with our law enforcement colleagues, will continue to hold these companies and their executives accountable for conduct that targeted a staple in American households," Andrew Finch, then the Justice Department Antitrust Division's acting assistant attorney general, said when Bumble Bee pleaded guilty in May 2017.

At that time, Bumble Bee argued the original fine could drive it to bankruptcy. The company's court documents show that it still owes some $17 million of the fine and faces multiple class-action lawsuits and litigation from companies that distribute and sell its products.

Bumble Bee was founded in 1899 by the Columbia River Packers Association, which officially introduced the Bumble Bee brand of canned seafood in 1910. The company expanded to San Diego in 1977 when it purchased the Harbor Industry cannery.

After 12 years in Kearny Mesa, the company moved its headquarters back to downtown San Diego in 2014, where it currently resides adjacent to Petco Park.