San Diego, at last, has Republican candidate for mayor 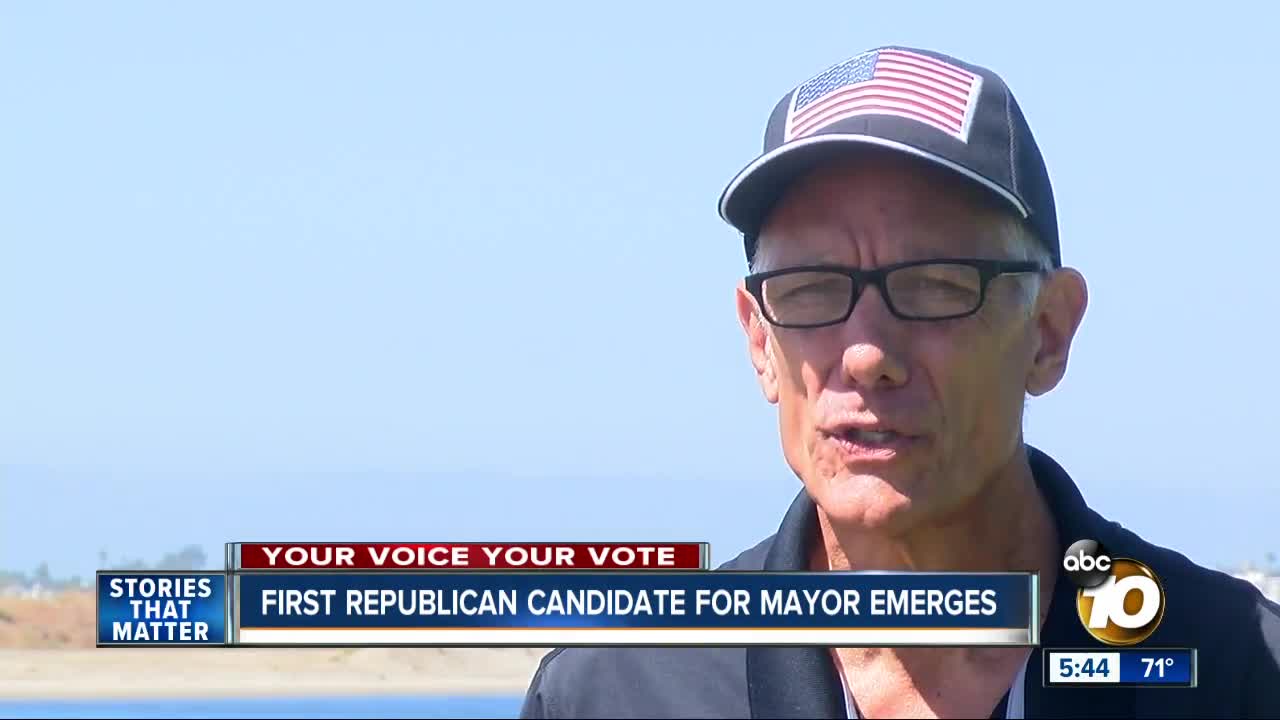 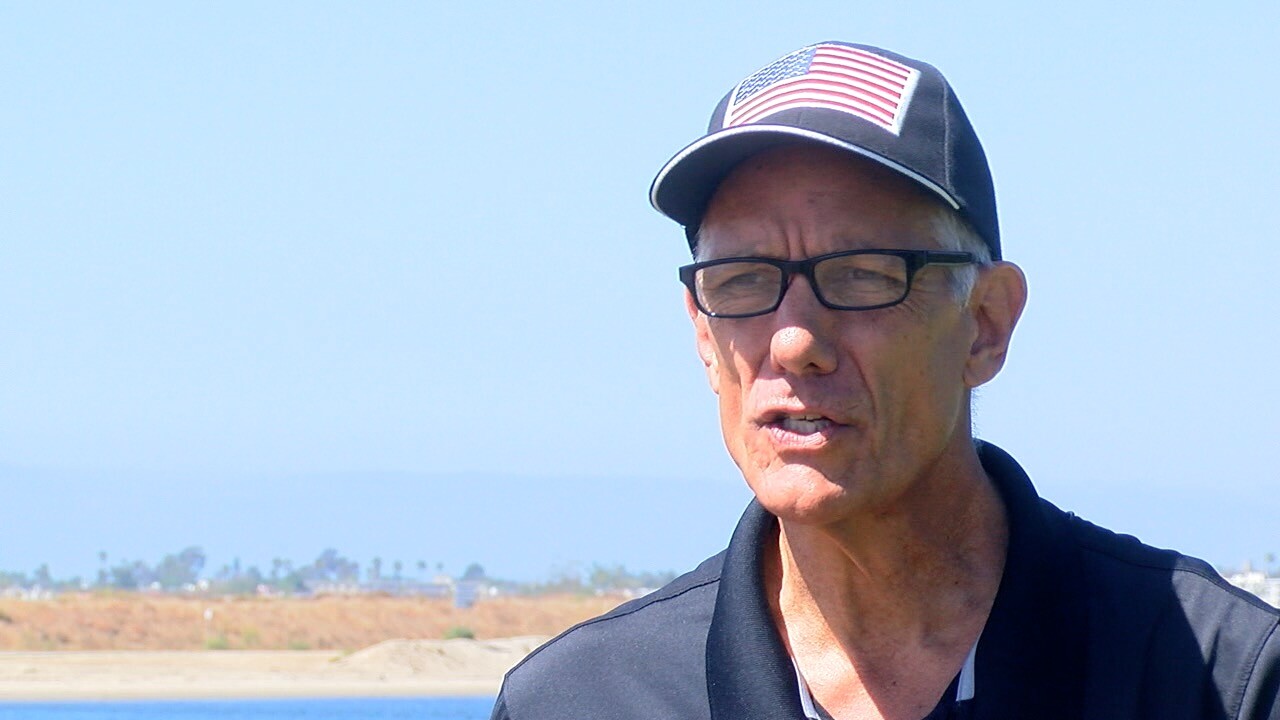 SAN DIEGO (KGTV) -- A Republican candidate is finally in the race to become San Diego's next mayor.

Thus far, the campaign to be the city's next leader has been dominated by Democrats, with no household Republicans stepping in.

But earlier this month, Bay Park resident Richard Hansen re-registered from a decline-to-state to Republican in his own quest to succeed Republican Kevin Faulconer, who is termed out in 2020.

"I saw that there was a vacuum regarding the Republican Party putting up a candidate for mayor, and so I see a path to victory here in San Diego," Hansen said.

Hansen, an ardent supporter of President Trump, is a former Democrat who left that party in 2016.

He never re-registered with a party because he said he took issue with elitists in both the Democrat and Republican Parties. Hansen said, however, that he aligns with President Trump on issues such as the Second Amendment, the Border Wall, and abortion.

"I just felt that Donald Trump, even though he is a billionaire, he's the blue collar billionaire," said Hansen, a real estate broker, who added he would serve the entire community as mayor.

Candidates have until Dec. 5 to file nomination papers with the city of San Diego. The position is technically non-partisan.

As it stands, Democrats outnumber Republicans in registration by a near two to one margin, 318,507 to 162,004. Additionally, there are more decline-to-state voters, 242,522, than Republicans in the city.

"It's a blue city," said John Dadian, a political analyst. "We may have a super-duper majority on the City Council of Democrats, maybe more than exists right now, so it's just not feasible, quite honestly."

It remains to be seen whether a household GOP candidate will emerge. Tony Krvaric, who heads the Republican Party of San Diego, said he did not know Hansen and that he has encouraged current City Councilman Scott Sherman to run.

A spokesman for Sherman said the councilman is strongly considering a run and is hearing encouragement daily. Sherman is also termed out from his council seat in 2020.