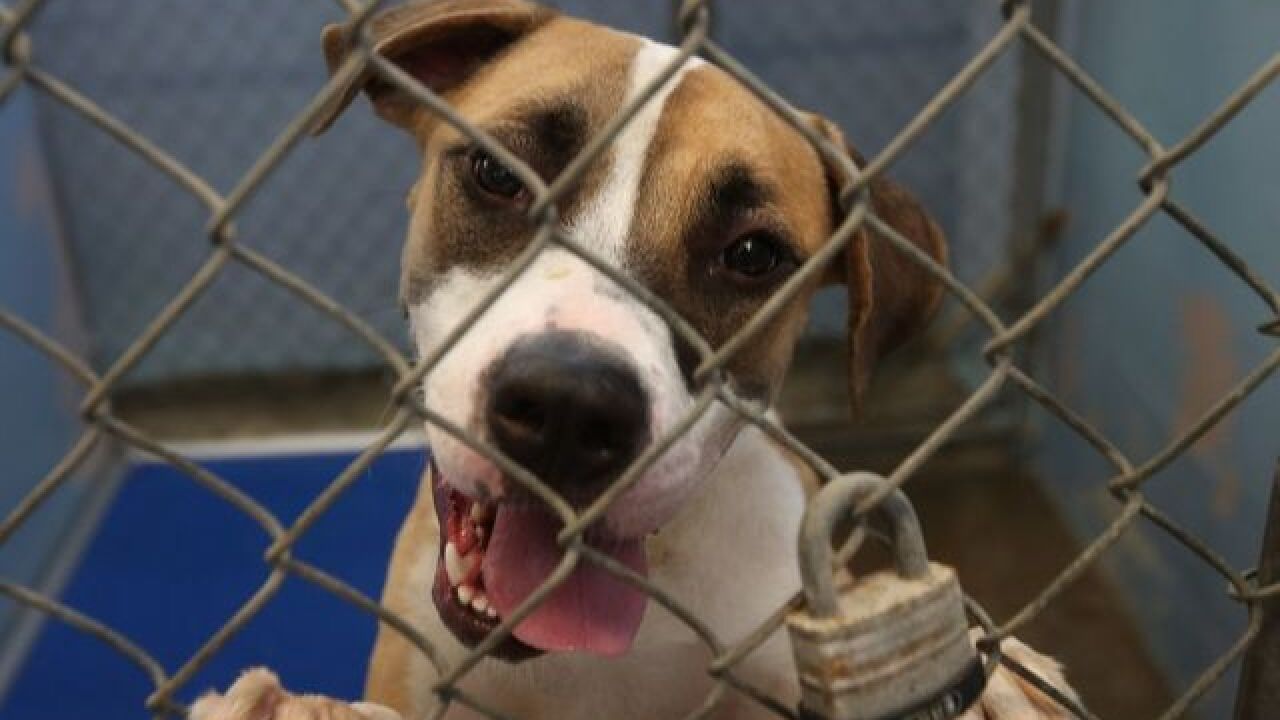 SAN DIEGO (CNS) - Two San Diego-area pet stores were cited over the weekend for selling puppies in defiance of a prior cease-and-desist order, an animal welfare agency announced Monday.

Broadway Puppies in Escondido and Pups & Pets in Santee received citations from the San Diego Humane Society's Humane Law Enforcement department on Saturday, three days after being ordered to suspend all sales of pets until they could prove the animals were obtained from a legitimate source, SDHS officials reported.

Approved suppliers include a public animal control agency or shelter, a facility run by a society for the prevention of cruelty to animals, a humane society shelter, or a rescue group that is in a cooperative agreement with at least one private or public shelter.

Broadway Puppies was cited on four counts of allegedly violating California's ban on retail sales of dogs, cats and rabbits, and Pups & Pets got citations for two instances of the same offense, according to the Humane Society.