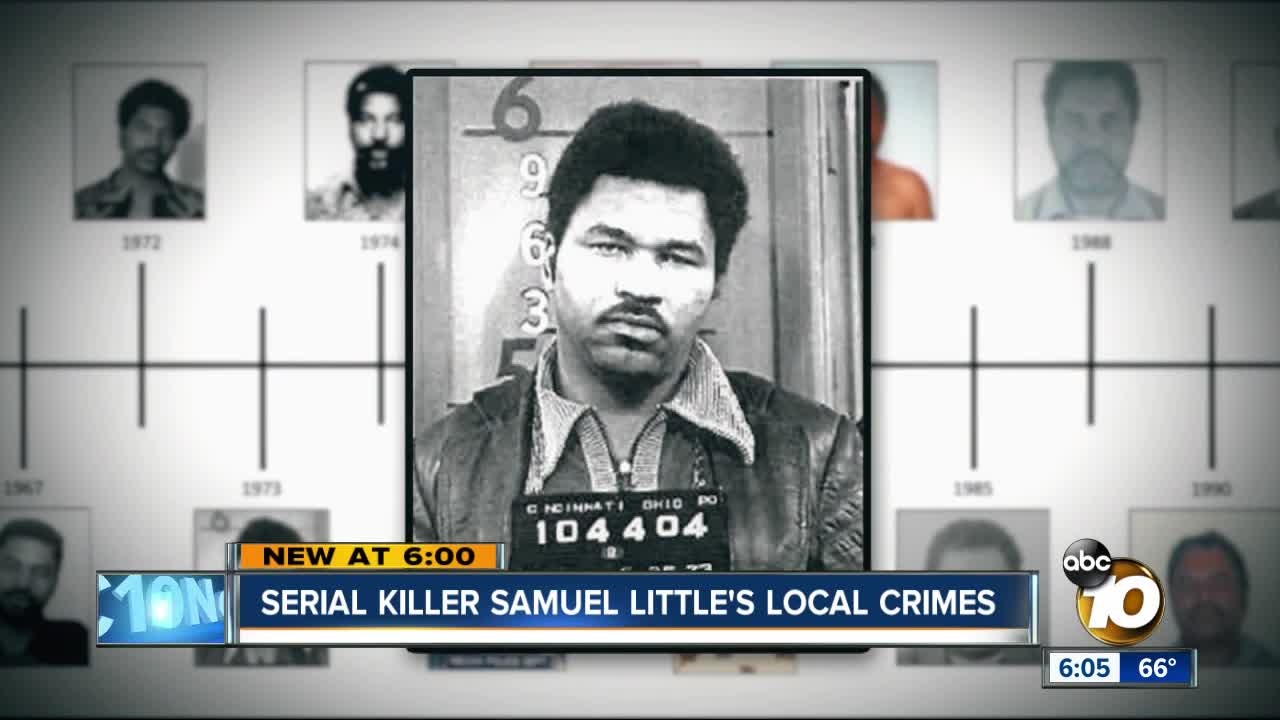 The Federal Bureau of Investigation is asking for the public's help to connect dozens of victims to the confessions made by a convicted serial killer. 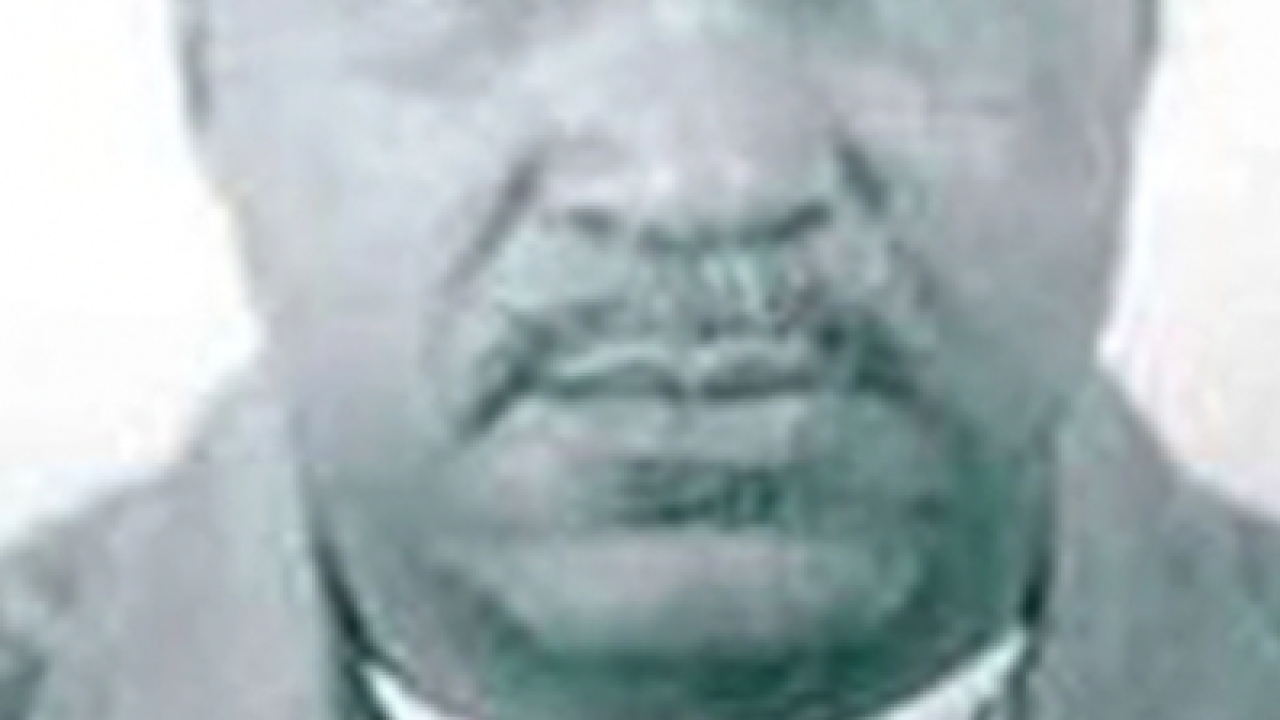 SAN DIEGO (KGTV) — The Federal Bureau of Investigation is asking for the public's help to connect dozens of victims to the confessions made by a convicted serial killer.

Samuel Little, 79, has confessed to 93 murders to date, according to the FBI, and all of his confessions are believed to be credible. The murders took place between 1970 and 2005 in multiple states across the country.

The FBI says Little is the most prolific serial killer in U.S. history. He was arrested in 2012 and extradited to California on a narcotics charge. After his arrest, Little's DNA was connected to three unsolved homicides between 1987 and 1989. He was convicted and sentenced in 2014 to three consecutive life terms without parole.

In 2018, Little provided the FBI with detailed information on dozens of additional murders he is believed to have committed across the country, including murders in Illinois, Kentucky and Ohio.

Law enforcement have been able to verify 50 of Little's confessions, but that leaves dozens of victims still unnamed and yet to be found. Fifteen of those cases are in the Los Angeles area.

The FBI says Little confessed to strangling his victims, although most of their deaths were originally ruled overdoses or accidental. Some bodies have never been found.

Little was convicted of two crimes in San Diego in 1984 after he raped and beat two women.

Retired Detective Sergeant Wayne Spees was a rookie police officer on patrol just before 5 a.m. that October morning, when he and his partner discovered Little at a vacant lot near Market Street.

"He comes out of the back seat ... zipping his pants up ... He's insisting that he and his wife were just leaving," said Spees.

Wedged inside the car was a prostitute, naked and bloodied. Little had choked her unconscious. Spees arrested him and spent several hours with him at the hospital while evidence was collected.

Little served 2-and-a-half years for his San Diego crimes before his release.

The FBI has released information and possible sketches of dozens of potential victims in the hopes that someone will remember details that could help them connect the dots.

If you have any information linked to Little’s confessions, please contact the FBI at 1-800-CALL-FBI or submit at tip online at tips.fbi.gov.

WRTV contributed to this article.