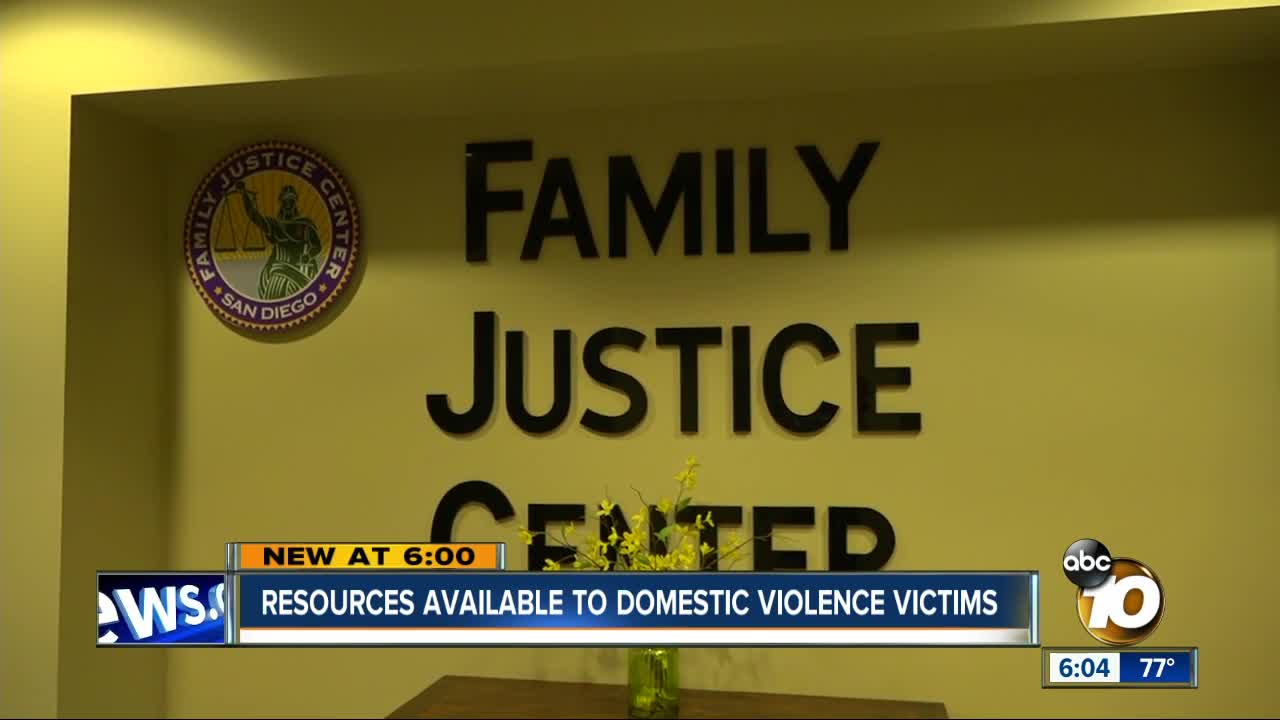 SAN DIEGO (KGTV) -- Resources are available throughout San Diego County for victims of domestic violence who believe their situation may turn life threatening.

“There’s nothing more tragic than this happening. This is exactly what we never want to see happen again,” said Heather Finlay with the YWCA.

Finlay says she was devastated after learning of the mother and her children killed over the weekend.

YWCA offers an emergency shelter and transitional housing for parents and families dealing with domestic violence.

“One in four women and one in seven men will experience domestic violence in their lifetimes,” Finlay added.

According to SANDAG, in 2018, more than 17,000 domestic violence incidents were reported in San Diego County.

“Leaving an intimate partnership is never easy especially if there are children involved,” said Yvette Lopez-Cooper with the San Diego Family Justice Center.

The center has a number of resources available, including if someone decides to file a restraining order.

The order doesn’t become active until the abuser is served and made aware of the action.

“Many times, these court orders do work and the violent behaviors stops. In cases where the court order is ignored and the violence escalates it’s important for that individual to develop a safety care plan,” she added.

A safety care plan includes having a packed bag somewhere safe with clothes and copies of personal documents and planning an escape route.

Most centers that offer services to domestic violence victims can also help them develop a safety plan before and after they leave the relationship.