Report: San Diego among best cities for veterans in 2019 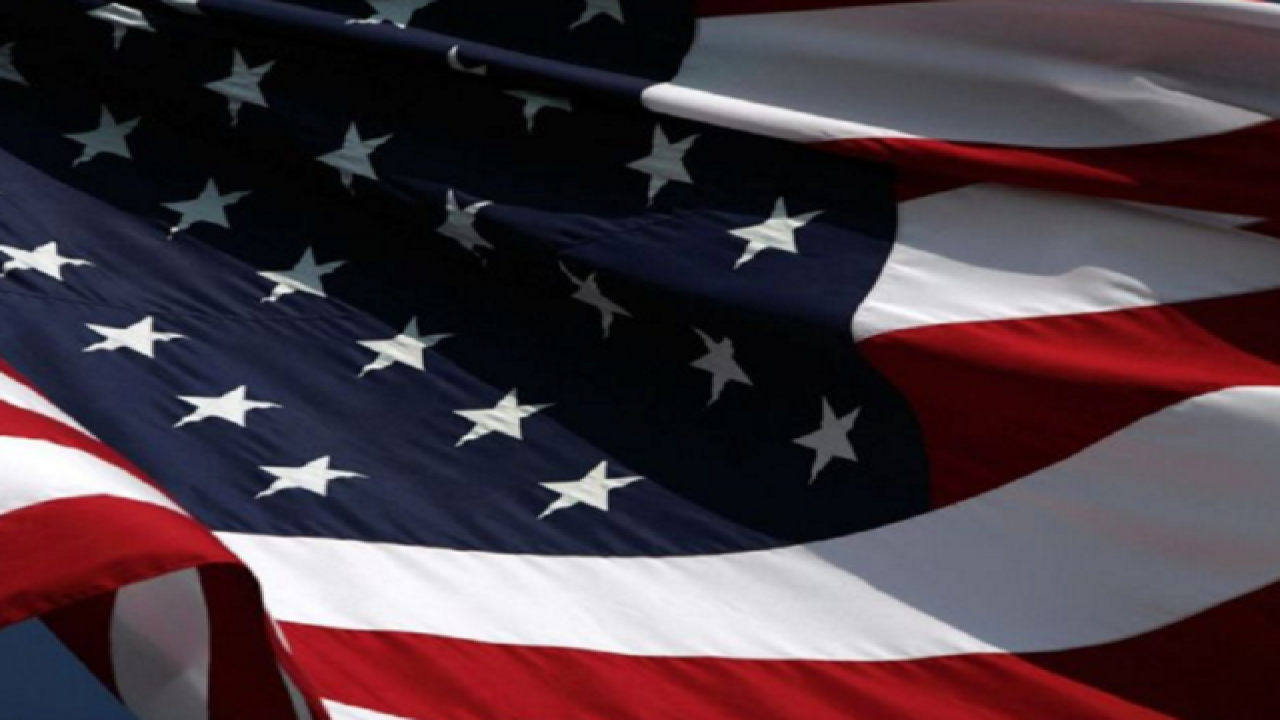 SAN DIEGO (KGTV) -- San Diego is one of the best places in the country for veterans to live, according to a new WalletHub report.

According to the site, San Diego is the 15th best place in the nation for veterans to live in 2019.

Out of 100 other U.S. cities, San Diego ranks 47th for employment, 2nd for quality of life and 35th for health.

When it comes to the economy, however, San Diego ranked near the bottom of the list, placing 78th.

So where are the best places in the U.S. for veterans in 2019? According to WalletHub, Tampa, Austin, Orlando, Raleigh and Scottsdale all took top spots.

Indianapolis, Memphis, Jersey City, Newark and Detroit all placed at the bottom of this year’s list.

Long Beach and San Francisco are also two cities with some of the most homeless veterans per veteran population, according to the site.

To get the results, WalletHub compared the 100 most populated U.S. cities across four dimensions: employment, economy, quality of life and health.

Check out the map below for more information:

Source: WalletHub
Copyright 2019 Scripps Media, Inc. All rights reserved. This material may not be published, broadcast, rewritten, or redistributed.