This follows the death of Detective Marylou Armer 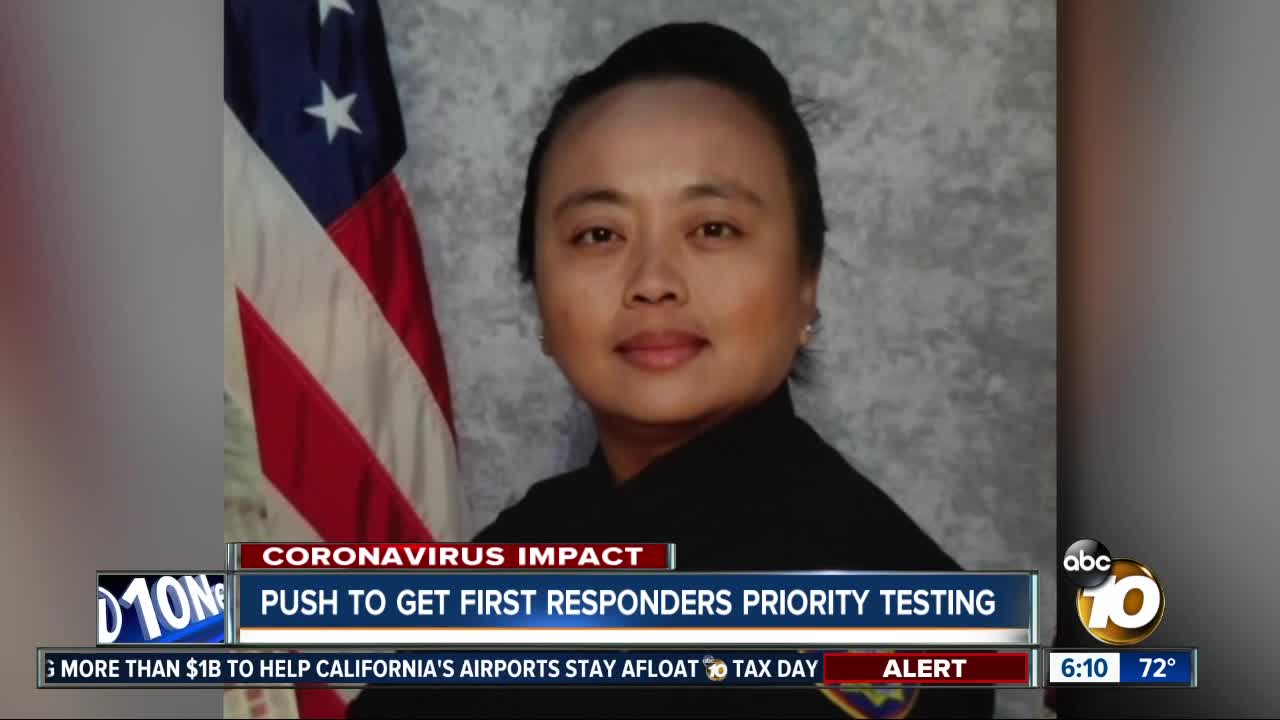 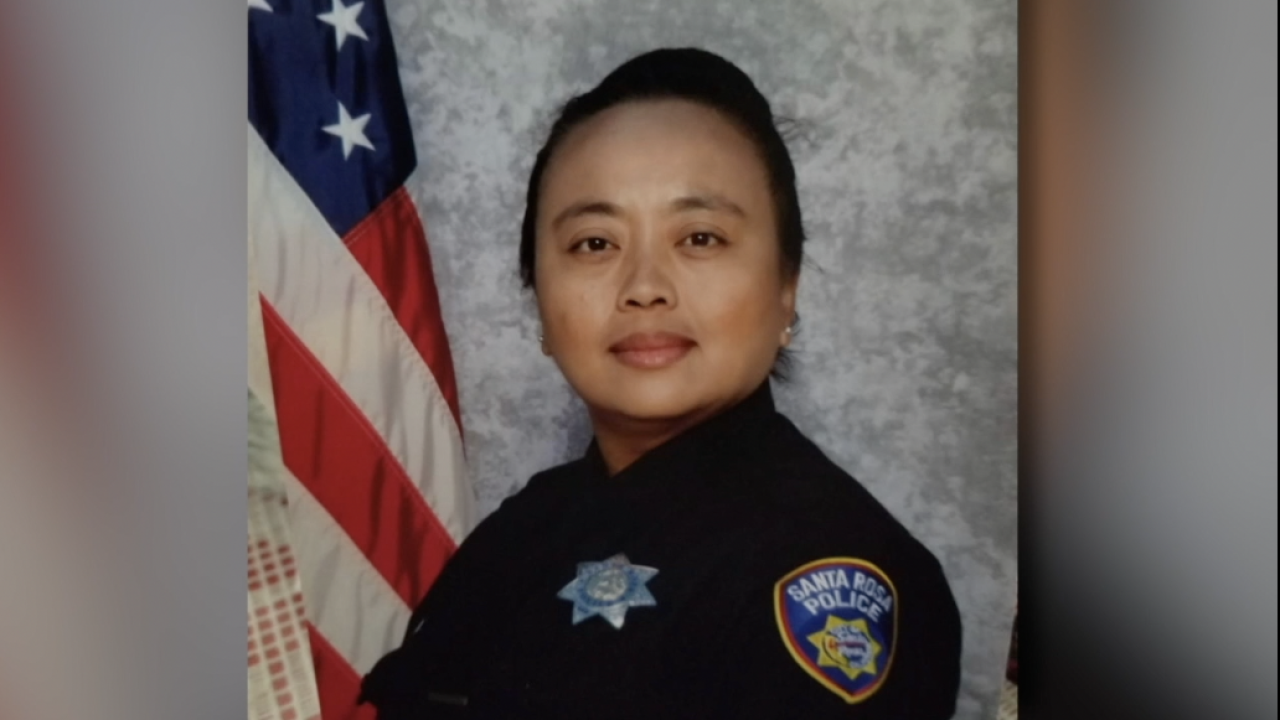 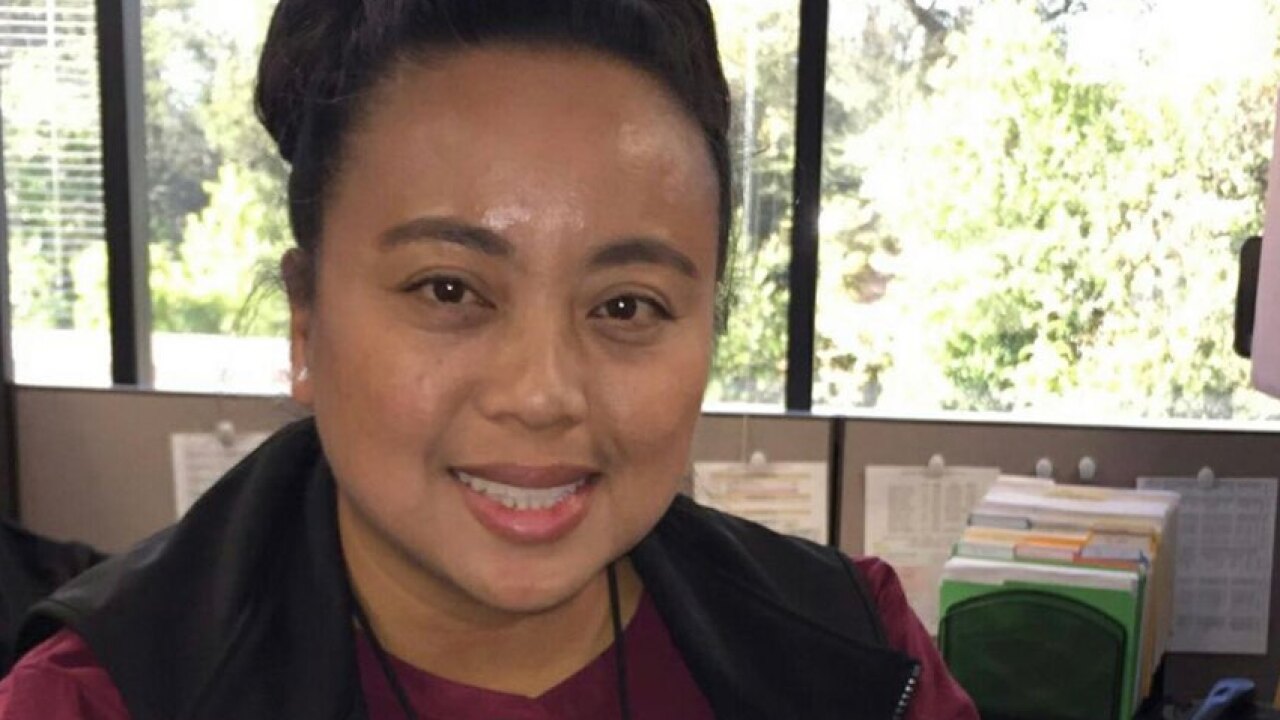 EDITOR’S NOTE: This report has been updated to include additional response from Kaiser Permanente Northern California.

Marylou Armer grew up in San Diego. She was a detective with the Santa Rosa Police Department and became the first peace officer in the state to die from COVID-19.

On March 13th, according to Lau, her sister had body aches and a headache. She was unable to get tested for COVID-19. A few days later, she tried to get tested once again, but Lau said Kaiser refused.

Lau described what her sister told her. “[She said] I’m beat, I’ve got the chills… I have fevers,” Lau said. “The doctor went as far as to say she wasn’t contagious and all she had was the flu.”

On March 23rd, as her symptoms worsened, Armer went to the emergency room. She was finally approved to get tested, which came back positive for the virus. Lau said she was intubated and put in a medically induced coma.

Now there is a push online to get first responders priority testing. A new petition on Change.org is calling for “Armer’s Law,” which asks that during any epidemic or pandemic, first responders… should automatically be approved at the first sign of symptoms.”

It is something Lau believes could have saved her sister’s life. “They’re out there protecting us. Why wouldn’t we protect them?” Lau said.

The Peace Officers Research Association of California (PORAC) also called on Governor Gavin Newsom to provide “expedited COVID-19 testing if they show symptoms of the virus or have come in contact with a COVID-19 infected person.”

In the letter dated April 6th, PORAC President Brian Marvel wrote that “it doesn’t make sense that individual public safety associations should have to meet and confer to facilitate this.”

“We don’t have the ability to social distance and we’re dealing with very large groups of vulnerable populations,” Marvel said. “You really don’t want first responders to be asymptomatic carrying the virus around.”

Marvel points to other cities, like Seattle and Chicago, that have first responder testing sites. He has been in contact with officials from San Jose and Oakland, which also have these sites. Marvel said Governor Newsom's office has not responded to their request.

Team 10 contacted the Governor’s office. The request was forwarded to the California Department of Public Health (CDPH). In a statement, a spokesperson said: "The state prioritizes COVID-19 testing for first responders, health care professionals, and other people in high-risk groups. This also includes ill individuals in hospitals and congregate settings such as nursing homes."

Team 10 investigator Melissa Mecija asked if there was a specific date when the state started to prioritize first responder testing, as Armer’s family did not believe that happened in her case. CDPH did not respond.

“During the first half of March, these public health restrictions limited testing to people with primary contact with a COVID-positive person. Later, the testing limits were changed to allow testing for first responders, which is our current policy. Based on these testing limits, we offered Det. Armer testing when it was allowed. Our current policy offers testing for first responders and health care workers. These heroes serve, protect, and care for our communities,” Dr. Witt wrote in a statement.

PORAC started a fundraiser to help Armer’s family. The link is here.

On April 16, a spokeswoman with Kaiser Permanente Northern California emailed ABC 10News to say that Armer was not denied testing by the hospital.

"At that time, the county public health department had exclusive authority over testing and guidelines limited testing to people with primary contact with a COVID-positive person," said Kerri Leedy, a PR and Media Relations Manager at Kaiser Permanente Northern California.

"She was not denied testing twice. On the second request when guidelines had changed, Armer was given a physician order for testing," Leedy said.