The proposal could be on the November ballot 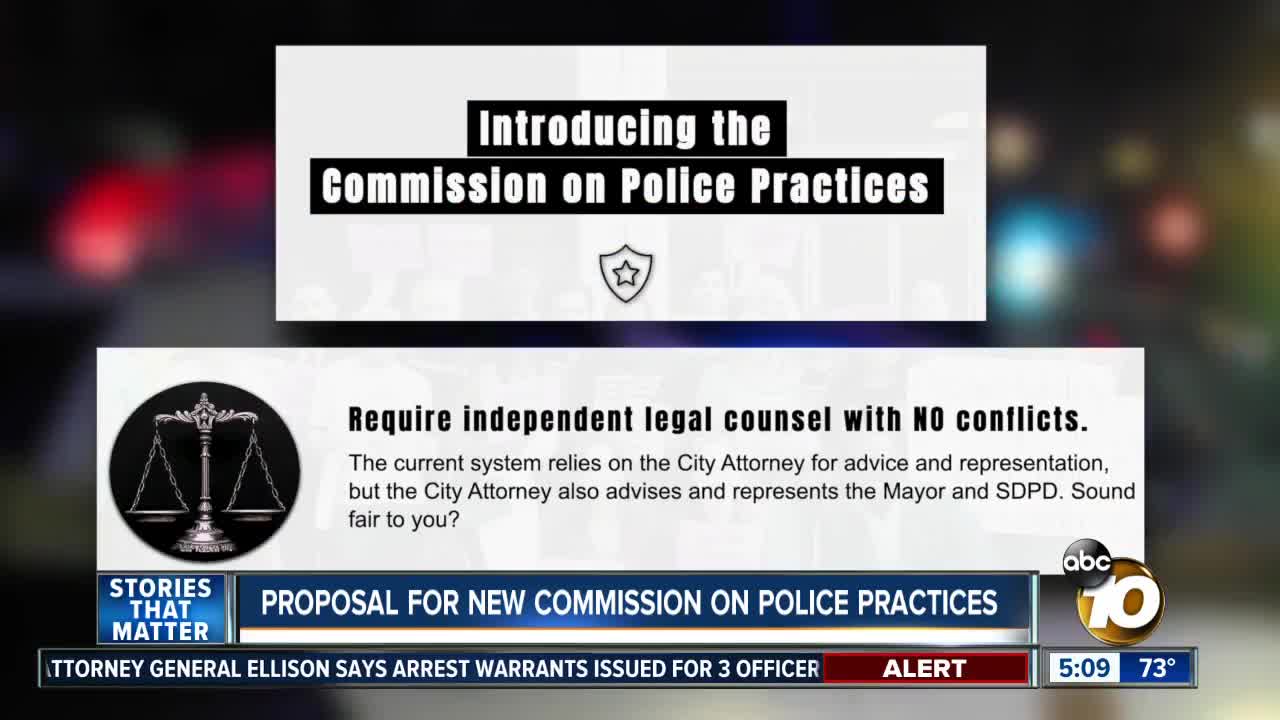 A proposal for a new commission on police practices could be on the November ballot. 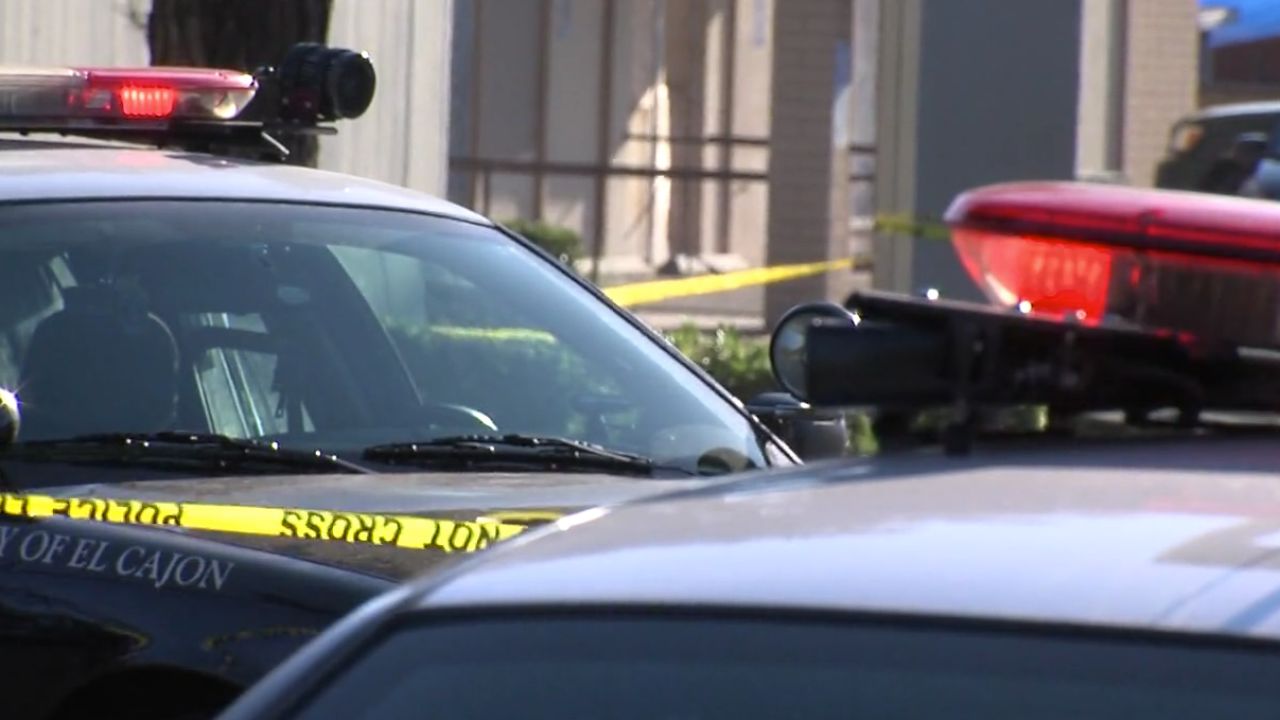 Maresa Talbert with San Diegans for Justice said they welcome the support, but there is still some skepticism.

“It seems very reactionary after all of this pressure that now they come out and support. This ballot measure is not a new thing. This has been proposed since 2012,” Talbert said.

There is currently a Citizens Review Board on Police Practices, but Talbert said it is far from independent. “Their legal council is the city attorney, who represents both the Police Officers Association and the CRB so it represents a true conflict of interest,” Talbert said.

The new proposed commission would have the ability to investigate cases. It would also have independent lawyers and subpoena power. The head of the San Diego POA said the support a measure on the ballot to let the people decide what is best for police oversight.

“I think if people go into things with an investigative mind trying to find the truth, I think that any of these things can be very effective,” said POA President Jack Schaeffer.

Talbert said even if passed, the city council still has to write an ordinance and some of the language could change. That is something she would not agree with.

“We know that this is a true well-rounded, a true balance, and a truly comprehensive model,” Talbert said.